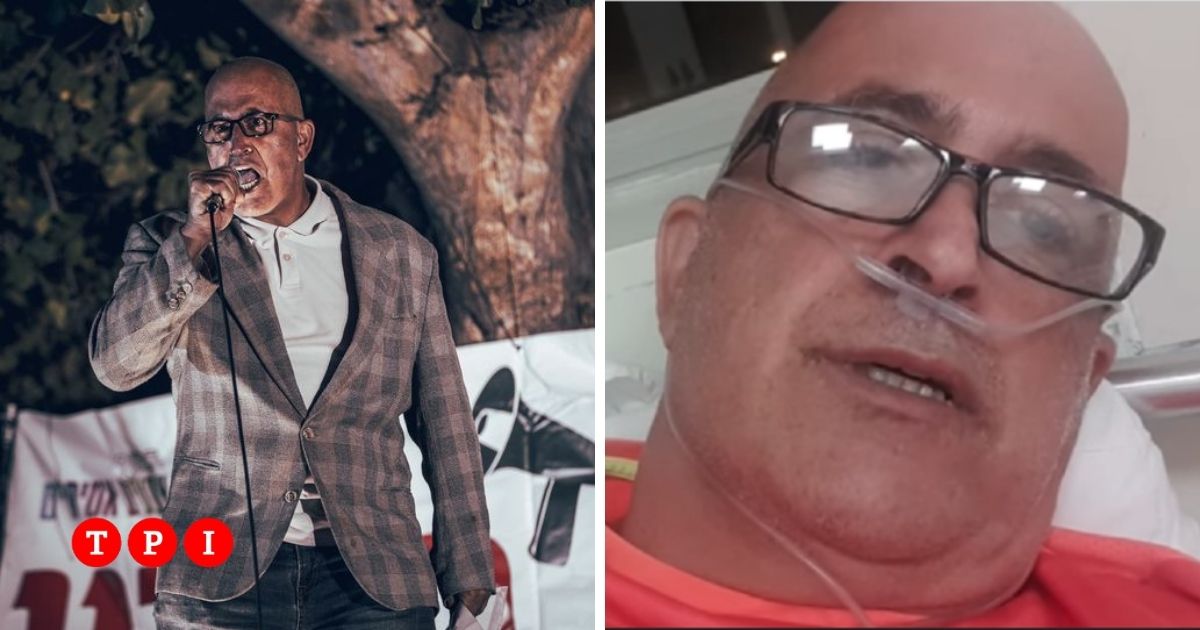 Israel, no vax leader Hai Shaulian died of Covid He died of complications related to Covid Hai Shaulian, leader of the no vax in Israel. The man, hospitalized at the Wolfson Medical Center in Holon, died last September 13, but until the end he urged his parents to continue the protests against the Green Pass, … Read more 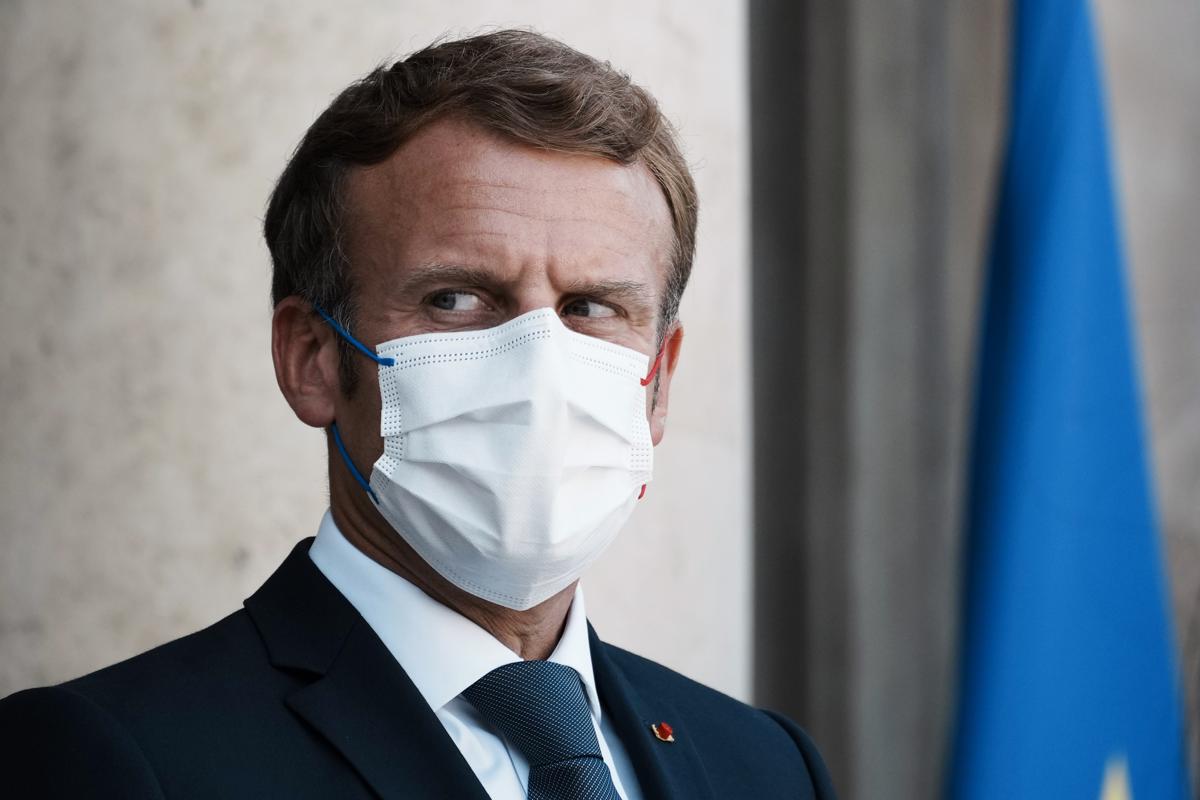 Terrorism: jihadist leader in Sahara killed by French forces The head of the Islamic State jihadist group in the Greater Sahara (Eigs, the French acronym), Adnan Abou Walid al-Sahraoui, was “neutralized” by French forces (“killed”, said the Elysée). This was announced by the French president, Emmanuel Macron, on Twitter. “This is another great success in … Read more France says it killed Islamic State (IS) leader in the Sahara, Adnan Abu Walid al-Sahrawi. French President Emmanuel Macron tweeted on Wednesday evening that al-Sahrawi had been “neutralized by French forces”, but gave no further details. He calls the death of al-Sahrawi a “great success”. It is not clear where, when and how al-Sahrawi was … Read more

ROME, SEPTEMBER 16 – The head of the jihadist group of the Islamic State of the Great Sahara (Eigs), Adnan Abou Walid al-Sahrawi has been “neutralized” by French forces. This was announced by French President Emmanuel Macron on Twitter. “This is another great success in our fight against terrorist groups in the Sahel,” added the … Read more 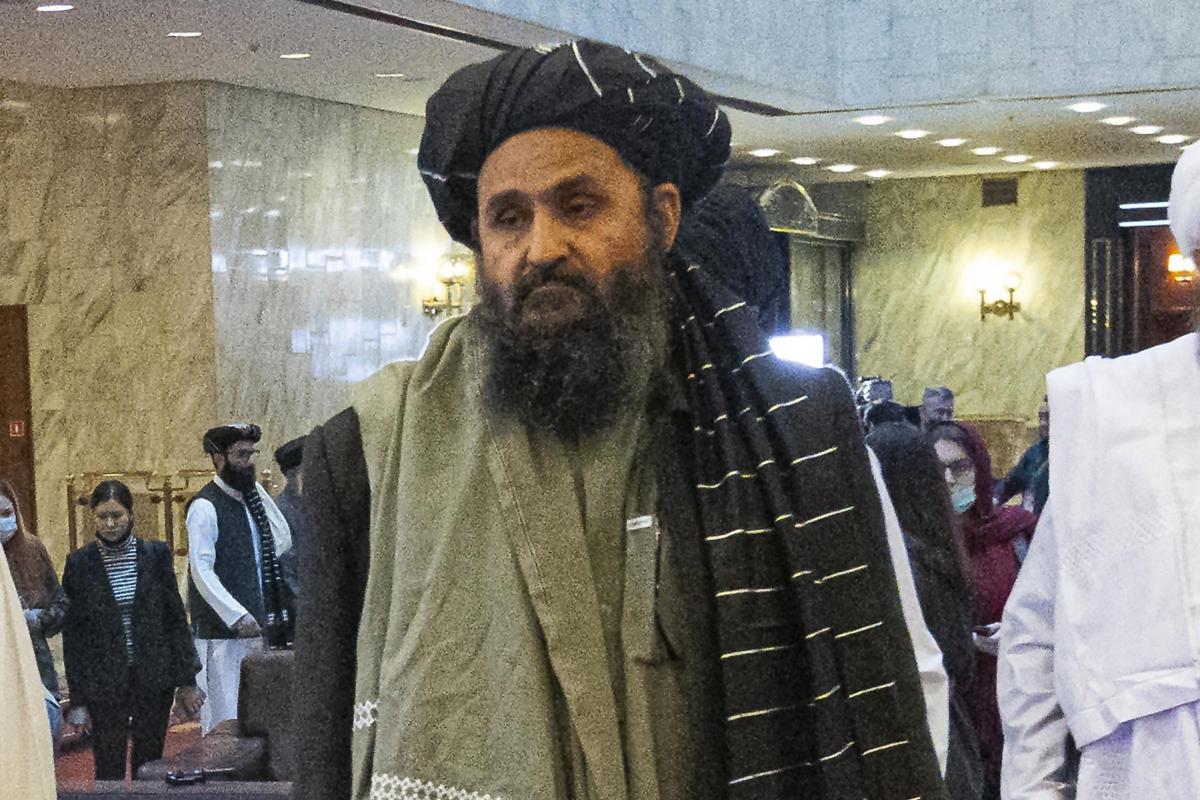 Afghanistan, the Taliban go to war. Leader Baradar wounded War in Afghanistan it never seems to end. Despite the abandonment of US troops and NATO allies, there is no peace in the territory. Now even the Telebans themselves clash, fighting each other for the conquest of power. While Isis-K tries to strengthen itself and is … Read more

BRUSSELS, 15 SEPTEMBER – “We are the world leader in vaccines. Over 79% of our population is vaccinated. We were the only ones to have shared more than half of our vaccines with the rest of the world, with over 700 million ”. Thus the President of the European Commission, Ursula von der Leyen in … Read more 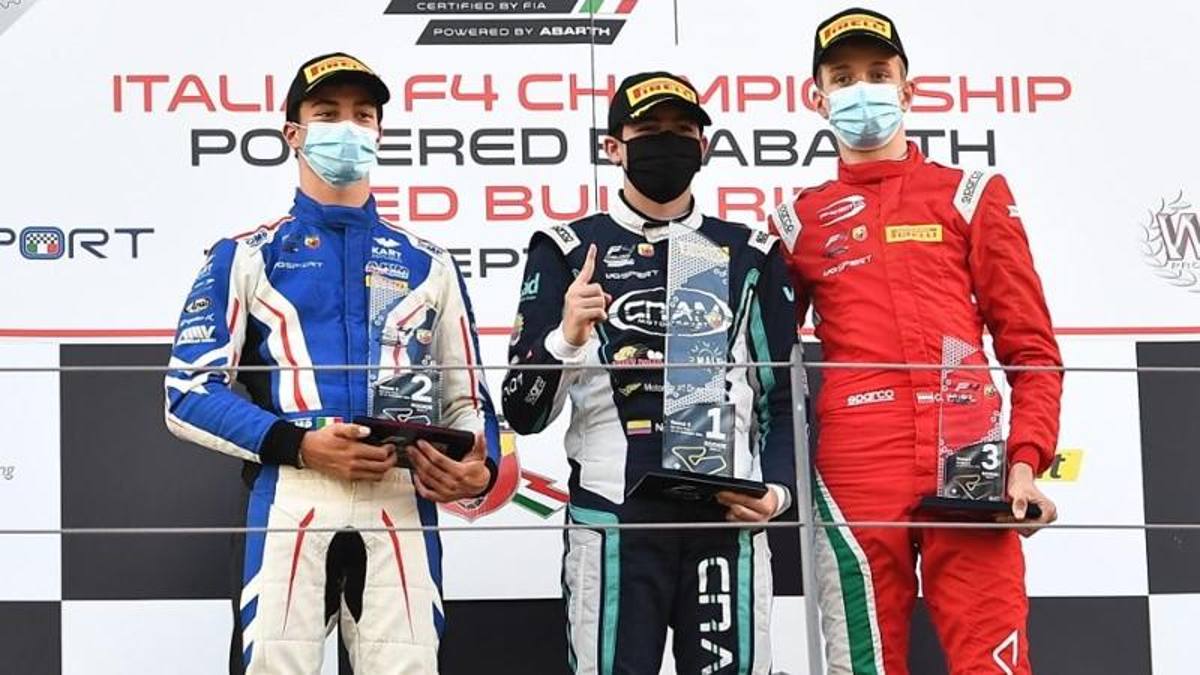 Beautiful season finale in the Italian ACI Sport F4: in Austria the son of the former Williams F1 regains the top of the championship. For the pupil of Toto Wolff a great debut with the Prema. The season is decided at Mugello and Monza The Italian F4 championship in the rookies category, the rookies, is … Read more

This Saturday, America was imposed without difficulties to Mazatlan by a score of 2-0 in the Aztec stadium, thanks to the annotations of the Spanish Alvaro Fidalgo and Fernando Madrigal, with which they reaped 20 points, tying the top and sleeping peacefully the rest of the day since Lion tied and Toluca even if you … Read more Abimael Guzmán, founder and leader of the Peruvian Maoist rebel movement Shining Path, died in prison on Saturday at the age of 86. This has been announced by the Peruvian government, according to international news agencies. Shining Path (Shining Path) was particularly active in the 1980s and was one of the continent’s most violent guerrilla … Read more No rebellion, no rift, not even tears. Scenes such as in 2010 did not materialize at the CDA party congress this weekend. It is only once through the Brabanthallen in Den Bosch that it is ‘five to twelve” – and that is when the chairman of the day mentions lunch. CDA members have been worried … Read more