Vodafone already sells the emergency triangles of the future: this is the Help Flash beacon

In recent times, like most of its competitors, Vodafone has diversified its offer and also allows certain products and services outside of mobile telephony to be contracted with them. For drivers, from this very Friday the sale of the Help Flash IoT beacon will begin, the V16 connected light device that replaces warning triangles and whose use will be mandatory from January 1, 2026

After the approval on December 20 of the Royal Decree that regulates emergency services on public roads, Vodafone It is ahead of the rest of its competitors and, starting this week, it will begin to be sold in the operator’s network of stores, through teleshopping and on digital channels, the My Vodafone app and its website.

It will help reduce accidents

Help Flash IoT is a V16 light beacon that emits an intense auto yellow flash that covers 360º so that at night it increases visibility in the event of an accident or breakdown, since it is visible in all directions from more than a kilometer away. 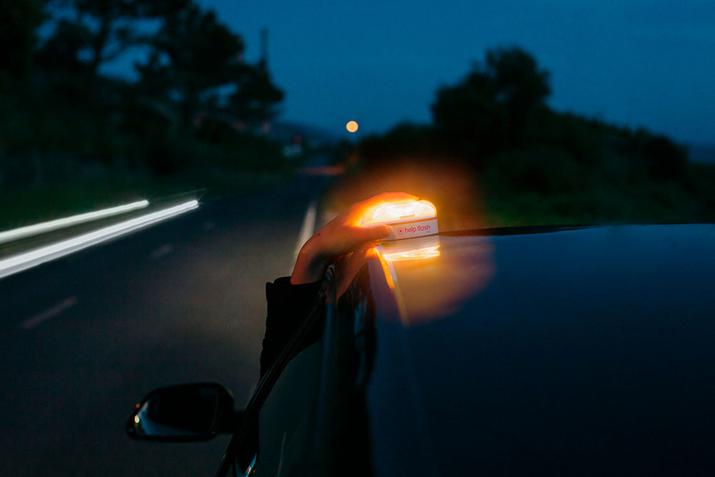 In addition to increasing visibility for other vehicles in the area, this device integrates a SIM card with which to have connectivity and, in the event of an accident or breakdown, when the device is activated, a notification is immediately and automatically sent to the DGT traffic control center indicating its exact location. This information is for security purposes only and will never include other personal data such as name, license plate or any other personal data that could allow the user to be identified.

Through the data provided by these intelligent beacons, the General Directorate of Traffic will be able to obtain real-time information on accidents and immediately notify other drivers of your position avoiding possible accidents through the interconnection of these devices with which it is intended to connect people, roads and machines and reduce mortality rates in case of accidents. Contrary to what happened when placing the emergency warning triangles, with this device it is not necessary to get out of the car, thus avoiding the risk of being run over.

This device is also linked to Incidence, a free roadside assistance app that allows drivers to contact their insurance company or emergencies in the event of an accident or breakdown.

Price and availability at Vodafone

Vodafone will start selling Help Flash through the aforementioned sales channels as of this Friday, January 13, 2023. All drivers can purchase it, whether they are Vodafone customers or not. As for the price, the launch will be at 49.95 euros, in a promotion that will be in force until next February 28, 2023, when it will cost 59.95 euros. Vodafone customers can integrate them into the Vodafone Flex financing plan and pay for it in easy installments of 2.08 euros per month for 24 months. 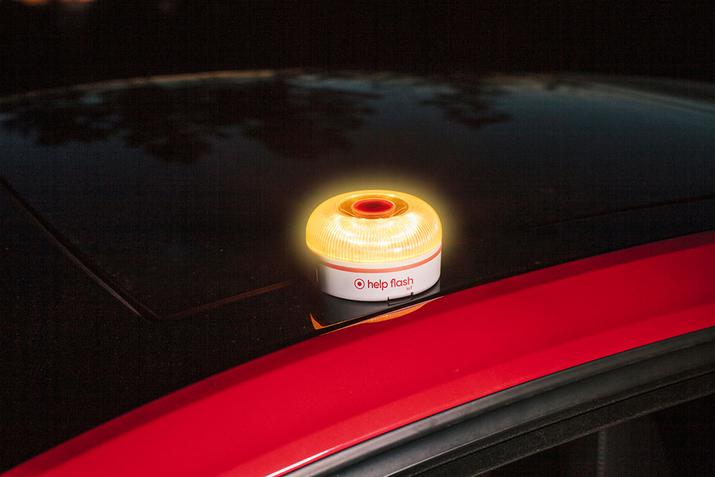 This price not only includes the device, but also also includes connectivity to the Vodafone network for 12 yearscounting from the obligation to wear them in January 2026, so these previous years will be free and will only start counting from the entry into force of the standard until 2038.

Alarm in London: uranium found in a package at Heathrow airport