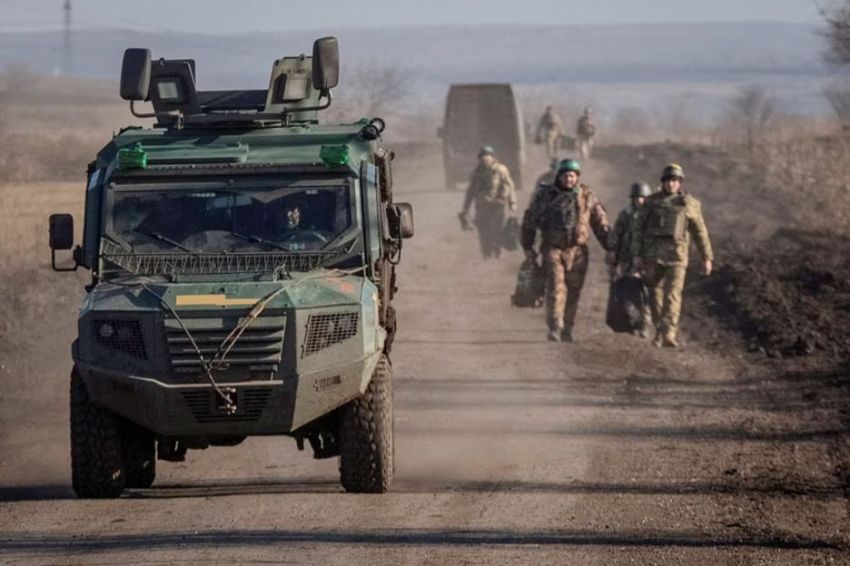 KIEV – Ukraine on Wednesday (25/1/2023) confirmed that its troops had withdrawn from the town of Soledar in eastern Ukraine. This withdrawal is almost two weeks after the troops Russia said they had captured the small salt mining town.

“In order to save the lives of military personnel, the Defense Forces withdrew from Soledar,” military spokesman Serhiy Cherevatyi was quoted as saying by state media Suspilne as reported by France 24.

His statement was Ukraine’s first confirmation that Russian troops had captured Soledar, which is in the Donetsk region.

“(Our troops) fulfilled their main task: not to allow the enemy to systematically break through towards Donetsk,” Cherevatyi said.

Read: Bodies Lying Around in Soledar, Many Foreign Mercenaries Killed

He said the Ukrainian defensive line at Soledar had prevented Russian troops – who invaded Ukraine 11 months ago – from breaking into his rear.

Cherevatyi said Ukrainian forces were never surrounded in Soledar during the fierce fighting, and no Ukrainian prisoners of war were captured.

Soledar, which had a pre-war population of 10,000, was the focus of a Russian offensive for several weeks in early January, and fierce fighting was raging for control of the city. Russia almost two weeks ago claimed that its forces had captured Soledar, but Ukraine has denied this.

The withdrawal of Ukrainian troops from Soledar brings Russian troops one step closer to Bakhmut, but military analysts say the capture of the town is more symbolic than strategic. The fighting in eastern Ukraine has been largely stalemate for months.

Moscow has described the battle for the town not far from the town of Bakhmut in Donetsk province as key to seizing all of Ukraine’s Donbas region, where Russian-backed separatists had been fighting Ukrainian troops for nearly nine years and held swathes of territory before Russia’s full-scale invasion.

Dungeons & Deejay: registrations are underway, a new entry in the cast | Ruetir.com

Not Wearing a Seat Belt, British PM Fined by Police

Sale: These Funkos and bust in LEGO are at a minimum on Amazon, run!