Spellforce Conquest of Eo: announced the release date of the strategic 4X | Ruetir.com 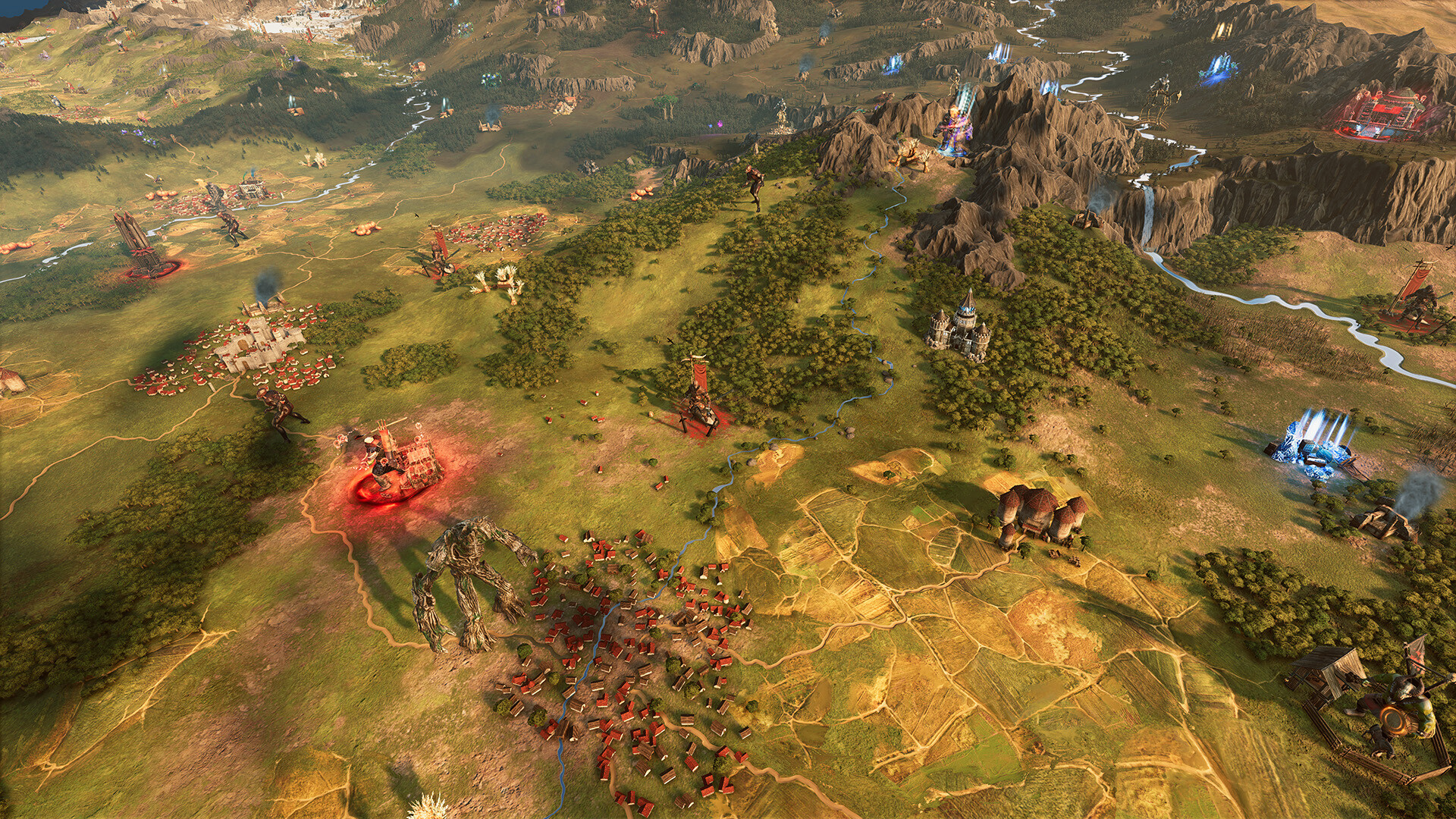 He publishes THQ Nordic and the developer Owned by Gravity have announced the release date of Spellforce Conquest of Eo, strategy set in the world of Spellforce. It will be available from February 3rd on PC, at a price of 29.99 euros. A new trailer was also released for the occasion, which you can see at the bottom of the news.

This is the description of the title through the Steam page:

In this turn-based strategy game set in the fantastic world of SpellForce, you follow in the footsteps of your master as heir to the mysterious wizard’s tower.
Study a multitude of spells to cast upon the lands around you, summon fantastic minions, and train mighty warriors to send out into the world. He fights quick but tactical turn-based battles.

Explore the kingdom of Eo
Convince mighty heroes to go on quests for you, to search for useful artifacts and ingredients, or to bring back valuable items. Find skilled apprentices to expand your domain and laborers to amass resources and wealth. Uncover the secrets you inherited from your master and continue his quest to tap into and unleash the ultimate magical spring: the Archfire!

Face powerful enemies
Among the wizarding community, there are those who oppose your rise to power. You will have to face powerful armies and the great ambitions of your rival wizards. Can you survive in the struggle for supremacy? To expand your domain, you’ll need to control the sources of Archfire to fill your library with new enchantments, create powerful artifacts, and also expand and improve your tower.

Choose wisely
Become a necromancer and create dozens of powerful undead, an alchemist to brew potions and explosive vials to use in battle, or a blaster who crafts glyphs and powerful magic items to upgrade your troops. Grow your power with over 60 spells and over 100 different troops, from simple goblins to majestic griffins.

Leave a mark
Ally with cities, accumulate resources and expand your domain. Fill your library with arcane knowledge to defeat your rivals in the dispute over sources of power. Hunt arcane artifacts and uncover the ancient lost secrets of the Shapers, or take command of mythical locations from which to draw power. Upgrade your tower and expand it with new rooms to grow your domain with upgrades ranging from the necromancer’s crypt to the mystical crystal chamber.

Flying tower
Your incredible magical prowess allows your tower to rise above the ground and travel between lands. Along your journey to harness the wellsprings of Eo’s magical power, you’ll come up against fanatics calling themselves the Units of Purity, granite dwarves, and bloodthirsty orcs. You will encounter undead, demons and monsters while exploring forgotten ruins or helping a haunted village.
You may even encounter armies of other wizards’ minions and must defeat them in battle before marching on your rivals’ towers and reducing them to rubble. Or maybe you will find a way to appease them and take advantage of their knowledge?

SpellForce: Conquest of Eo allows you to immerse yourself in a rich world, filled to the brim with magic and adventure. Will you succeed in your quest to become the most powerful wizard the world has ever seen, or will you perish in your journey?

Expand and improve your tower by building new rooms and determining the path of your wizard Choose one of three archetypes and one of six spell lists to allow you to play in the style of your choice Recruit individual heroes and apprentices to lead your troops Make the living library and interactive you reveal new secrets and spellsCreate everything from glyphs to artifacts and even undead minionsExplore more than 600 different adventures, each with a procedurally generated campaign

Below you can see the trailer announcing the release date of SpellForce Conquest of Eo.

7 new games make their releases on Nintendo Switch, including Trek to Yomi - Ruetir.com