Russia: German and US Tanks Will Burn 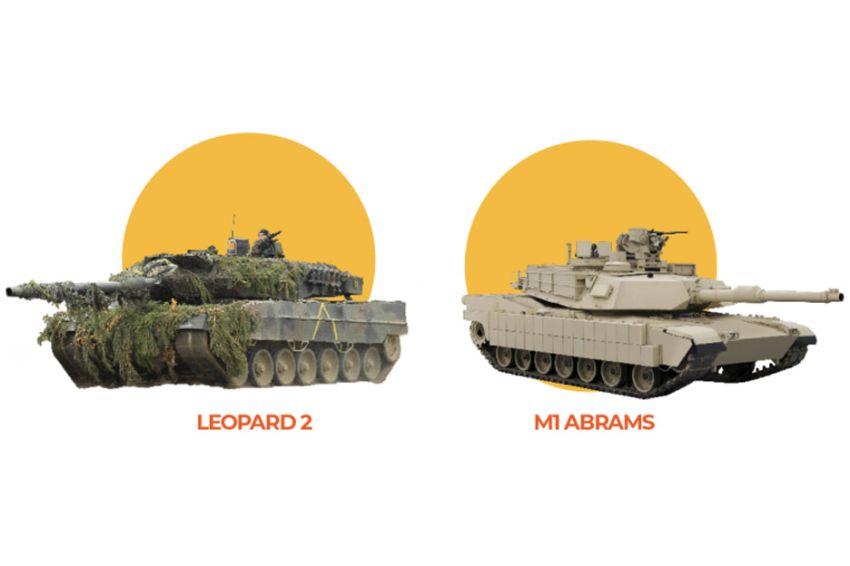 Ukraine will get Leopard 2 tanks from Germany and will reportedly get Abrams tanks from the US. Photo/Al Jazeera.

MOSCOW – Russia denounce the decision German and United States of America (USA) which provided Ukraine with Leopard 2 and Abrams tanks. Russia warned that German and US tanks would burn like the others if they reached the front line.

German Chancellor, Olaf Scholz, said his government would send tanks to Ukraine. He said Berlin was acting in “close coordination” with its allies.

In response, the Kremlin warned US and German tanks sent to Ukraine would burn up like any other and called the decision “absurd”.

“I am sure that many specialists understand the absurdity of this idea,” said Kremlin spokesman Dmitry Peskov.

“Simply because of the technological aspect, this is a somewhat destructive plan,” he continued.

“The main thing is, this is a very clear estimate of the potential (tank supply) that will add to the Ukrainian armed forces,” he said.

“That is another fallacy, a rather profound one,” he said.

“These tanks will burn just like the others… Except they will be very expensive, and this will be on the shoulders of the European taxpayers,” he said as quoted by Inews.co.uk, Wednesday (25/1/2023).

The promising Remnant: From the Ashes confirms date and price for Nintendo Switch - Ruetir.com

Laptop memory hasn’t changed for 25 years. Now he’s about to