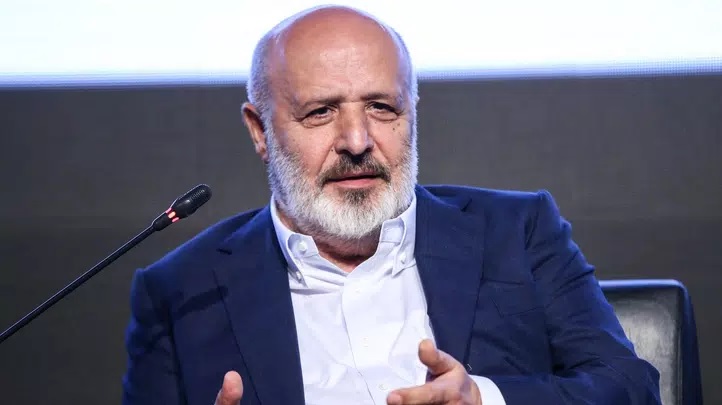 Ethem Sancak is a Turkish businessman of Arab descent who is active in politics. Local media say he is close to President Recep Tayyip Erdogan.

He commented on the anti-NATO campaign in Turkey by the Vatan (Patriotic) Party, where he served as deputy chairman for foreign relations.

“NATO forced us to take this action with their provocation,” he said.

He predicted his party’s goal of getting Turkey to leave the alliance could come to fruition “in five to six months.”

Speaking to news website Enbursa.com on Tuesday, Sancak noted that being part of the bloc puts Turkey at odds with fellow member and longtime rival Greece, and also risks being pulled “into the whirlpool of the Middle East.”

He stressed that the recent Koran burnings in several European countries made leaving NATO “a must.”

Train Carrying Dangerous Materials Slips and Burns Heavily in the US, Triggers Evacuation

NIS celebrates its 30th anniversary with a new event full of announcements - Ruetir.com

Disgaea 7: Vows of the Virtueless arriva in Occidente