Marvel announces the historic arrival of its own Superman 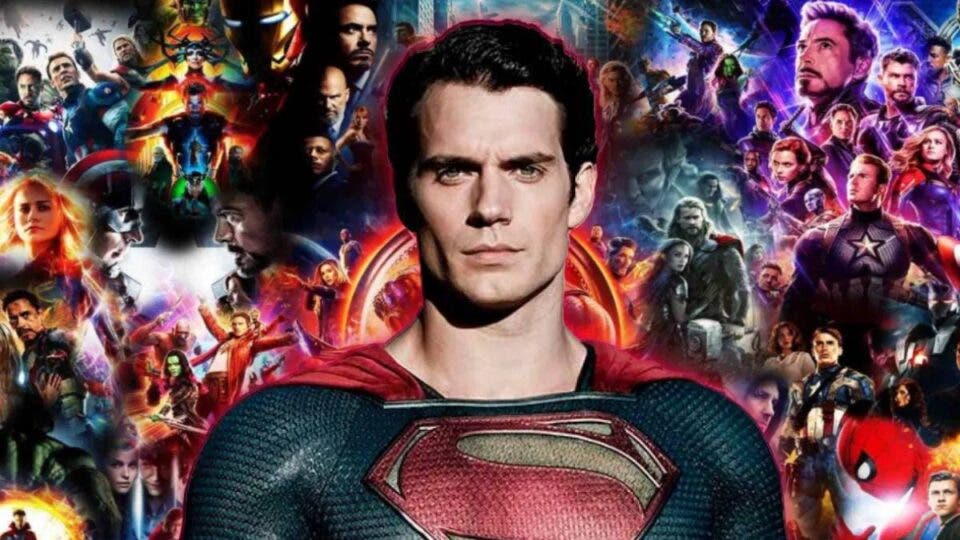 Marvel’s Superman will be a reality. The company’s latest announcement has left everyone excited among his followers.

Marvel has announced the historic arrival of its own Superman. On Deadline’s Crew Call podcast, the film studio’s VP of Production and Development Nate Moore stated that he is interested in bringing Blue Marvel to the MCU. He is a character very similar to DC Comics’ Man of Steel. Therefore, he is a great option to take over from the departure of Henry Cavill at a popular level.

Moore was asked which comic book character he wants to see make it to the big screen. The executive was quick to mention Blue Marvel, noting that he is a fantastic character and he is almost like superman in strength and powers. “There’s a fantastic character that’s relatively recent in the comics, called Blue Marvel, that’s fascinating,” he said. “So he’s a character that’s almost the Man of Steel in strength and powers, who in the ’60s operated as a masked character.”

A very important superhero for generations to come

The Marvel Studios executive went on to talk about the character being as interesting as Superman. On the other hand, in the comics it is a black superhero operating in the tinderbox of the Civil Rights era. “But, in a fight, his mask is ripped off and people realize that he is black. And John F. Kennedy asks him to go undercover again because he’s scaring people, because he’s going to upset the tinderbox of the Civil Rights era. Since then he’s been reintroduced to…the publisher as a really smart character, almost Captain Nemo. He makes great space trips and lives great adventures. But he is a great character. But there are so many. I mean, there really are a lot. There are a lot of exciting things coming up.”

The Boys 4 announces its title… And makes a big spoiler!

MODOK and Hit-Monkey. The other side of Marvel

Woman accuses a liar and stops talking to a man after reviewing his Football Manager profile and verifying that the age he told her was not the one that appeared in the game | Ruetir.com

Poland, we will ask the EU to reimburse Leopards in Kiev – Icona News

Balneari: EU, in contact with Italy on implementation of commitments – Icona News