“It was not just a game, but the youthful memories of an entire generation”, Chinese players say goodbye to World of Warcraft on the day the servers are closed | Ruetir.com

Imagine that from one day to the next your favorite game, in which you not only shared with friends playing online, also met some new ones, and where you not only spent time, but also money improving your characters, ceases to exist in one go. from day to day by executive decisions of the companies that develop and distribute it.

Are you an ESPORTS expert?

This is what will happen today, Tuesday, January 24, 2023, with the popular World of Warcraft, Overwatch, Diablo III and Hearthstone in China, since as we told you previously, the developer Blizzard and the NetEase company did not reach an agreement so that the latter continue with the agreement that allowed by law, that the foreign video game company could be part of the Chinese market.

You can read: Blizzard games leave China for not reaching an agreement with NetEase and the president of the company accuses “an idiot” for the break between the two companies

Situation that has generated enormous sadness among many players, who have shared messages through Weibo (the equivalent of Twitter in China) indicating things like “It’s the end” or that “It was not just a game, but the memories of youth of a whole generation.”

Final to which some players also claim with some annoyance, such as a 32-year-old doctoral student who has played World of Warcraft for 10 years, who said that “the two companies take the players hostage.” 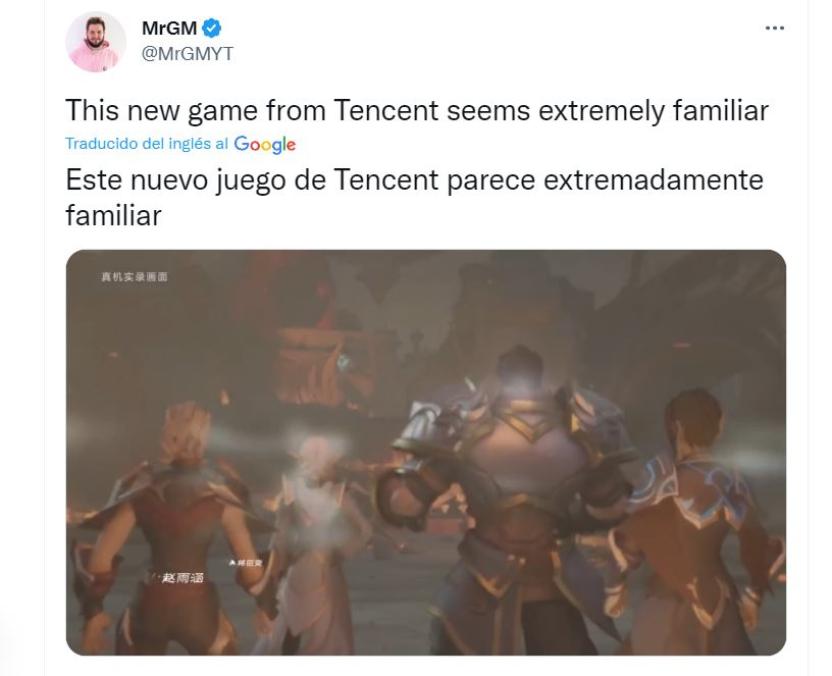 End of these games in China that also comes in the middle of a controversy, since Tencent is being accused of plagiarizing World of Warcraft. This after he presented a title called Tarisland, which has several similarities with WoW in some settings, enemy design or character creation system, causing the Reddit community to fill this forum with posts accusing Tencent of plagiarism.

You can check out the trailer for Tarisland below and draw your own conclusions.

The Legend of Zelda Tears of the Kingdom: the paraglider will be customizable, new amiibo unveiled | Ruetir.com

Bayonetta 3 for Nintendo Switch at a minimum prize with this piece of offer – Ruetir.com

"I was in jail in Paris"

Take advantage of the new GAME flash offer and get the pack of two GAME HX220 headphones for 29.99 euros

Apollo 8 does good business with victory over Topvolleybal Zwolle