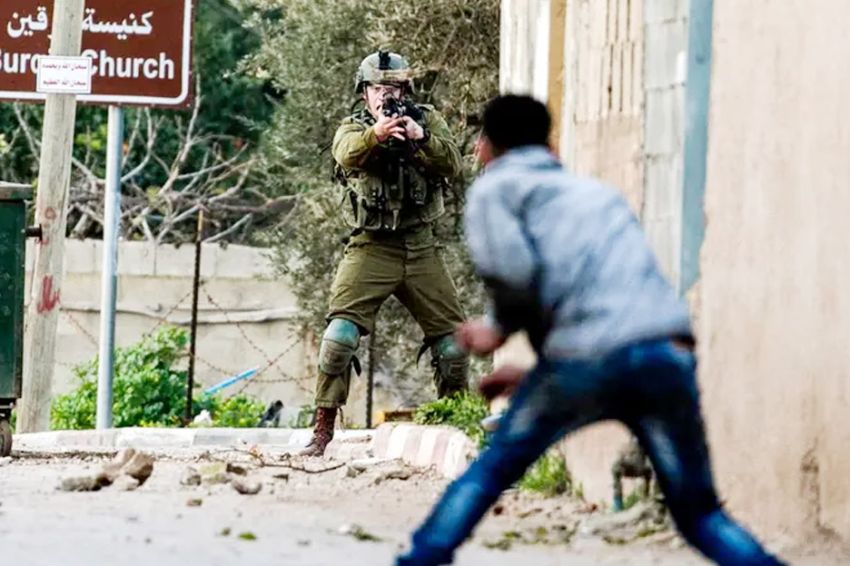 Palestinian state news agency Wafa reported that Lahlouh was killed in front of his mother and brother. The Israeli military claims he was shot after attempting to carry out a knife attack on a soldier at a military checkpoint.

The ministry later reported that a second Palestinian, Salah Mohammed Ali, was shot dead in the chest in East Jerusalem, following an attack by Israeli forces on the Shuafat refugee camp.

According to data compiled by Middle East Eye, Israeli forces killed more Palestinians in the occupied West Bank in 2022 than in any calendar year since the Second Intifada.

At least 220 people died in Israeli attacks across the occupied territories in 2022, including 48 children. Of the total deaths, 167 were from the West Bank and East Jerusalem, and 53 were from the Gaza Strip.

Following a shooting at a checkpoint in October, Israel began a week-long operation that culminated in Tamimi’s death.

Supplied by American GLSDB Missiles, Ukraine Can As It Wishes Russia’s Counter-Invasion

Land owner objects, but Vriezenveen does not want his land

We had always “killed” cancer cells to cure cancer. Now we have another idea: cure them