Getting to Know the Russian Captured Zaporizhzhia Region of Ukraine 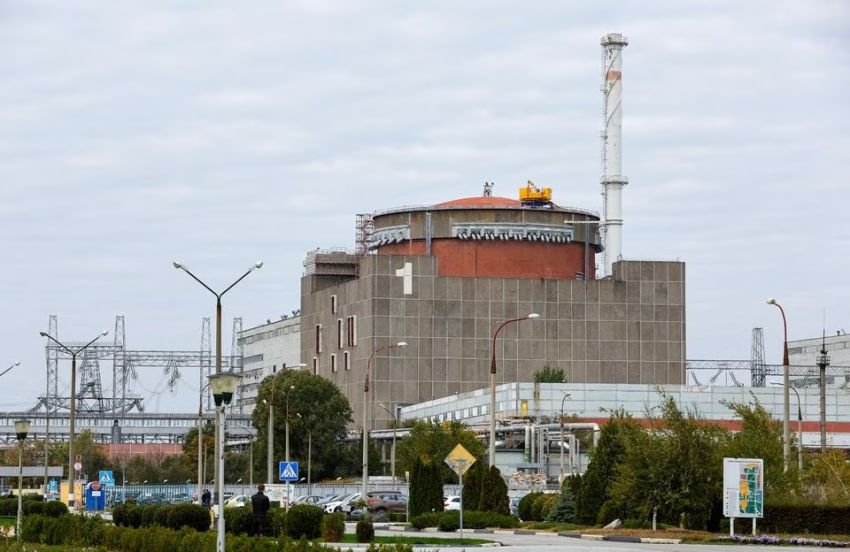 ZAPORIZHZHIA – The war between Russia and Ukraine has been going on for almost a year. However, until now there has not been any movement for peace, although it has suffered several setbacks.

The Russians continued to escalate their fighting especially in the Zaporizhzhia region which increased sharply. Zaporizhzhia has been the site of heavy fighting in recent weeks.

Russian forces have launched more than 160 shellings overnight, according to Oleksandr Starukh who serves as the Governor of Zaporizhzhia.

Since the beginning of the invasion, parts of Zaporizhzhia had been occupied by Russian troops. Then, in September 2022, Moscow illegally declared Zaporizhzhia along with three other Ukrainian territories to be part of Russian territory.

Zaporizhzhia is located in the southeast of the country of Ukraine and is in the area of ​​the Dnieper River. Previously, Zaporizhzhia was known as Aleksandrovsk or Oleksandrovsk, until 1921.

The current governor is Oleksandr Starukh. In 2017, this city has a population of 746,749 people with an area of ​​334 square kilometers.

The Zaporizhzhia NPP (ZNPP) generates at least 40-42 billion kWh, equivalent to one-fifth of the average electricity production in Ukraine per year.

Victims of the Indonesian National Team, Vietnam Use Cunning Methods to Appear in the 2023 U-20 World Cup?

War Thunder is the first game classified as a security risk, since if you play it you cannot work in military-industrial companies | Ruetir.com

it was hard to express certain words