Do you know where poker comes from?

Undoubtedly one of the most popular card games that you can find today in casinos, poker has been changing and adapting the rules and variations that we know today after many years of changes since its invention and arrival to other countries. If you have ever been interested in knowing how this well-known card game has become known throughout the world, we are going to talk to you about its history and how it has changed over the years.

The origin of poker: the Persian game Âs Nas

Although the exact origin of poker is still not known with certainty, many agree that its origins can be found in the 16th-century Persian game known as Âs Nas, which would end up reaching Europe thanks to the merchants. One of the objectives that the players had to meet to win in this game was to make pairs or trios of cards, a feature similar to what we can find in current poker. However, the most reasonable resemblance is found in the fact that the player had to resort to deception in Âs Nas by putting on the impassive face that today we popularly know as a poker face.

Variants of Âs Nas: the flusso and the bouillotte

Using the Persian game that we talked about in the previous section as a base, in the same 15th century the flusso also emerged in Italy, also known as brelan in France. Both were betting games that were popularized by the Arabs and that arrived in Spain around the 16th century under the name of “primero”. In this game, each of the players had three cards, the luckiest play being the three of a kind, followed by the pair and the flus, the name given to the hand with three cards of the same suit.

After adopting lanterns as an important part of the game in the regulations at the end of the 17th century, as well as betting, this game became one of the most popular in England and Germany from the year 1700. In those countries, the name was changed. It was named pochen and, after several changes, became poque in France, a game similar to bouillotte. From this French variant, the Americans readapted it to give rise to the poker we know today. This evolution of the game that we have described disproves the theory that the name of this game, “poker”, comes from the English word “poker”.

Although it should be borne in mind that there are countless different versions and influences that have affected the official poker rules, one of the most prominent is undoubtedly the Texas Hold’em variant, which appeared around 1925. Said variant it changes a part of the game and has caused a great sensation among the most fans of this game. In Texas holdem poker, each player is dealt two cards instead of five, with the remaining three being dealt face up on the table. It is then that players must resort to strategy to know whether to stay or continue using deception.

The popularity of this type of poker did nothing but grow, giving rise to a competitive scene in the seventies dedicated to Texas Hold’em in which tournaments were held in Las Vegas, a place considered the mecca of casinos and gambling. This is how popular sporting events such as the World Series of Poker were born, the oldest poker tournament in the world that, to this day, remains more alive than ever, with live broadcasts to different parts of the world that have inspired thousands of players to sit at a table and play against other professionals to make a fortune. Also noteworthy is the European Poker Tour, a poker tournament that is played in Europe, as well as the different online competitive poker events that are held much more frequently.

Poker is recognized worldwide as one of the most popular card games of all time. The way in which players must play tricks to win the pot has led to a type of experience that has kept many people hooked, to the point of wanting to play the game professionally. Today, thanks to the facilities that the Internet currently offers us, we will be able to enjoy the emotion and intensity of poker games with complete strangers through online casinos, web portals in which their users will be able to enjoy a wide variety of different games of chance. 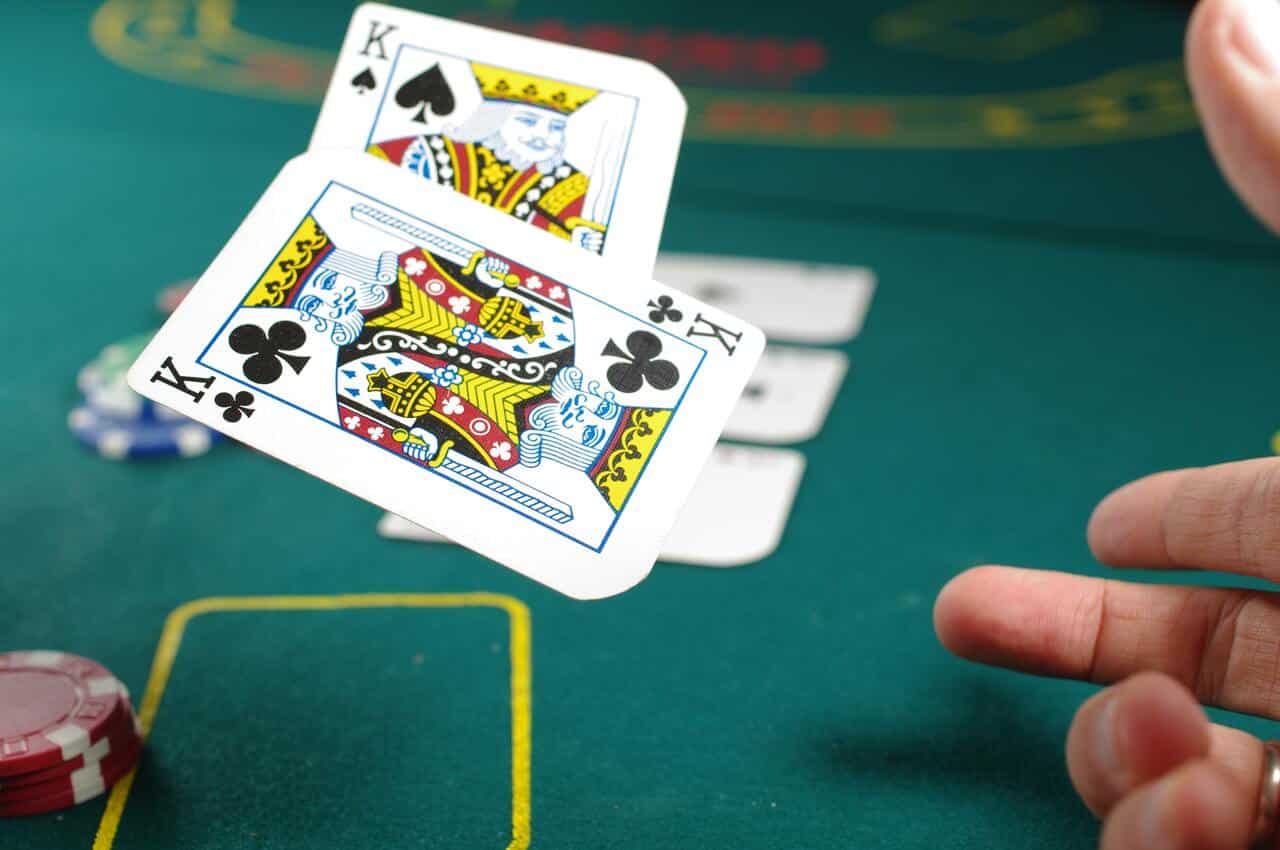 University reinforces its security after a threat from a student who did not want to miss today’s Nintendo Direct – Ruetir.com

NVIDIA RTX 4070 could arrive in April and it seems much slower than a 4070 Ti | Ruetir.com

Games for less than €35 and free shipping from Eneba Only until Friday! – Nintendo

The Day Before: The developer against asset misinformation | Ruetir.com

They explain controversial scene from The Last of Us: "the infected also love" | Ruetir

Pamela Anderson charges against Disney + and brutally insults them

8 Parenting Styles of Nikita Willy, which are often praised, are often compared to Ria Ricis