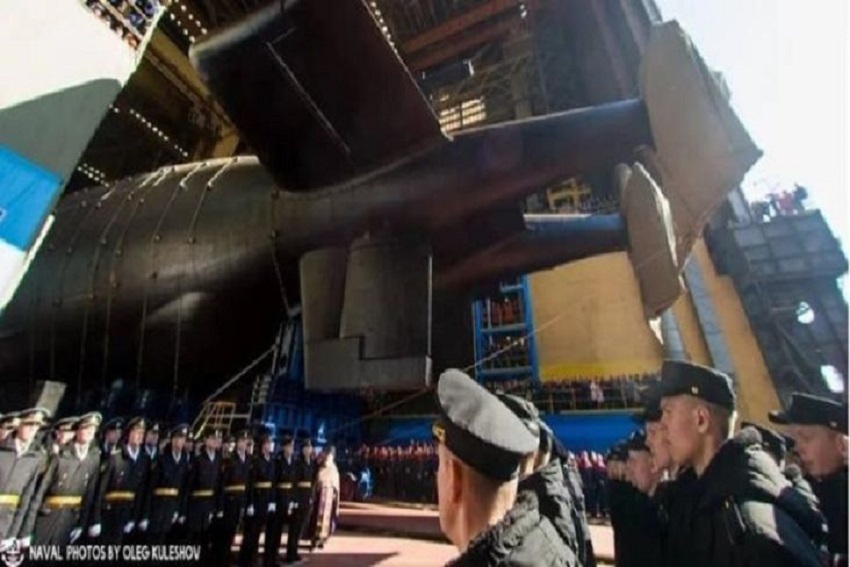 MOSCOW – Crew of nuclear submarine Belgorod Russia has reportedly completed a series of mock-up tests of the Poseidon torpedo. This boat with a torpedo was designed to create radioactive tsunami in the coastal city of enemy countries including the United States of America (USA).

The completion of a series of trials of the Poseidon mock-up torpedo was reported by the TASS news agency, citing sources close to the Russian Defense Ministry.

According to the source, the purpose of the test was to check the operation of the Poseidon launch system. “The throw of the Poseidon super-torpedo model was carried out to clarify the behavior of the submarine at different depths after launch,” the source said, as quoted by EurAsian Times, Thursday (12/1/2023).

According to an unnamed senior US official, as quoted by CNN, US intelligence had previously observed Russian Navy ships that may be preparing for the first test of a Poseidon nuclear torpedo capable of hitting American coastal cities.

Read also: NATO is wary of Putin preparing to test the ‘Doomsday Weapon’ of the Poseidon Nuclear Torpedo

Among the vessels involved in the alleged preparations is the nuclear-powered submarine Belgorod which the Russian Navy commissioned in July. However, at the time of his inauguration, it was not revealed where Belgorod would be deployed.

The Belgorod submarine was built from the hull of the Oscar-II cruise missile submarine, which was never completed. It is specifically adapted for launching unmanned underwater vehicles (UUV), including the Poseidon torpedo.

According to a US Congressional Research Service (CRS) report, the Belgorod can carry up to eight Poseidon nuclear warheads. However, some weapons experts say the payload was likely six torpedoes.

Previously, the US observed Russian Navy ships, including Belgorod, leaving a test area in the Arctic Ocean and returning to port without carrying out tests. US officials believe the test may not have been carried out due to technical difficulties.

This latest report comes after a secret NATO report in late September raised concerns about the deployment of the Belgorod submarine in the Arctic Sea, possibly to test the Poseidon UUV for the first time.

Incredible luck in an exchange of shiny Pokémon in Pokémon GO – Ruetir.com