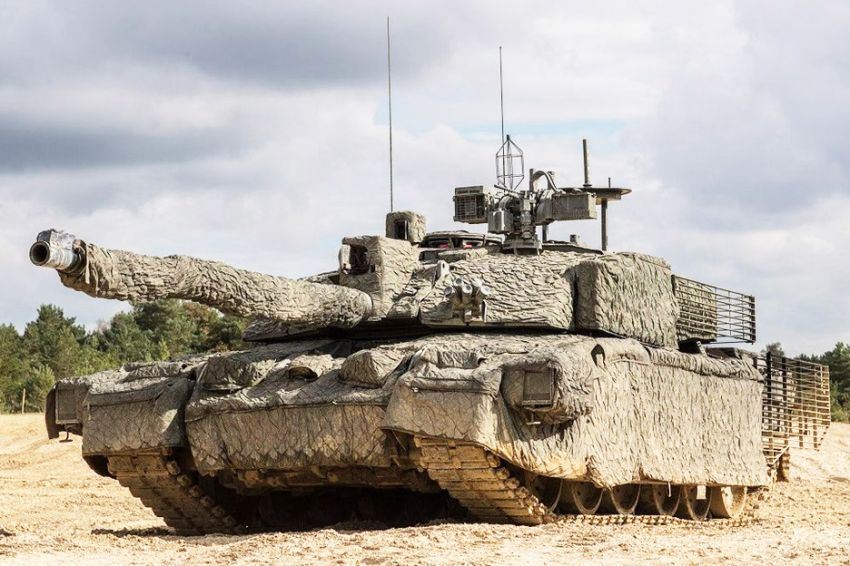 LONDON – Media English The Sun reports, Prime Minister (PM) Rishi Sunak will send a squadron tank the Ukraine before the spring attack. In its report, The Sun quoted sources in the UK PM’s Downing Street office.

The armored vehicles will be delivered as part of efforts to recapture territory captured by Russian troops since the invasion nearly a year ago.

“The prime minister will inform Ukrainian President Volodymyr Zelensky about the plans today, saying he wants our actions to speak louder than words,” a Downing Street source said.

A group of four Challenger 2 tanks will soon be dispatched to eastern Europe, with a further eight following shortly after.

Sunak had held talks with the defense and security chiefs this week telling them it should be an operational priority to get the tanks into the country.

Both the UK PM and Defense Secretary Ben Wallace have decided to send a full squadron after intensive lobbying from Zelensky.

“The Prime Minister has made clear that the UK must maintain its commitment to Ukraine, and that includes ensuring it has the essential equipment to defend itself and change the battlefield equation,” said a source in Downing Street.

Ukraine has previously said it needed 300 western tanks to liberate its territory from Russian occupation.

How to create a secret and invisible folder in Windows

Ethically, Erick Thohir must step down as SOE Minister if he runs for the General Chair of PSSI