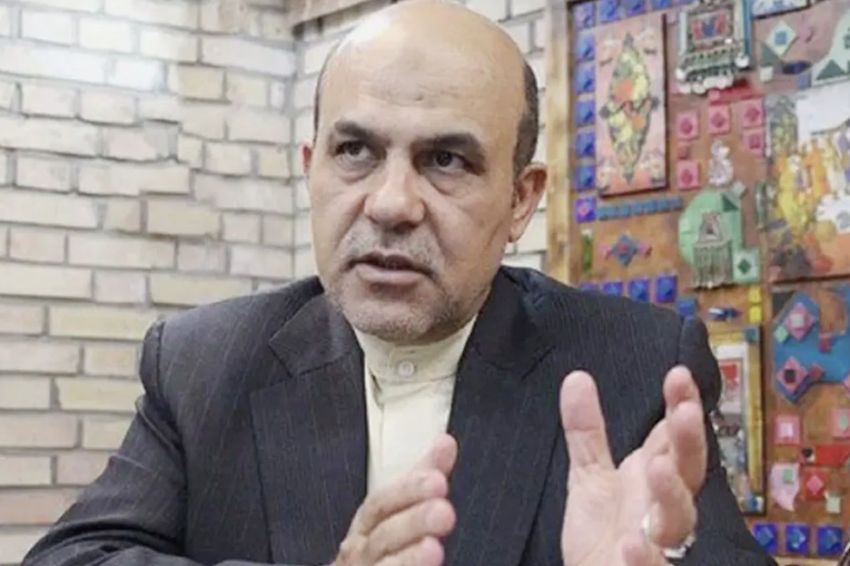 TEHERAN – Iran has sentenced a former defense ministry official to death for being suspected of being spy for English . This was reported by the official Iranian news agency, IRNA.

“Alireza Akbari was found guilty of corruption on earth and extensive acts against Iran’s internal as well as external security through the transmission of information (to the UK),” according to the IRNA report as quoted by Al Arabiya, Thursday (12/1/2023).

To note, Alireza Akbari served as deputy minister of defense during the tenure of former president Mohammad Khatami (1997-2005).

It was reported by Iran that Akbari, who is a British national, appealed against the sentence but the appeal was rejected by Iran’s supreme court. This suggests that his execution may occur in the near future.

In a statement, Iran’s intelligence ministry described Akbari as one of MI6’s most important agents. It is said he has provided valuable information about Iran to British intelligence services.

“This is a politically motivated act by a barbaric regime which completely ignores human life,” he continued.

IRNA did not specify the date of Akbari’s arrest, but the BBC reports that he was arrested between 2019 and 2020.

Bungie makes big changes to Destiny 2 ahead of Lightfall release

Masks are no longer mandatory on public transport today: this is how the regulations remain

Dismissal of Ana María Alvarado: Maxine Woodside responds; I did not run it from the program

Meta has announced the end of support for Meta Quest 1