AlphaTauri test: Tsunoda and De Vries on track at Imola 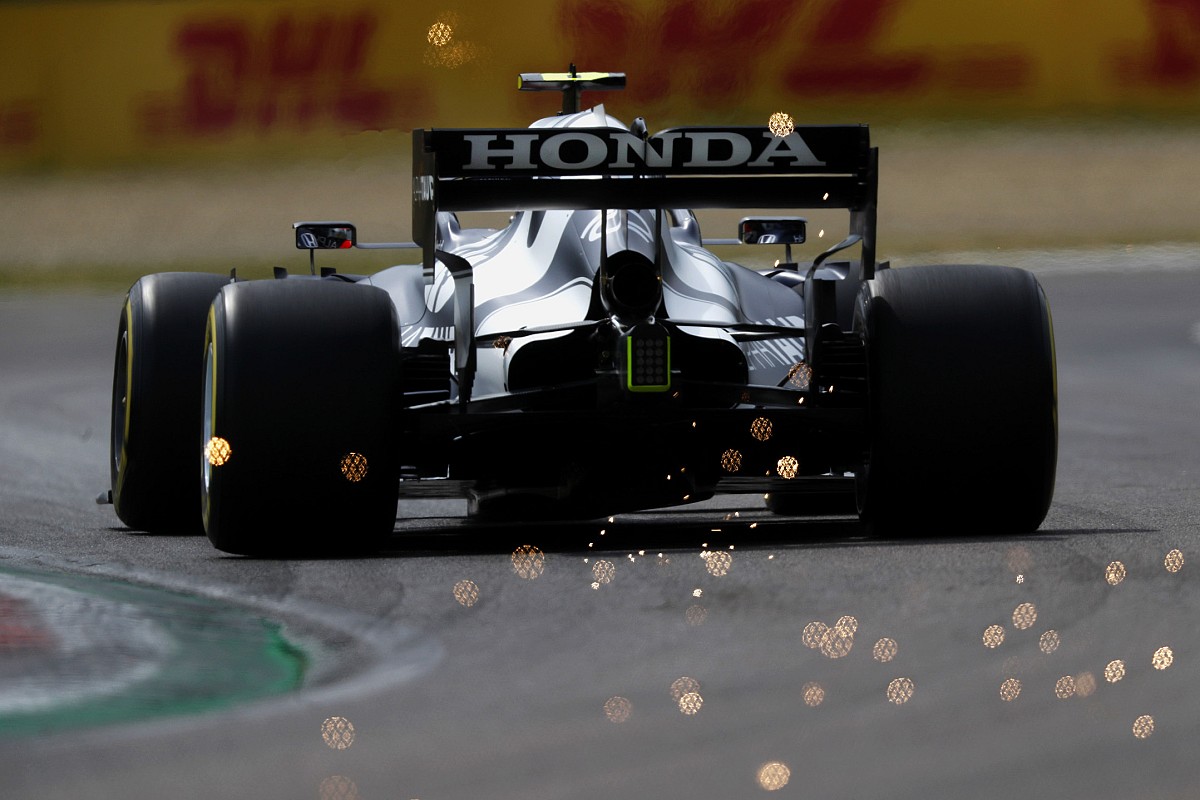 Like Ferrari on the Fiorano circuit, AlphaTauri also took advantage of the last few days of January to kick off its track activities in the new year. Over the past few seasons, the wake-up test during the winter break has become a classic for several teams, an opportunity to allow the drivers to regain confidence with the cars and the mechanics and engineers to get back into the usual procedures.

In fact, the Faenza team has launched training days for its drivers with the AT02, the 2021 single-seater that falls into the “previous car” category allowed by the regulations. The track chosen is that of Imola, the “home” circuit for the Italian team, where last year Yuki Tsunoda achieved his best result of the season thanks to seventh place under the checkered flag.

Despite the freezing track and the unforgiving weather on the banks of the Santerno, on Tuesday the honor of being first on the track fell to the Japanese, at least before handing over the wheel on Wednesday to his future teammate, Nyck De Vries. who finally in 2023 will have the opportunity to show his talent in Formula 1 in his first world championship as a racing driver.

This is the second outing in the AlphaTauri colors for the Dutchman, having already tested the AT03 in the tests dedicated to young drivers in Abu Dhabi at the end of 2022, when he had an entire day available to test the single-seater in ground effect and learn the characteristics of the Honda Power Unit.

While waiting to take to the track with the new car in the Bahrain tests scheduled for the end of February, the two drivers took advantage of the opportunity not only to accumulate kilometers on the car of two years ago, but also to complete the procedures for the seat of the car 2023, whose livery will be unveiled on February 11 at an event in New York.

Juve, a month of 8 matches. With the aim of turning the tide...

Juve, stingy market. But the loans could yield 150 million in the summer…

You can now build your own R2-D2 at home