Ines Gomila the young woman who died to save her husband

Drama for a couple on vacation, Ines Gomila died at 36: she dived into the sea to try to save her husband’s life

A truly heartbreaking episode happened on the morning of Wednesday 23 November on the Amalfi Coast. A 36-year-old female, called Ines Gomila she lost her life during a vacation trying to save her husband, who had fallen into the water to take a selfie. 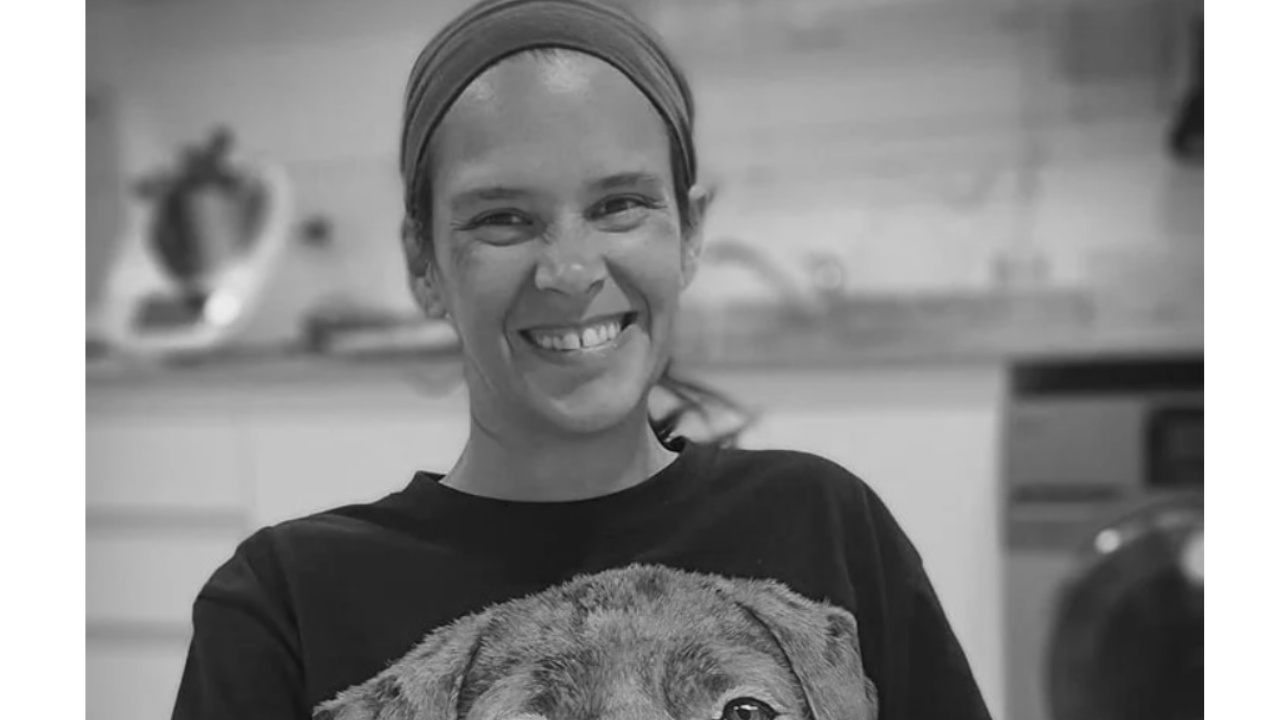 The prosecutor’s office itself decided to start an inquiry about what happened, with the aim of reconstructing exactly what happened to the couple, who had come to Italy to spend relaxing days.

According to information released by some local media, the events took place around 9am Wednesday 23rd November. Precisely in the Furore area, where they had gone on a trip.

In reality they were staying in a B&B which is located at Positano. But little by little, they were trying to go around the whole area, to be able to visit it. 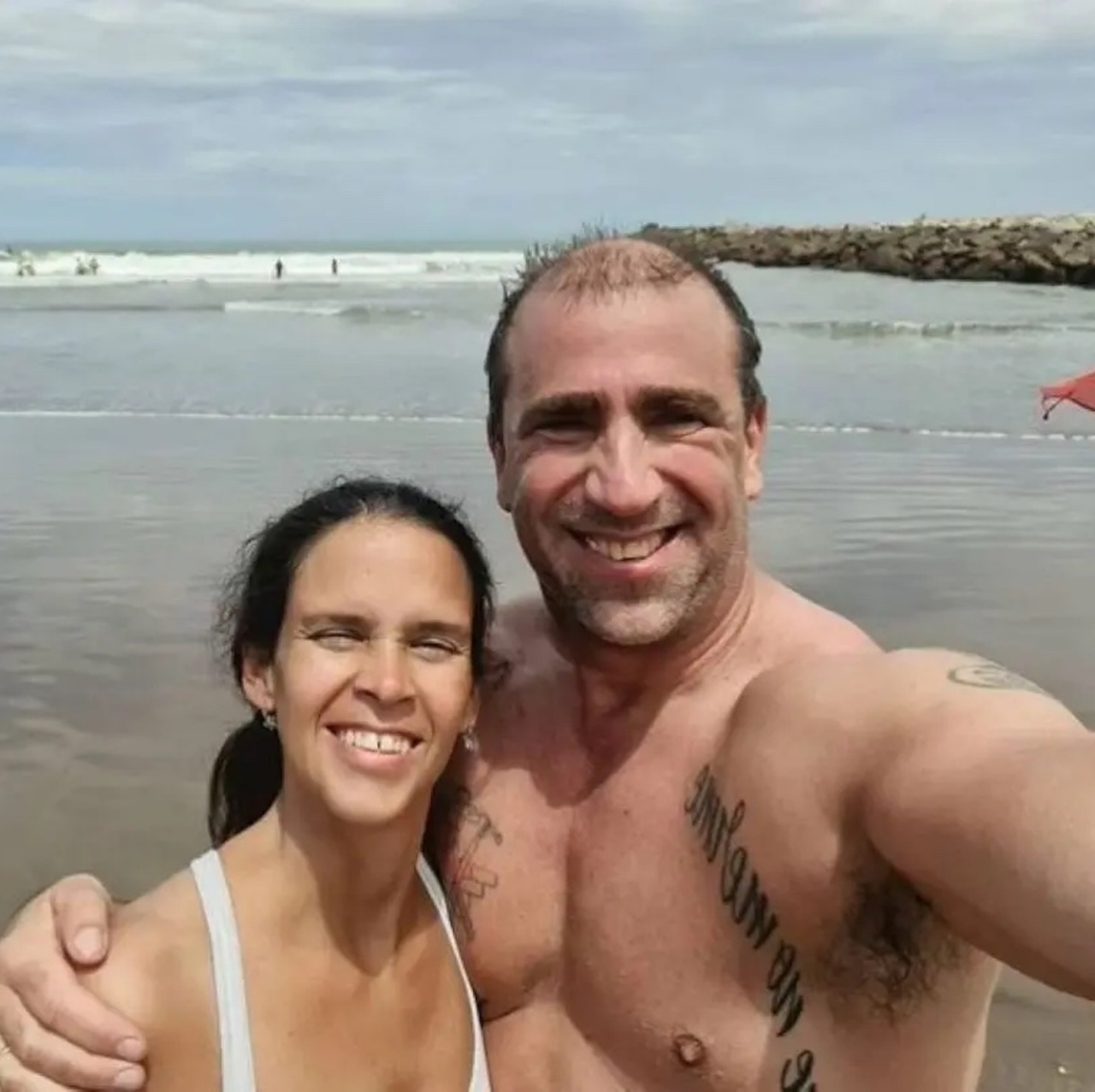 In that morning they intended to visit the coast of Fjord of Furore, one of the most suggestive places in the area. They had parked their car not far away and went on foot piece of beach.

The woman had stayed away from the water, at a safe distance. The husband, on the other hand, is got too close to be able to take a selfie. But a tidal wave has it invested and dragged into the sea, carrying it away.

The death of Ines Gomila, who had dived into the water to save her husband

Ines Gomila seeing the man being taken away, without thinking about it, one is despises. One of the locals hearing their desperate cries, is immediately intervened to try to help them.

He pulled one corda and the man managed to save himself, but his wife was dragged away by the force of the water. By the time the Coast Guard was too late for her. They managed to recover the body about ten meters away from the place where the events took place. 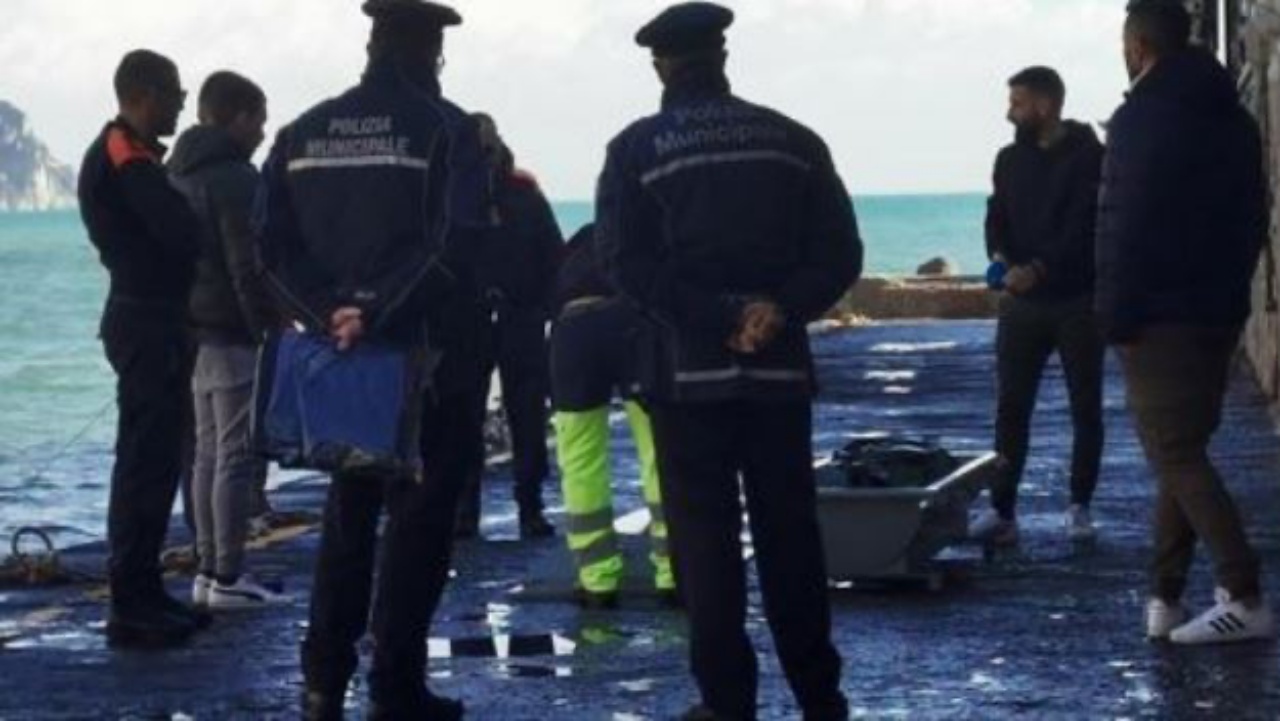 From what emerged the conditions of the husband they wouldn’t be a concern. However, for Ines Gomila there was now nothing more to do. Now it will only be investigations to shed light on this sad and heartbreaking episode.

Gigi D’Alessio, message for his son: “I’m proud of you, I love you”

Gemma Galgani in more and more difficulty: attacks rain from all sides

Juve beat Inter and scored 100 victories in the league. Nerazzurri in crisis