Daniele Dal Moro reveals the reasons for hospitalization: what health problems he has

At GFVip, further details emerge regarding the hospitalization of Daniele Dal Moro

Over the last few days, Daniele Dal Moro he was forced to temporarily leave the house of Big Brother Vip for hospitalization. After a few days, the gieffino revealed what his health problems are. Let’s find out together what happened in detail. 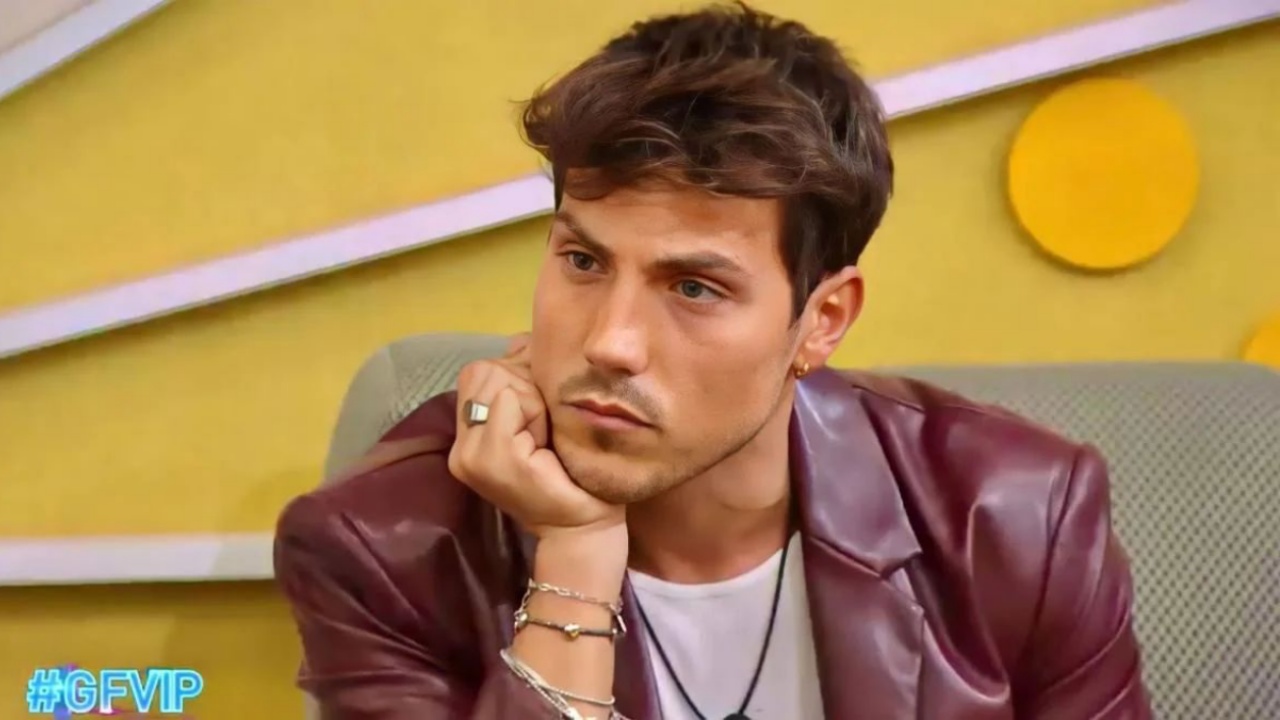 After being rushed into hospital, Daniele Dal Moro confided in some tenants of the most spied on house in Italy. In fact, after the episode of Monday 21 November, the gieffino had let himself go to some statements explaining that he was absent due to a recovery in the hospital but without revealing the reasons.

However, more have emerged in the past few hours details regarding the matter. It was he himself who made things clear on the occasion of one chat with her friend Wilma Goich. She, the latter, returned to the most spied on house in Italy after becoming negative and asked explanations to gieffino about what had happened.

The words of Daniele Dal Moro

According to what he himself told, the former competitor of Men and Women underwent one cardiology visit. At the base of his Health problems there might be stress and nervousness. These were his words:

I’m a little down, a little like this. What did I have today? Nothing, I’ve been tired lately I have to tell you the truth. I haven’t been well, you know, I’m pissed off, look. I really didn’t need this thing. It took me all three days actually. That thing right there. The first day stronger, the second less and the third almost nothing. It seemed to have passed completely. But it was long. They gave me nothing. What do I think it is? Nervous and stressed, I think so, but I’m not sure. They certainly visited me. They did heart tests and that stuff. Heartily, I’m fine. They did my electrocardiogram, analyzes included, they looked at me with the machines and everything. Then there was the intervention of the cardiologist. I just did the complete cardiologist visit. At the cardiac level they told me that I’m fine. But they looked at everything I can not say more.

Now, the parole pronounced by gieffino during the discussion with Edoardo Donnamria they acquire a precise meaning:

Look I don’t even want to get mad because I can’t. Yesterday they rushed me to the hospital. They took me away in an ambulance so that’s it.

Angelo Bellanova: the reasons why he would have hidden the mother’s body

Boxing legend Moise Fuentes has died at the age of 37

Gigi D’Agostino returns to social media: How is the musician?

Off screen: fiction or reality? About Chili