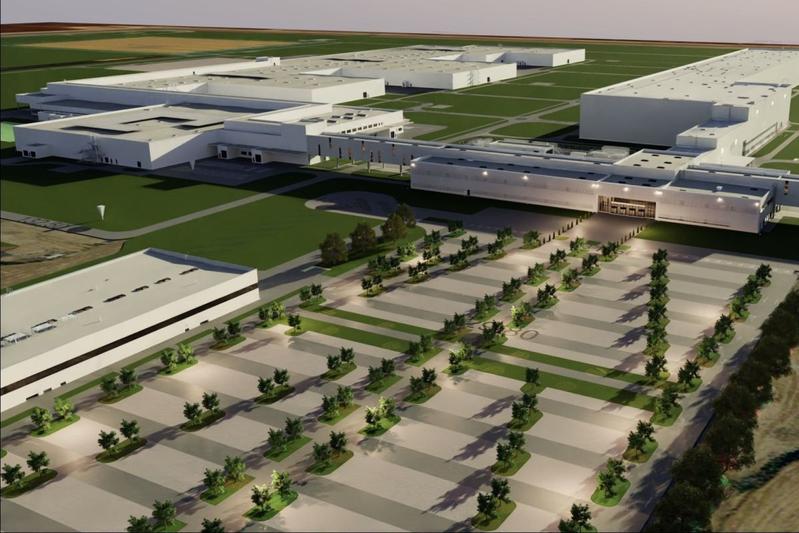 In 2018, BMW announced that a factory should be built in Debrecen. Due to a minor global setback, the project was briefly put on hold in the spring of 2020, but Hungary is now back in full swing. BMW even promises extra activities in Debrecen, because a battery factory must also be built in addition to a hypermodern car factory. This raises the previously predicted investments from 1 to 2 billion, while now not 1,000, but 1,500 jobs must be created. The 500 additional employees must be up and running by 2025 at the latest. Not coincidentally, because that is also the year in which BMW wants to introduce the first EVs of the previously announced ‘Neue Klasse’. You guessed it: they have to come off the production line here. All batteries for the EVs built in Debrecen will be assembled on site. For BMW, this involves a new, innovative battery type, resulting in 30 percent more range and 30 percent faster charging times. The ‘factory renewal’ department has been busy lately at BMW, because significant investments are also being made across the ocean. With an investment of around 1.7 billion, BMW is preparing the plant in Spartanburg, South Carolina, for the electric future.

Iran, riot in the prison of dissidents: 4 dead and 61 wounded. The Farnesina: “Alessia Piperno is fine”

After 17 years playing FIFA virtually with them, he invites them to his wedding to meet them | Ruetir

The BMW CE04 electric scooter becomes a “work of art”