Lorenzo: poetry and the last farewell to the 14-year-old

The last farewell to Lorenzo, emotion and tears in the crowd: the beautiful poem written by the 14-year-old and read by his teacher

Emotion, tears and pain during the last farewell to the fourteen year old Lorenzo Bastelli. The 14-year-old boy has passed away forever after a long battle with Ewing’s Sarcoma. 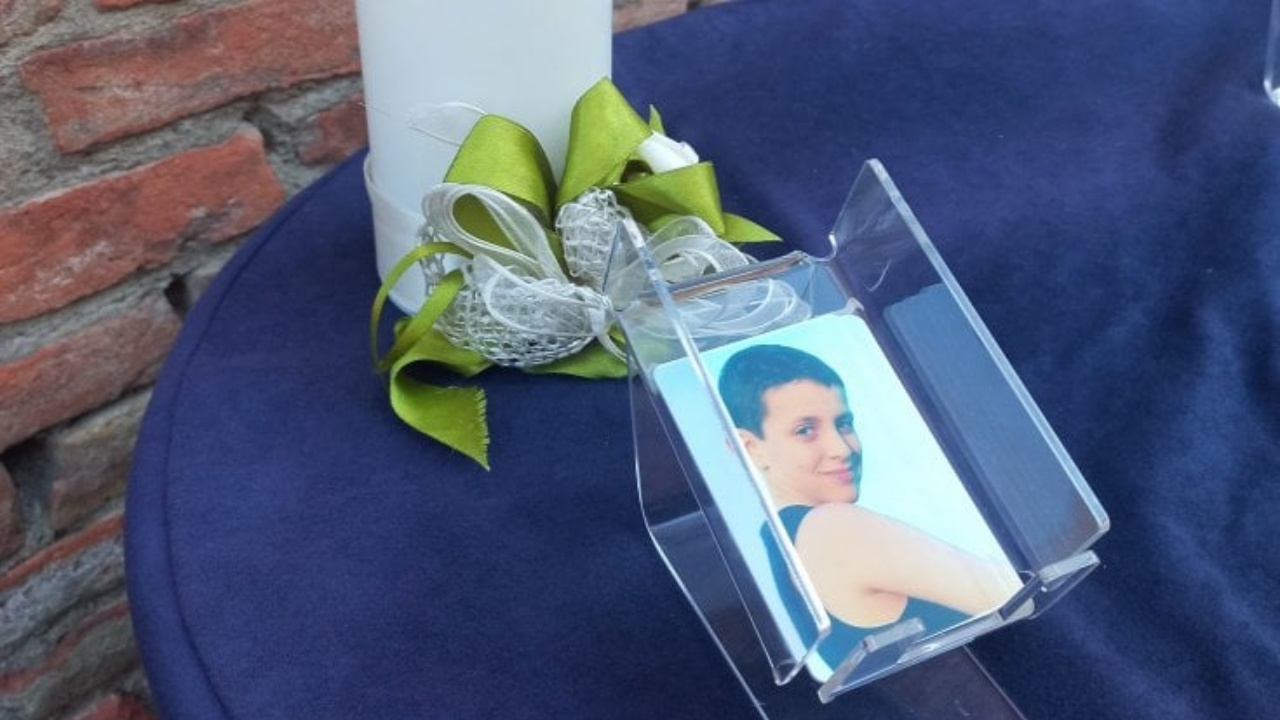 It was her mom who made her story known, asking everyone to send him a drawing for his birthday. And there were so many drawings that Lorenzo received and that gave him gods beautiful memories to take away with you. 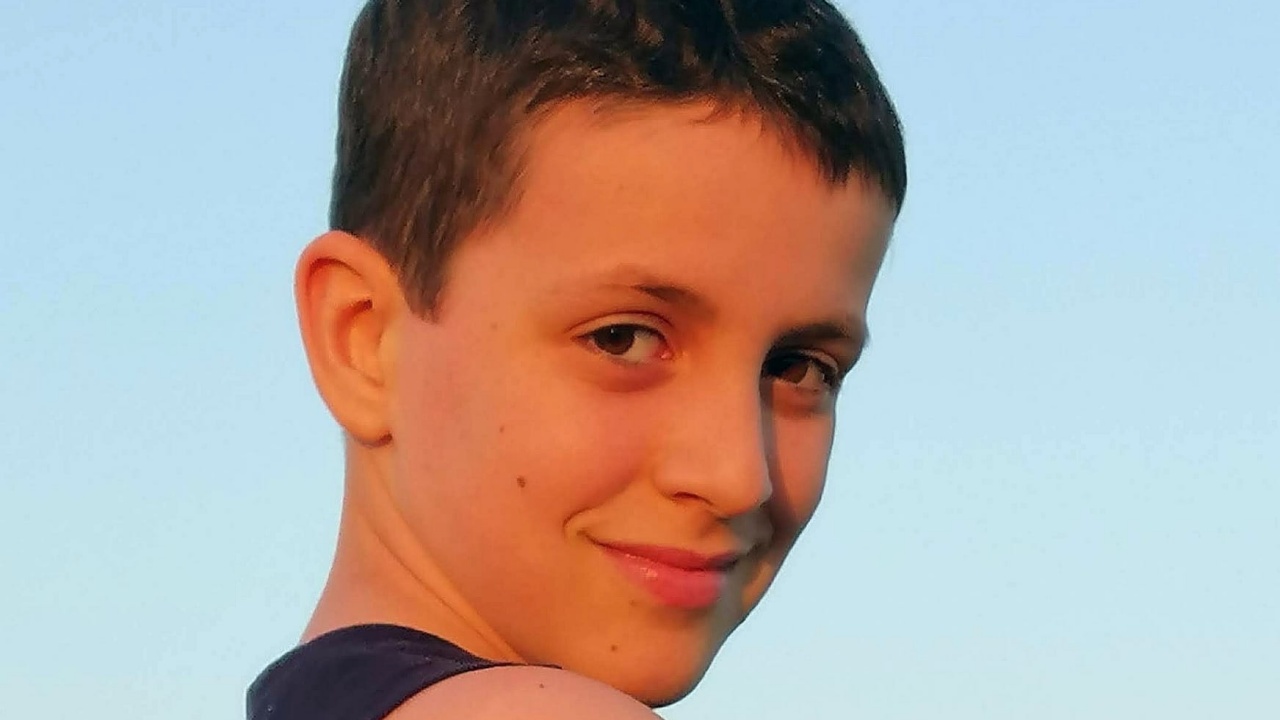 During the funeral service, one of his poems was read and those present failed to hold back the tears.

To read it, it was his teacher.

I am a decapitated matchstick, memories tortured the heart. The convulsive hands fought against each other. But I am a butterfly with difficulty reborn, I can finally breathe the blue, I can sleep peacefully in my cradle.

Many people wanted to be present to say goodbye to him one last time. Lorenzo was loved and supported by alleven from the world of the web. 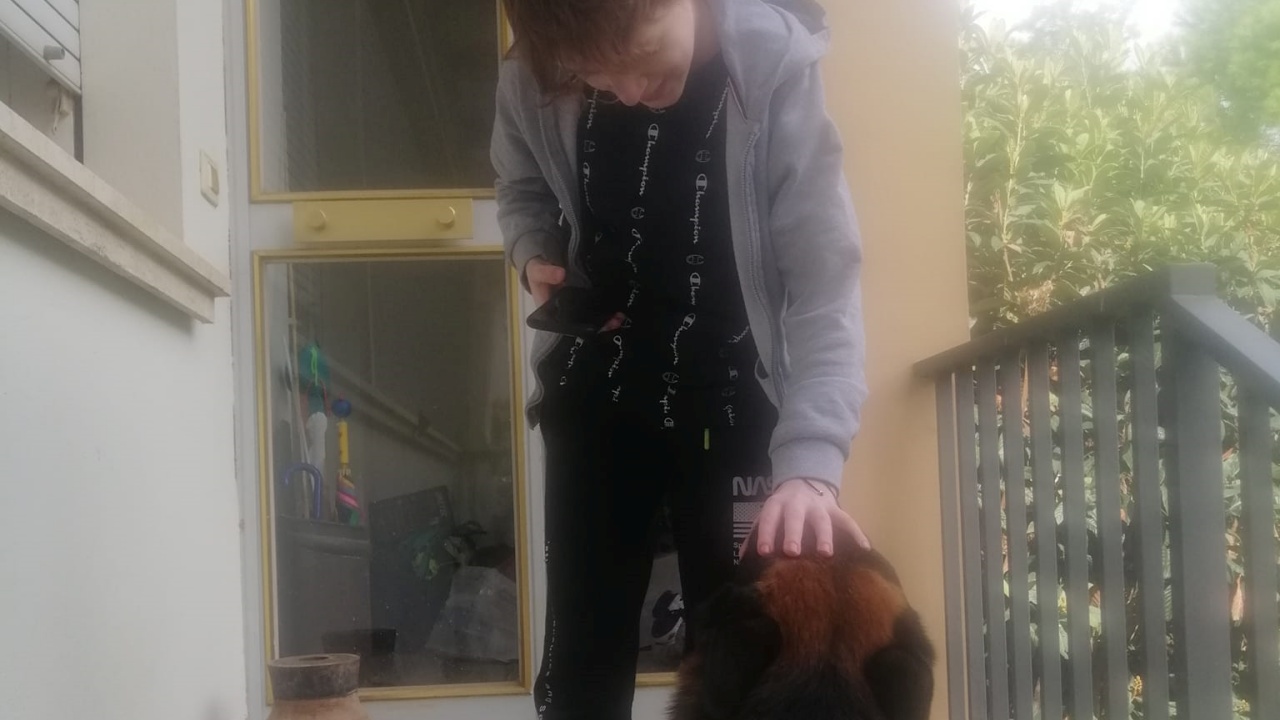 He had asked for his funeral to be a party and the priest granted his wish. His words during the homily:

I collect from Lorenzo three words that are like his spiritual testament. Party, life, joy. My funeral must be a party. Life, because life is not taken away, but transformed. Joy, of a journey made together with many, with mum and dad, with brothers, with school friends, scouts, sport and music. No one should steal joy from us. Only together can we overcome how much sadness our earthly journey can give us.

His mother has published a video on social networks of all the drawings Lorenzo has received and in which the voice of the fourteen-year-old boy who wanted to to thank everyone who did feel part of their lives.