Know the PC requirements to play The Callisto Protocol

Striking Distance Studios has updated the game information on Steam for The Callisto Protocol, finally confirming the minimum and recommended requirements.

Recommended requirements include a Core i7-8700 or Ryzen 5 3600, 16GB of RAM, and a GeForce GTX 1070 or Radeon RX 5700 with DirectX 12. You’ll need 75GB of available space, but a solid-state drive is recommended. Details about the hardware required for ray tracing, 4K and Ultra configurations have yet to be revealed.

Its Season Pass has recently been revealed and it includes a new DLC story, modes, skins, and death animations. Director Glen A. Schofield has clarified that none of this content has been removed from the main game.

The Callisto Protocol goes on sale on December 2 for Xbox One, Xbox Series X/S, PS4, PS5, and PC. 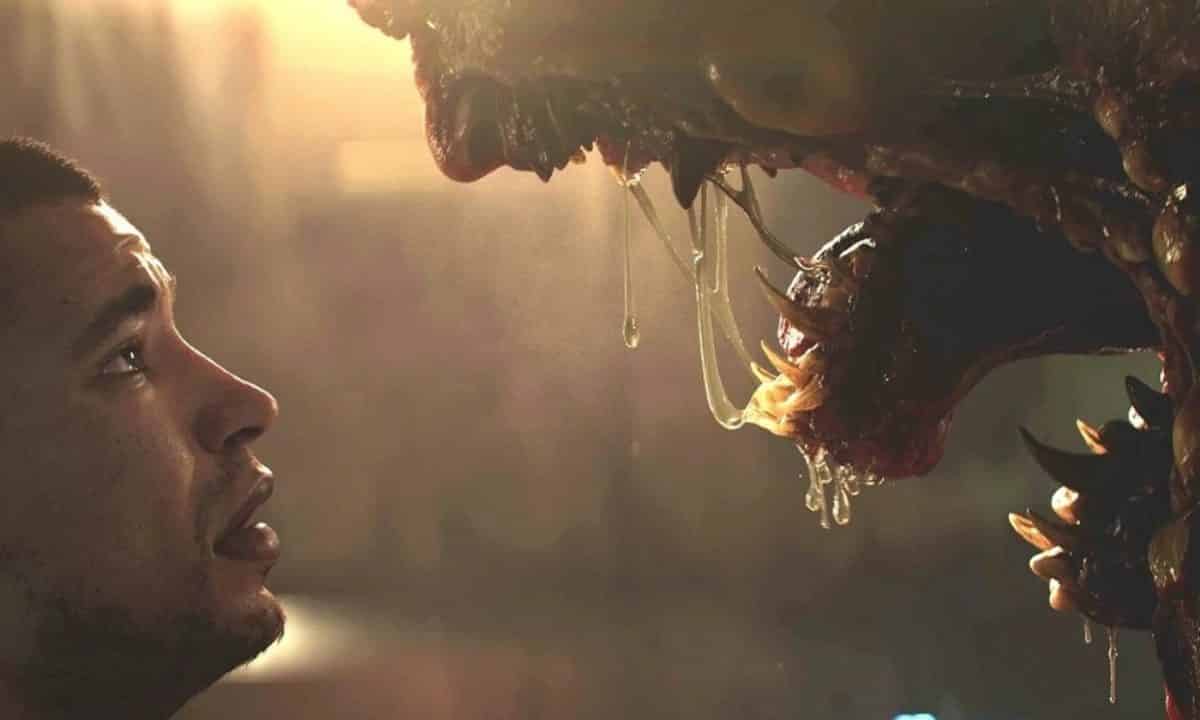 Portugal vs Ghana: the good and the bad of Cristiano Ronaldo’s debut at the Qatar 2022 World Cup

Bye-bye Bird, the blue bird with a Raspberry Pi that sheds a tear every time someone deletes Twitter (video)

Monster Hunter Rise is coming to PlayStation and Xbox on January 20, 2023

Everything we know about the Super Mario movie – Ruetir.com

Assassin’s Creed Mirage: the launch of the title could be further delayed

Bye-bye Bird, the blue bird with a Raspberry Pi that sheds a tear every time someone deletes Twitter (video)

VfB Stuttgart: Mislintat unhappy with Beyaz and Klimowicz on loan

From escape to Mou’s pampering: Tahirovic, the rebel talent at the debut