Gigi Proietti: this is what he always did after the shows

The curious anecdote told by Nadia Rinaldi who in the past had the opportunity to work with the great actor.

Gigi Proietti he was one of the most loved characters in the world of Italian entertainment. Comedian, film and theater actor, with his sympathy he conquered everyone. Unforgettable the characters of him, such as the interpretation of him in the marshal Rocca or in the famous movie horse fever.

But one of the most popular areas of Gigi Proietti has always been the theater. Over the years, the actor has never managed to completely detach himself from this world that has given him so much satisfaction. 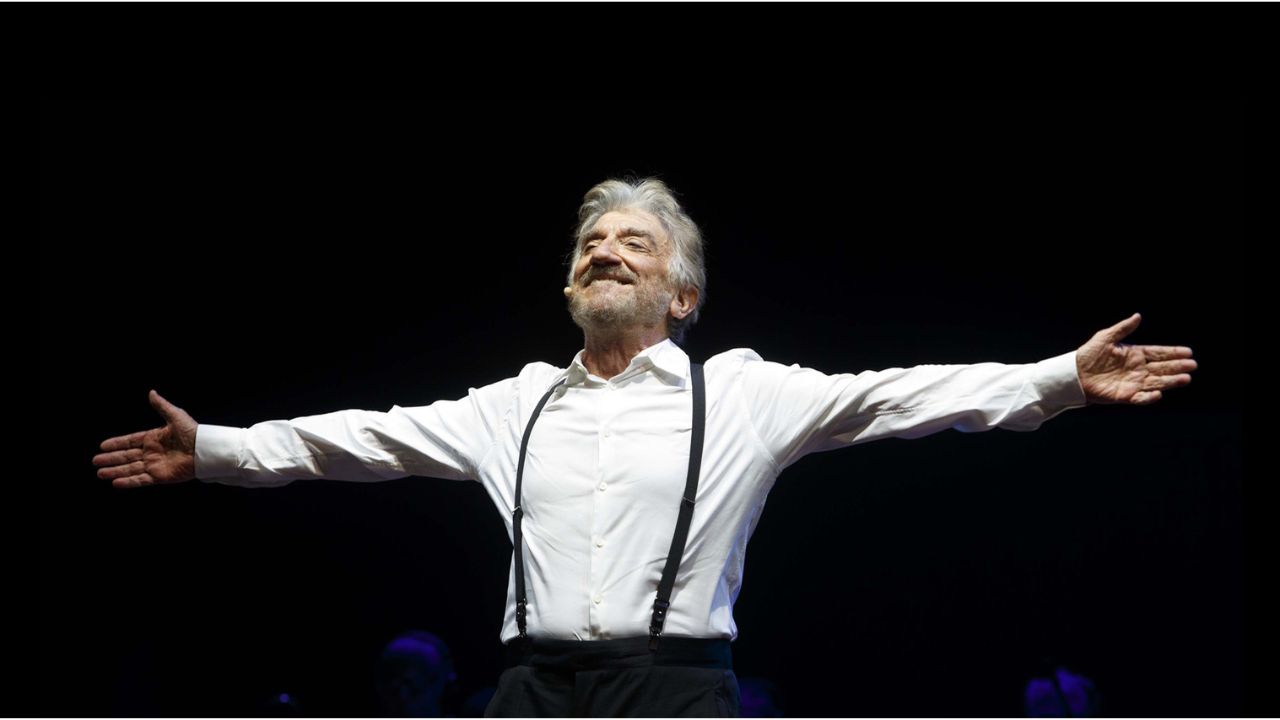 Recently on television Gigi was remembered in Today is another day. She was a guest at Serena Bortone’s Nadia Rinaldi who has had the opportunity to work with the actor in the past.

In remembering him, Nadia told a series of anecdotes about Gigi. For example, she told of her habit after every theater show that was held in Rome. “After the theatrical performances we used to have dinner late at night in a restaurant near Piazza Mazzini” – said Nadia.

A very unusual thing considering that after the show everyone was free to go home and do what they wanted. On the other hand, for Gigi, aggregation, union was very important and she loved sharing the after-evening with the whole cast.

Nadia also recounted a funny episode that happened in one of these dinners after the show. One evening Gigi had drunk too much and had asked his colleagues to accompany him home.

He offered himself Nadia who told Serena Bortone: “Once he drank a few too many drops and asked us colleagues to accompany him home” – he revealed. “I came forward and I remember that with his big head he filled the car and I couldn’t even see out the window” – she concluded, amused.