Are video games too expensive? “Underrated” for a Rocksteady developer

What is the correct price of a video game? Difficult to say, especially in recent years, when the price of almost every good has undergone considerable variations between pandemics, economic crisis and inflation. However, he took the floor on the matter Lee Devonald, Character Technical Artist di Rocksteady. A few days ago, via a tweet Devonald said that the video game development studios would stand keeping prices lowdespite the rise in recent years. 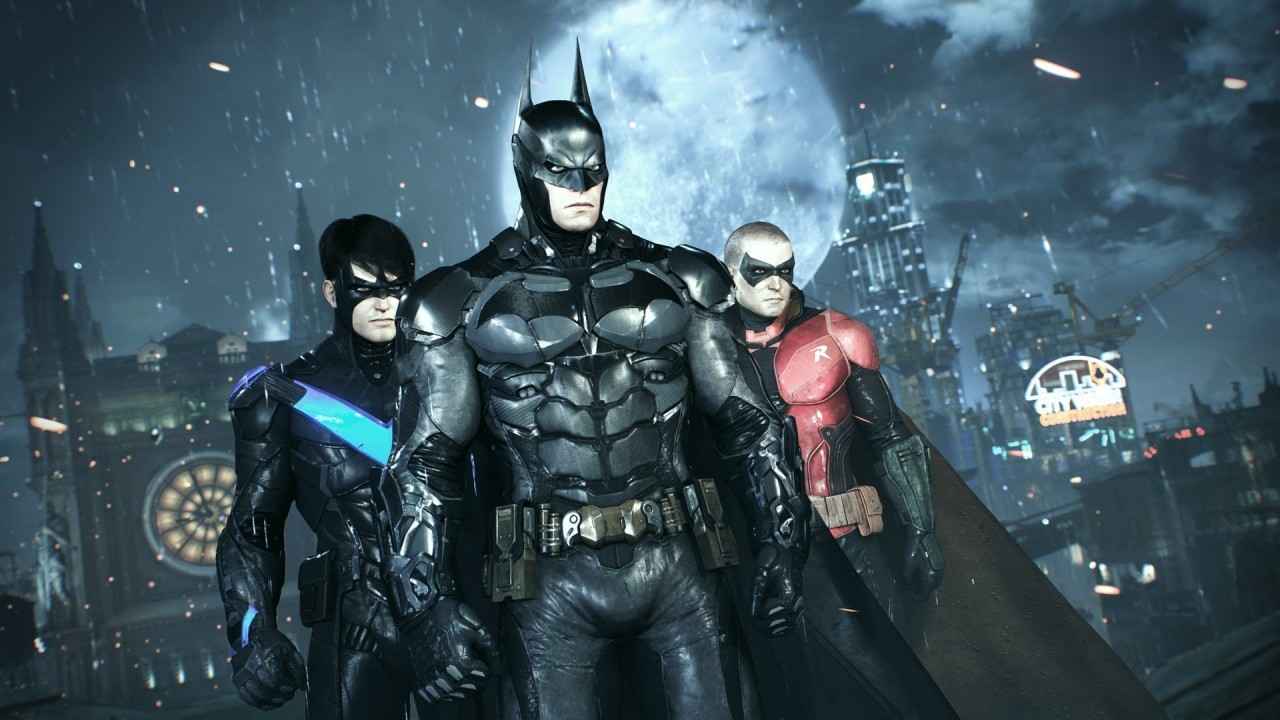 According to the calculations, video games they should cost nearly $ 100 each (93 dollars to be exact), and not about 60 dollars, the price around which the securities are on average. In the tweet, rather controversial in truth, the artist stated:

I don’t know if you knew, but $ 60 in 2000 is about $ 93 today, due to inflation. We are making you pay for the games less than they are worth, and we have been doing this for years. Pay us what we’re worth.

Considering the economic problems that many people are facing, precisely because of that same inflation heralded by Devonald, the claim is questionable. The cost of a good and service should, in fact, never exceed that figure the public is willing to spend to obtain it, and this should be taken into account. Currently, the artist’s post is disappeared and Twitter.

Movistar will turn off ADSL even faster: the price of electricity is to blame