The camper market is more alive than ever. And China has a weapon to break it: rock-bottom prices

the shadow of the Chinese vehicles in Europe starts to get elongated. In Spain, the MG4 Electric has recently landed, one of the most attractive options in terms of price/autonomy. NIO also begins to take positions in the old continent and Maxus It already opened the door to the Spanish market last year.

And precisely this last brand is the one that seems to have a long way to go in our country. And not only for some electric vans that barely exceed 20,000 euros. The campervan world could be the next to be exploited by Chinese manufacturers and Maxus already has a very attractive proposal in its country.

This manufacturer is specialized in large vehicles. In fact a few weeks ago presented his proposal for Europe, which included a large minivan with seven seats and more than 5.20 meters long. Also a Pick-up or a truck. And, of course, in China too they have begun to make their first steps in the campervan market. 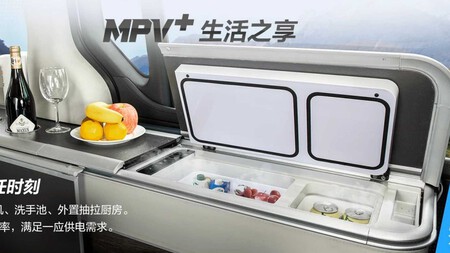 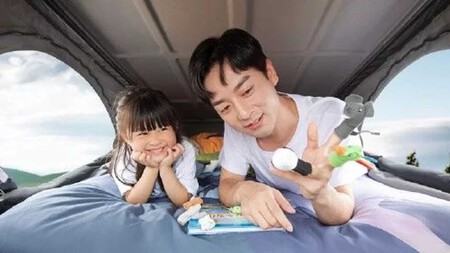 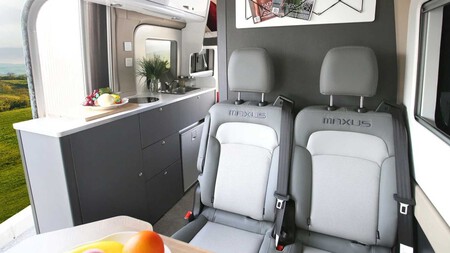 They have the base and the right market, so it is not surprising that they are already selling a fully camperized Maxus RG20 at a price of about 39,000 euros to change, which would be a real blow to the European market. A Volkswagen California, with which many are comparing it, starts at 55,000 euros, but has fewer attractions.

Is Maxus RG20 camperized It already has a bed for four people, enough interior space to eat comfortably, an exterior shower with a capacity for 60 liters, an awning integrated into the bodywork and an exterior module for the kitchen that also includes a burner. A refrigerator and a toilet are added. A very complete equipment.

A market to exploit

With a price similar to this and even a little higher, Maxus would have a lot of ground to eat at European manufacturers and preparers in the segment of camperized vans. Keep in mind that this is a market that has exploded since the arrival of Covid-19 in our lives.

It is estimated that the camper vehicles have gone, on average, from 45,000 to 54,000 euros, a figure that also hides less extensive equipment than that of this Maxus RG20. The lack of components and difficulties in distribution have caused prices to skyrocket in the last two years.

The question is whether Maxus could be so competitive on European soil in the caravan market as it is with some of its vans. It must be taken into account that although it has vehicles that barely exceed 20,000 euros, the Maxus Euniq 5 arrived in Spain above 52,000 euros. today it’s okay almost 47,000 euros of departure.

A car that, however, in China they can sell it for 165,800 yuan (just over 25,000 euros at the exchange rate). Europe already requires that its new vehicles have very high quality standards in terms of safety, which is making cars more expensive but, at the same time, it also poses a barrier to entry for Asian manufacturers that could break ground From the market.

You can now enjoy the first part of the official Sonic Frontiers comic – Ruetir.com

Were “eighth of a liter” better before?

Pokémon Scarlet & Violet: clue would reveal region of upcoming games in the series | Level Up

Were "eighth of a liter" better before?

‘Missile dropped in Poland could be Ukrainian’ – Icona News

All small entrepreneurs in Feijenoord feel the inflation: ‘Do I have to wash my customers’ hair cold?