There are many, impossible to count, the messages that Piera Maggio and son Kevin Pipitone received after the happy news of the birth of little Dayana. 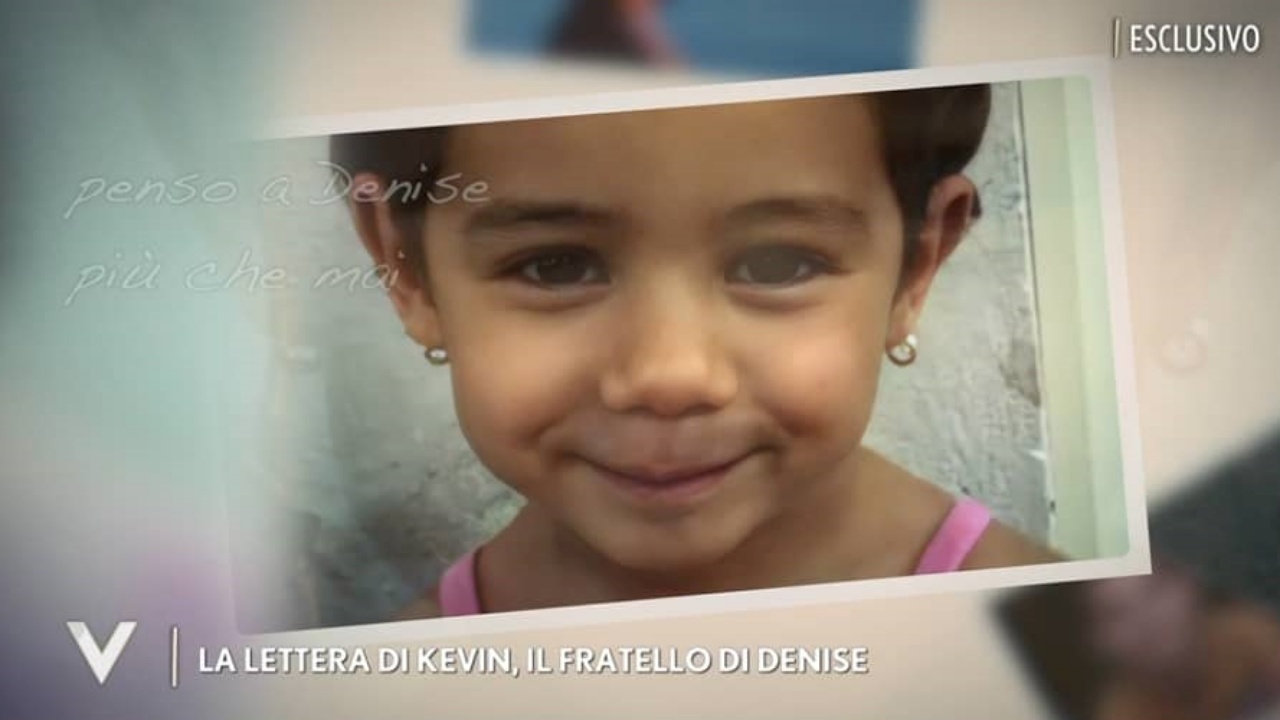 After so much suffering, one glimmer of light came into the life of this family. A little girl who brought joy and love. Kevin Pipitone is Denise’s brother, today a wonderful man and a loving new dad.

He would have liked, as he himself wrote in his mother’s book, to share this moment with his little sister. He wished it were there godmother of his Dayana. Today she imagines her with big brown eyes, brown hair, pink lipstick and a beautiful floral dress. He clings to that memory as she continues on support his mom. 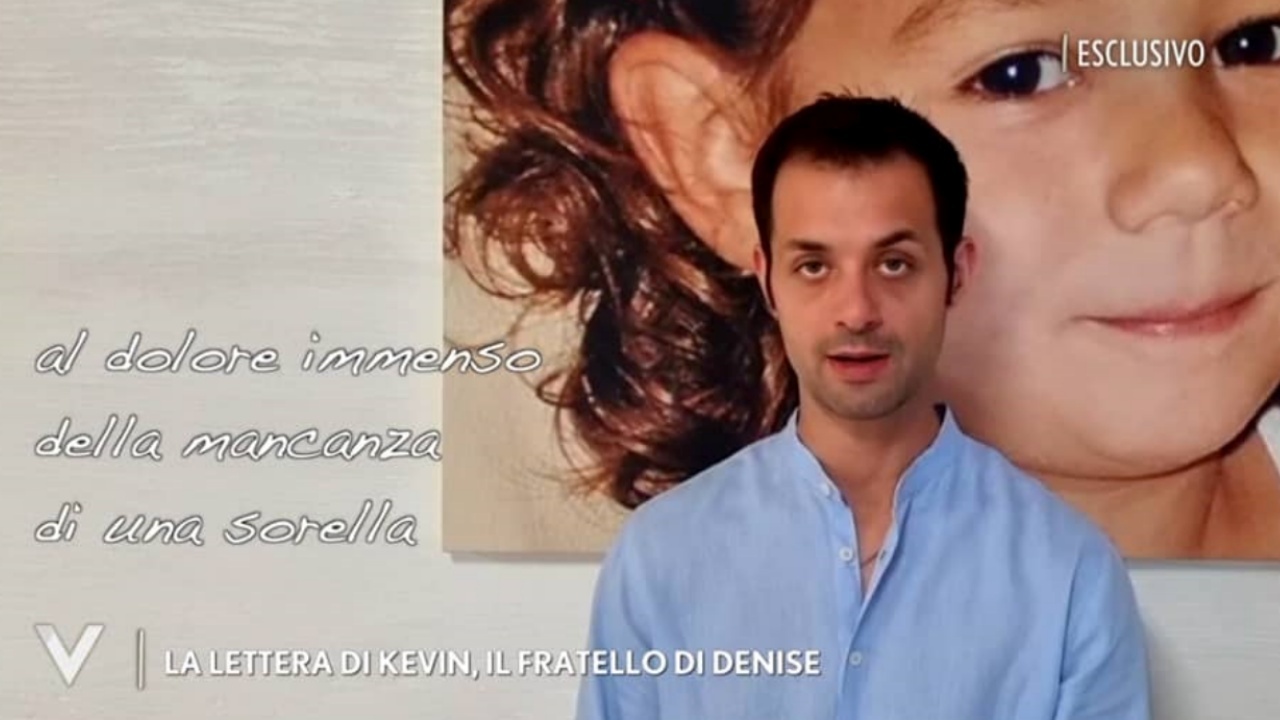 Piera Maggio, a few hours ago, posted a photo on her social account, accompanied by thanks of his eldest son and those of his partner Brigitte, for theincredible affection they are receiving these days. Here she is:

“Kevin & Brigitte are full of joy for the birth of Dayana, thank everyone for the many warm wishes received. Thanks ❣️ ”.

A beautiful column of pink balloons, with a stork carrying a small bundle with a baby girl in its mouth. And behind, a large photo of Denise Pipitone. Even in this moment, the thought goes to that little girl of almost 4 years, taken away from her family and that today she could be a woman who lives in who knows what part of the world and who does not know her true story.

Dayana arrived in October, right a few days before the birthday of his aunt. Denise Pipitone was born on October 26, 2000. In a few days she would be done 22 years old. 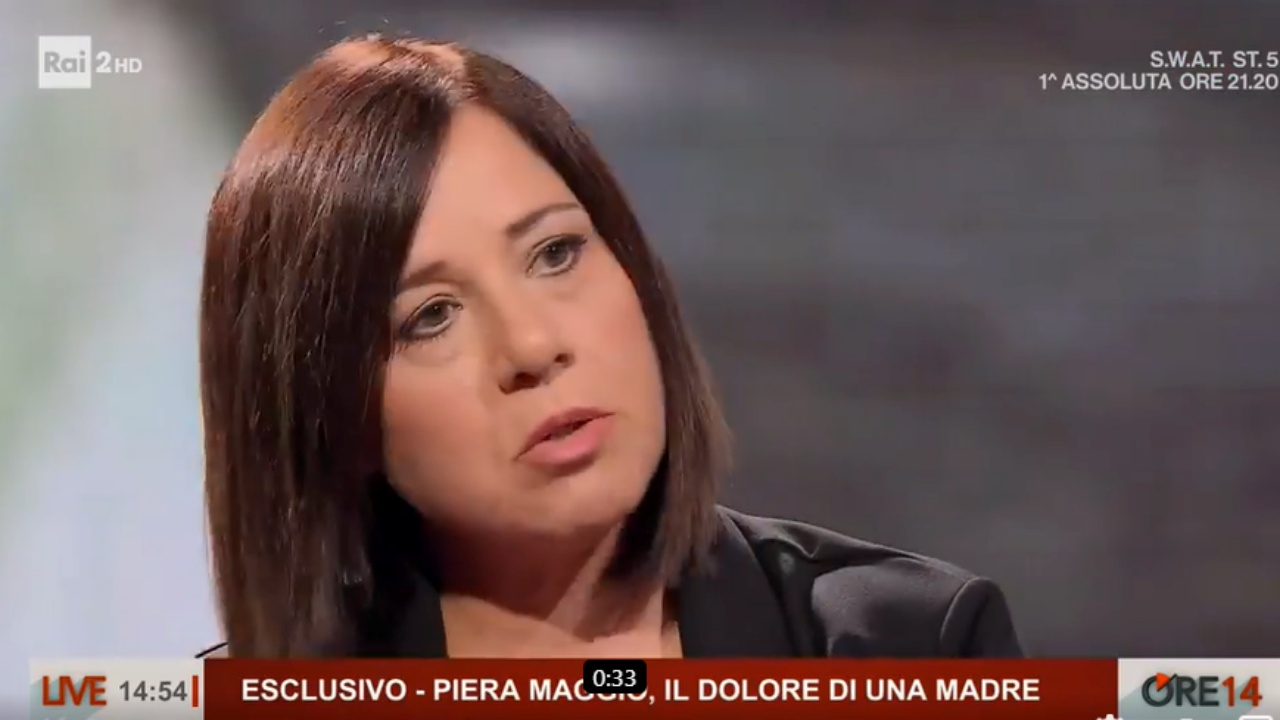 Piera Maggio became a grandmother for the first time and this little girl will bring so much love into his life. It will be another reason for strength, to continue to get up despite the many disappointments and to continue looking for her child. Because as he always repeats, for her Denise is alive e will continue to look for it until someone brings proof to the contrary.

7-year-old boy dies of a severe headache: he had fallen

Fernanda Lessa confesses: “On November 5 I had a relapse after four years and three months of sobriety”

Sven Mislintat before moving to Liverpool? This is the current status