CD Projekt RED announces that the anime Cyberpunk: Edgerunners will not have a second season | Ruetir

As I have previously told with a lot of emotion, we have been many gamers who have been very happy with the second life that the Cyberpunk 2077 video game has had. A title that in its beginnings was strongly criticized by fans and the press, causing thousands of players returned the game for being full of errors or even, it was removed from the PlayStation store.

You can read: Sasha Gray will give everything as the voice of Ash in Cyberpunk 2077: Phantom Liberty

Second life that in large part, in addition to the improvements of the last patch and its content, is due to a work external to the video game, although based on it. I am talking about the anime released on Netflix called Cyberpunk: Edgerunners, which has had such a good reception that it has led many who saw it to become interested in the video game running to buy it or to give it a new opportunity, if they had bought it and then left it into oblivion 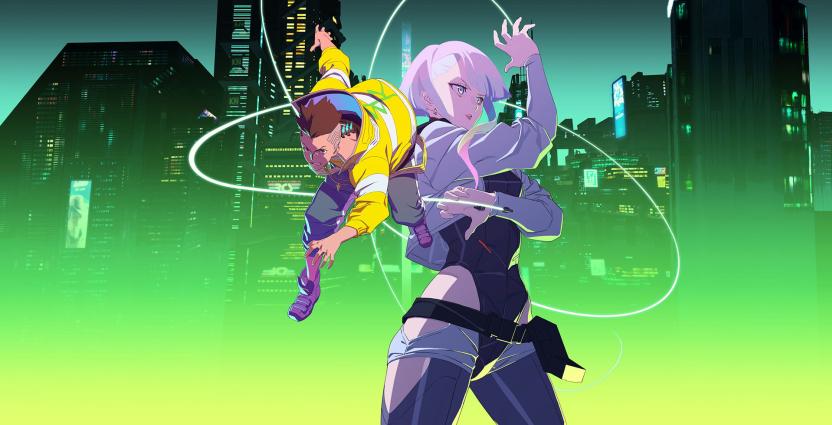 But to the sadness of all these fans of the series and for her of the video game, Satoru Honma, who is the director of CD Projekt RED in Japan, has confirmed that Cyberpunk: Edgerunners will not have a second season. Statement that he has delivered during an interview with the media Famitsuwhere he said that he would love to greenlight a new season of the hit Netflix anime, but that from the beginning of its production it was planned as a stand-alone work.

“I’d like to continue working with Japanese studios to produce more anime in the future, in part because we’ve received such good feedback. However, just to be clear, Cyberpunk: Edgerunners was planned as a standalone work, so there’s no such thing as ‘We’re working on the second season,'” Honma explained.

A news that will break many hearts, although there is always the hope that given the great success that Cyberpunk: Edgerunners has had, they will reverse this decision and we will see a second season.

Crash Team Rumble revealed with a trailer at TGA 2022

Motta raises: “Bologna solid, I don’t think about 6-1”. Did you know, sale idea?