When Resident Evil Village: Winters’ Expansion releases next month we’ll have new new content in the form it will add a lot of new content to the game, and while the new third person mode for the base experience and the new Mercenaries content are of course great additions for players to Players wait, the main addition is likely to be the new story episode. Shadows of Rose, which will conclude the saga of the Winters family.

In an interview with IGN Japan, director Kento Kinoshita has provided more details about the story episode, specifically in regards to how long the expansion will last. According to Kinoshita, Shadows of Rose will be approximately four hours long, which would make it one of the biggest Resident Evil expansions to date in terms of running time. Of course that will depend on our ability to play.

Meanwhile, the director also confirms that the story episode will feature multiple locations, despite Dimitrescu Castle being the only one we’ve seen in pre-release footage. Since the DLC takes place inside the mind of the megamycete, you can expect all of those locations to be distorted versions of his real self. 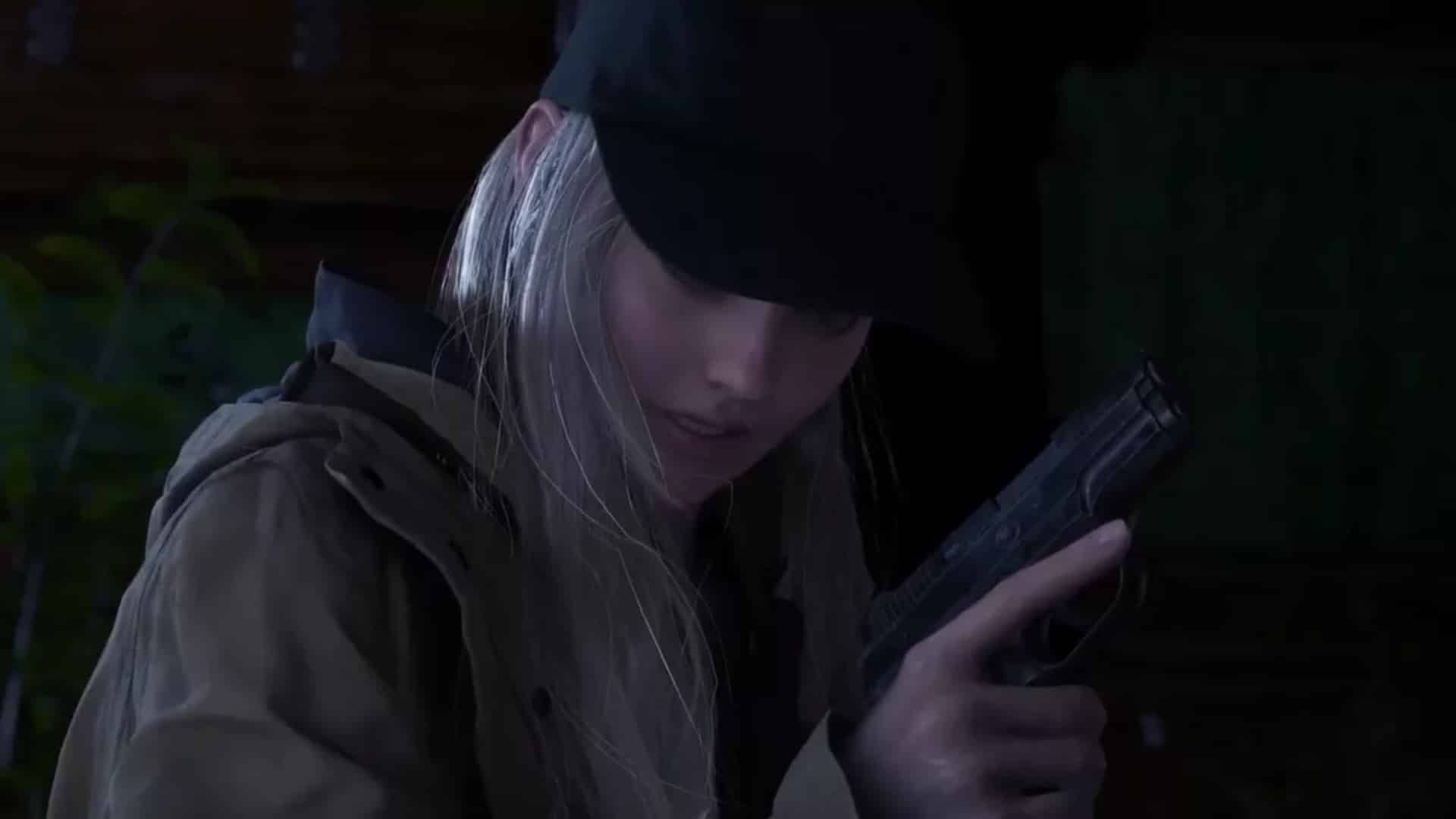 Operators continue to burst the price of fiber: pay attention to the latest from Orange

The connection between Miranda and Max during the investigation: “Don’t stay alone”

The “betrayal of the Kurds”, again – Ruetir