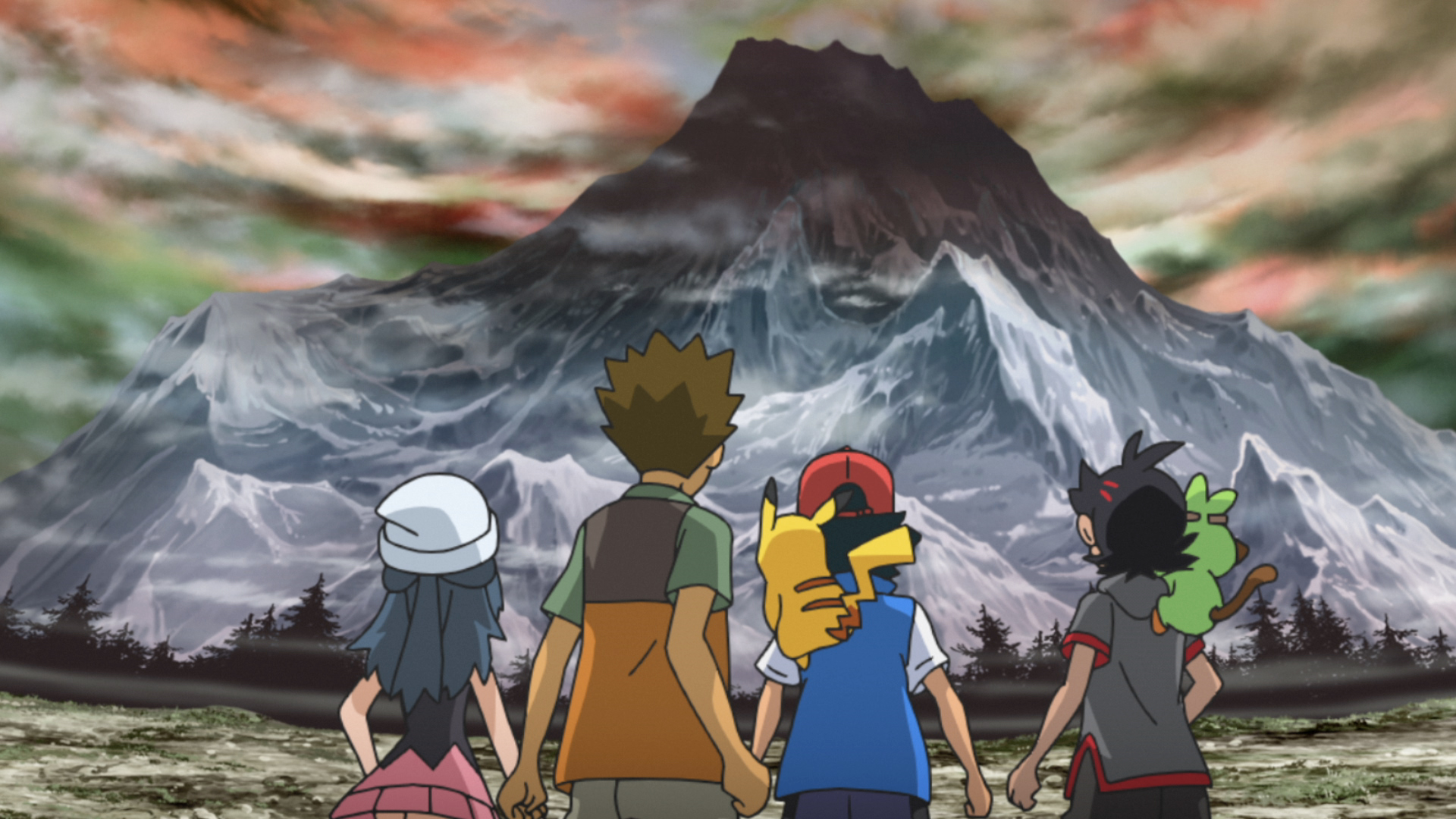 It debuts today, September 23, exclusively on Netflix, the new animation special from the Pokémon world, “Pokémon: The Chronicles of Arceus”produced by The Pokémon Company International. Inspired by Pokémon Legends: Arceus, a video game released in January for the Switch, this animation special follows Ash, Pikachu and his friends on exciting adventures in the region of Sinnoh. The English-language version was recently previewed at a screening event held as part of the 2022 Pokémon World Championships in London. Fans will now be able to enjoy local releases exclusively on Netflix in most markets around the world, with the exception of Japan and Korea.

This is the synopsis:

Visiting the Sinnoh region turns into a high-risk adventure as Ash, Pikachu, and friends join forces with powerful Pokémon to face a looming threat! Ash, Goh, and Dawn will receive a mysterious message from the mythical Pokémon Arceus, meet Brock, and even travel to Mount Coronet to investigate. There they will find a furious Heatran, along with the commanders of the Galactic Squad, determined to find their missing leader by opening a door between dimensions. With a trio of Legendary Pokémon and Sinnoh Champion Cynthia, our heroes will be a great help, but they will still need a lot more to prevent Sinnoh’s destruction!

If you want to know more about “Pokémon: The Chronicles of Arceus”, and about the world of pocket monsters in general, you can visit the official website.

Queen Elizabeth: What everyone thought happened

Marc Marquez amazed by Quartararo, Bagnaia and Espargaró: "I would play my cards differently" - Sportal.it

PSVR games will not be compatible with PSVR2

In Burkina Faso, 35 people were killed in an attack on the vehicle they were traveling in – Ruetir