With great success, the great face-to-face tournament Fpay Deathmatch VALORANT was held on September 10 and 11 to celebrate Gamer’s Day. Event that awarded up to 20 HyperX Alloy Origins Core keyboards, and where the only requirement to participate was to download the Fpay App and show your cell phone on the day of the event.

The event was 100% face-to-face and was held at Movistar GameClub located in Falabella del Parque Arauco, with the participation of more than 180 players. In addition to that, the place has bleachers, which gave more excitement to the games since they were all held with the public present, who also won prizes. 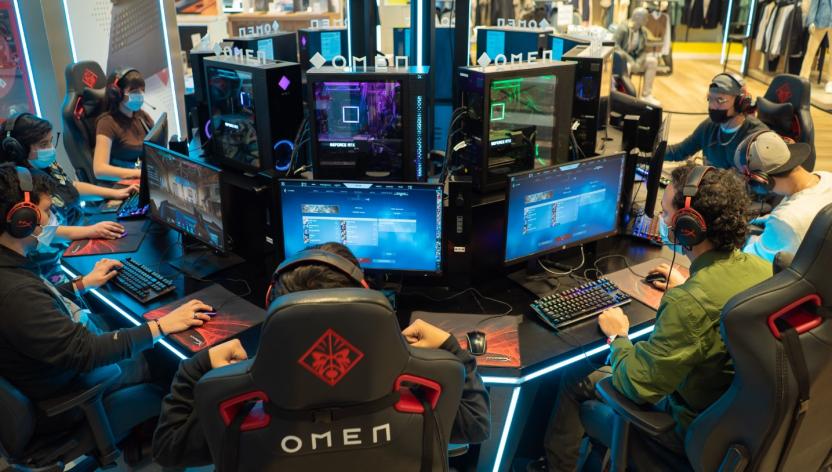 Another contest that was held in parallel was the raffle for keyboards and a PlayStation 5 among those who downloaded the Fpay app and donated $15 pesos through the app. In total there were 135 participants and one very happy with her new video game hardware. It’s that simple! 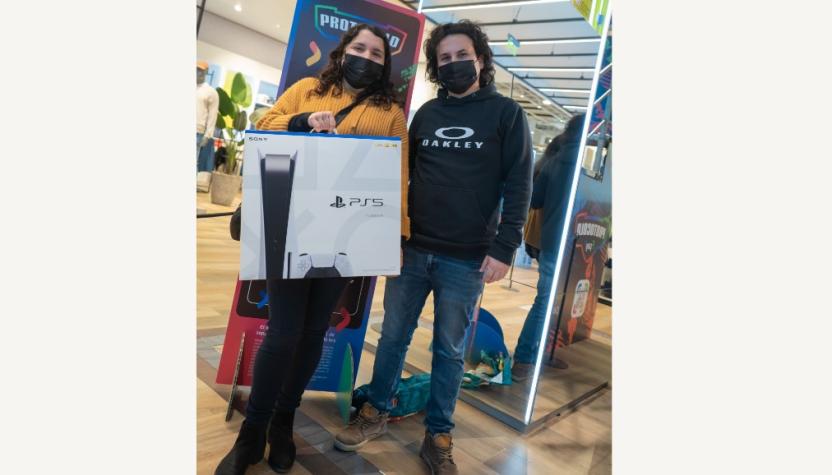 Another hook to participate was the presence of several influencers who chatted with the public, among them were Syuz, Javipinks, Nickten10 and Dezeer_, in addition to the animation of Dani Cachilupi. With them and they were able to take photos with VALORANT weapons and some surprises that the cosplayers present had prepared for us. 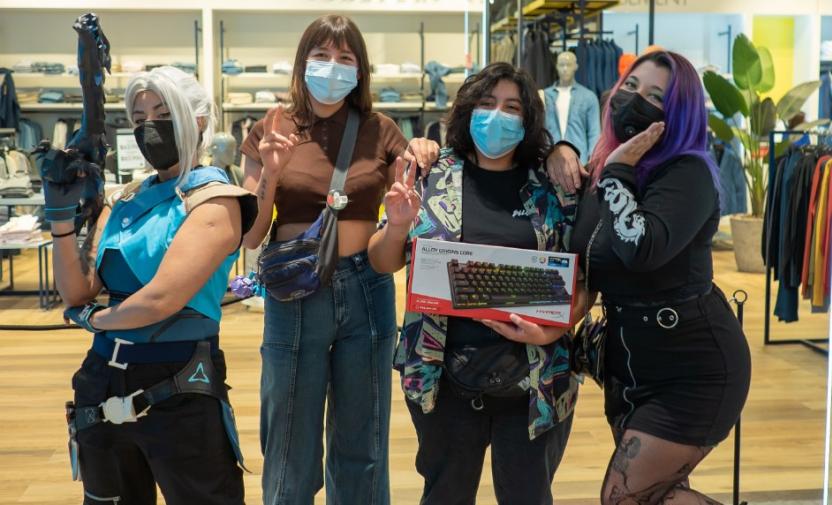 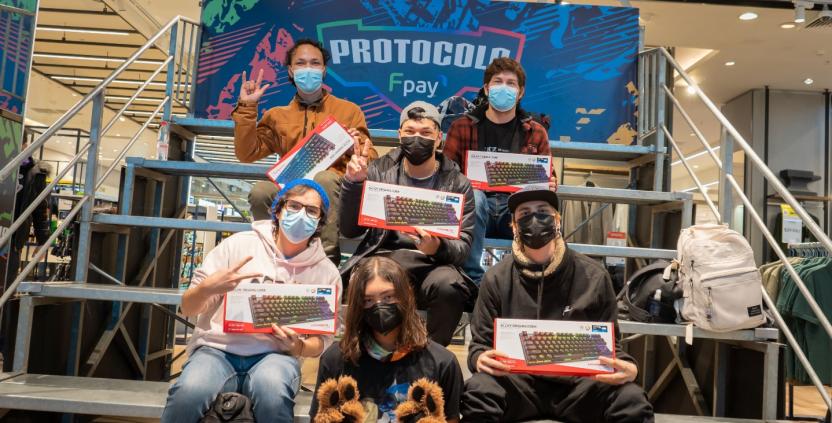 Download Fpay, and participate in the next events that we will test by reporting, and remember to follow Fpay on their social networks for more information. FIFA 23: the values ​​of the 23 strongest players revealed | Ruetir.com

Mexican National Team: The U-20 Women’s Tri leaves for Costa Rica for the World Cup

5 details of Splatoon 3 that you have probably overlooked