The actor Thomas Jane revealed details about its canceled sequel to Punisher who would have seen Rob Zombie directing the movie.

Jane I interpret the Punisher in 2004 and was based on the infamous vigilante of Marvel. It was the first film directed by Jonathan Hensleigh, who had first made a name for himself as a writer, writing Die Hard with a Vengeance y Jumanji.

While speaking at Fanboy Expo Knoxville (via MovieWeb), Jane talked about some of the sequel ideas for Punisher that were being discussed at the time.

According to the actor, “The Marvel people wanted to go with a different director”, with the name of Rob Zombie in the list of possible candidates. And although Jane admits that Zombie was an interesting option, he also mentioned that “there were a couple of iterations of Punisher 2”.

“There were a couple of iterations of Punisher 2. One of them was directed by Rob Zombie, which I thought would have been interesting. But that was an iteration.

We were discussing script ideas and trying to find a new director. Marvel people wanted to go with a different director, and that was his choice, so it was like, ‘Who’s that person going to be?'” 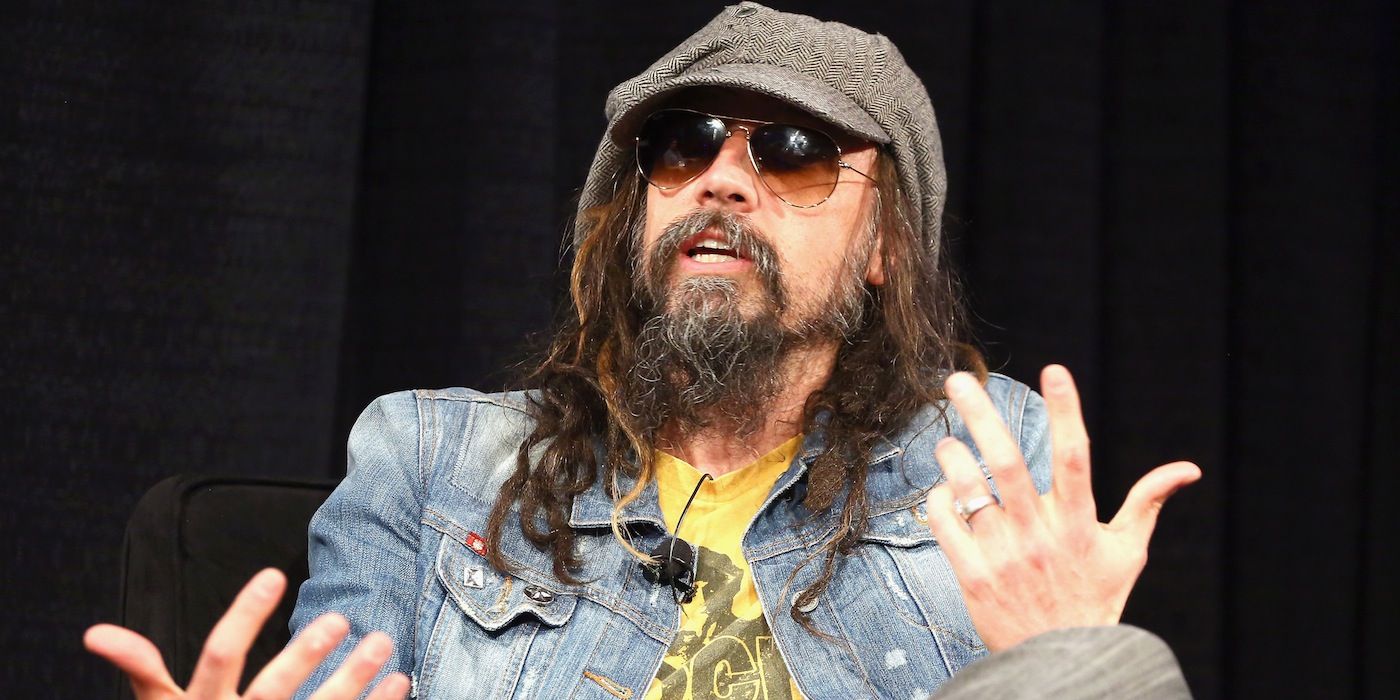 At the time the sequel to Punisher, Zombie I had only directed two films, House of 1000 Corpses and its sequel, The Devil’s Rejects.

Both films were known for their visceral violence and disturbing content, which is probably what the producers of the sequel to Punisher they hoped to bring to the property of Marvel.

And although the project ultimately failed, Zombie continues to flourish as a director, with his reboot of The Munsters which will be released next month. 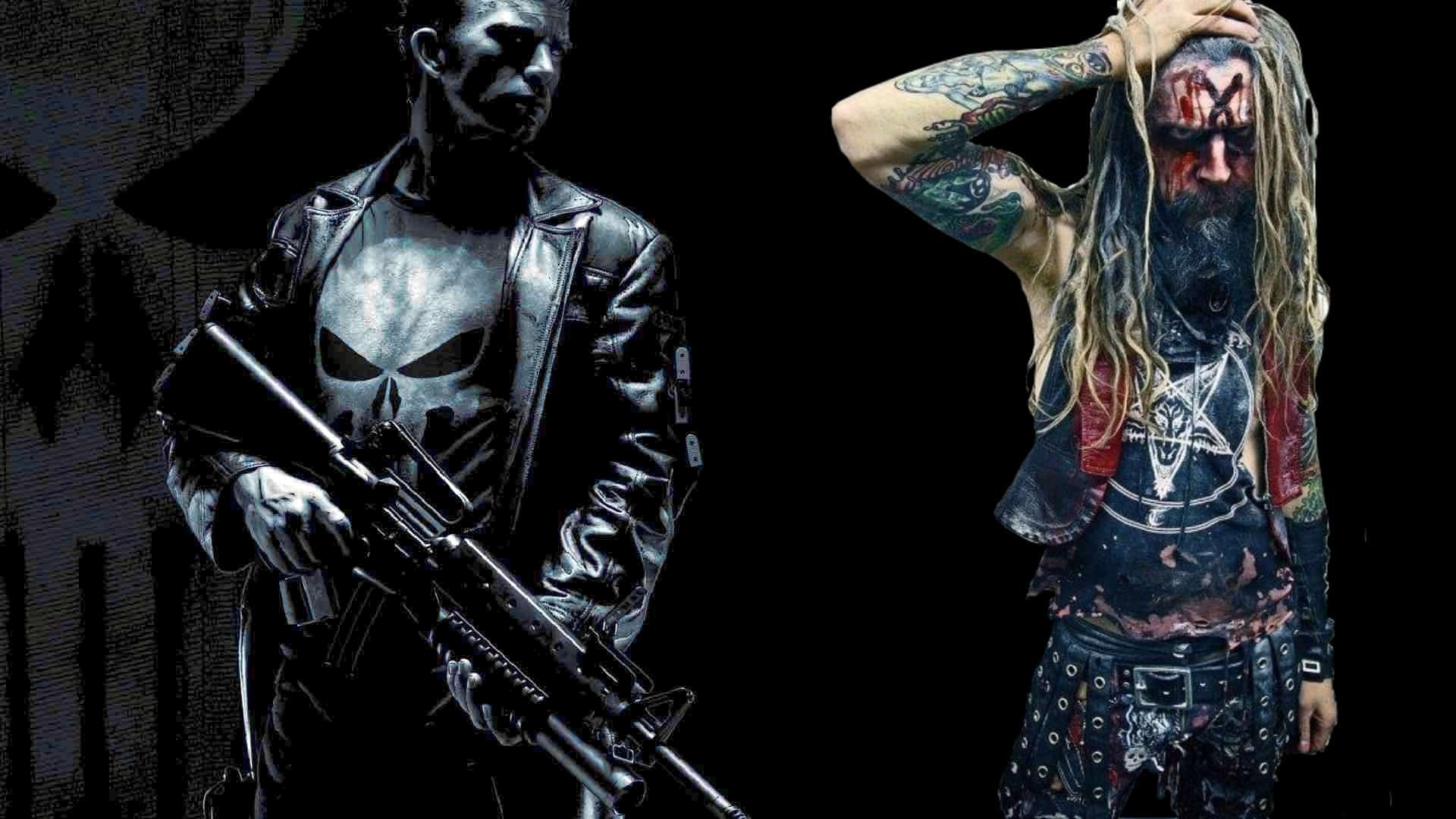 The butcher moves with his lyrical voice: “He has been the person who has moved me the most”

What happened to "Marino Loko", the military man who captured drug traffickers and dressed them in lingerie?

The perfect presentation of a video game, according to the director of Global Portfolio of Xbox

Destiny 2: Solstice is back

Where to start reading the She-Hulk comics? Panini Comics does not leave a list of essentials