Alone in the Dark is announced for Xbox Series X/S, PS5 and PC

Following a recent leak by a well-known Twitter user, via retail store Smartoys, the publisher THQ Nordic has officially announced Alone in the Dark for Xbox Series X / S, PS5 and PC. As stated, it will be a reboot of the horror series that is in development by Pieces Interactive and has been in the works since late 2019.

The game is set in 1920s America, the story is about Emily Hartwood searching for her missing uncle. She teams up with Edward Carnby, a private investigator, and ventures to the Derceto Mansion to search for him. However, things take a turn and the pair encounter strange residents, monsters, and portals that lead to terrifying worlds. Both characters are playable and offer their own perspectives with unique scenes and levels.

The story is completely new, written by Mikael Hedberg (Amnesia: The Dark Descent, SOMA) who is also the director. However, many of the characters, themes, and locations from the original trilogy are present. There are many new monsters that we will face with Guy Davis, known for his collaborations with Guillermo del Toro, contributing to the designs. You can also expect a spooky soundtrack courtesy of Doom Jazz legend Jason Köhnen who provides haunting and haunting melodies to create a tense, twisted and haunting audio atmosphere.

As of now, no release window has been announced for Alone in The Dark. Although currently in alpha status, there will be a playable teaser at Gamescom 2022 called “Grace in the Dark.” It features Grace from Alone in the Dark 2 as the protagonist and takes place before the main game. Whether it premieres outside of the event remains to be seen, but you can check out the first trailer below. 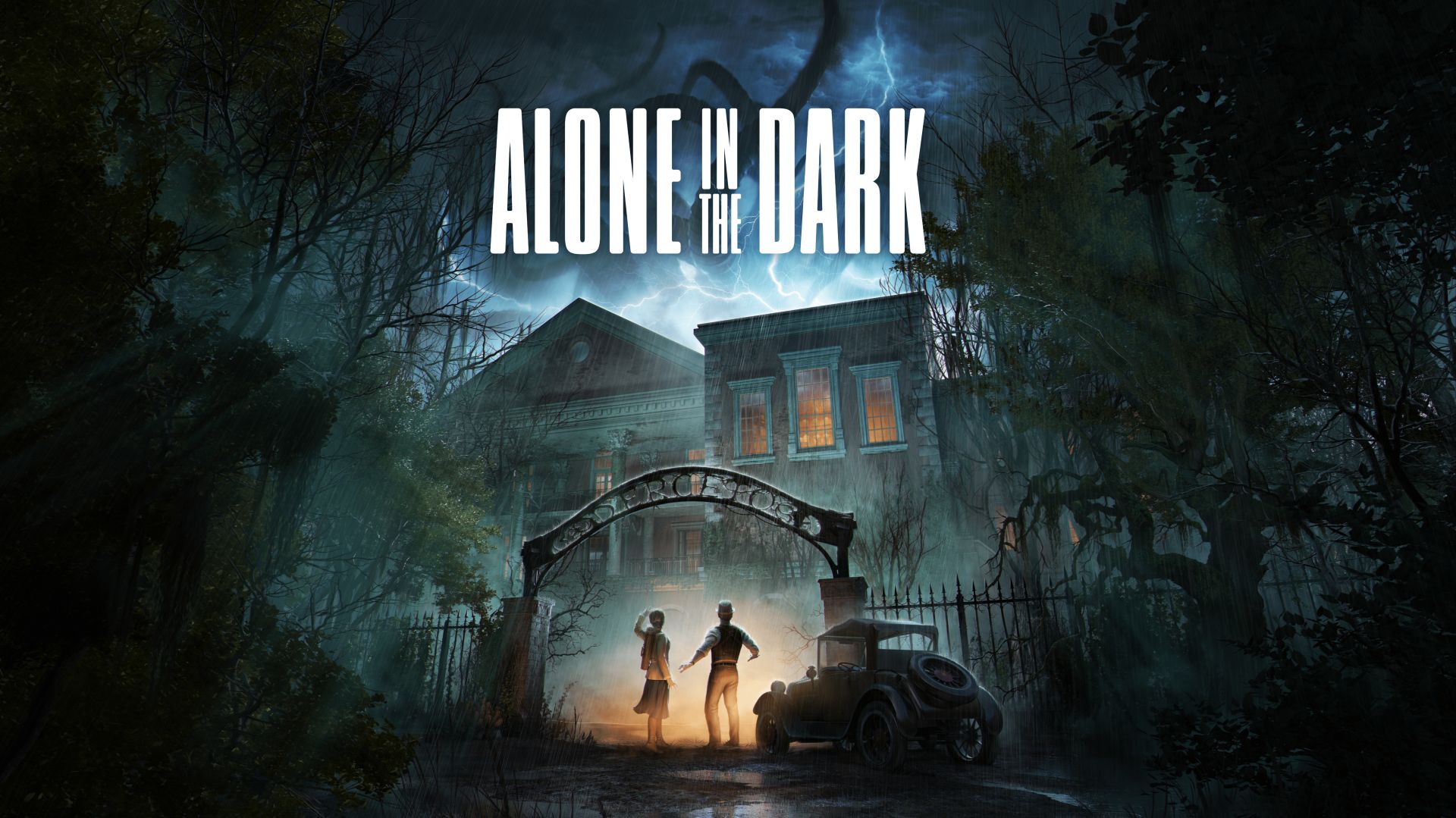 Best quality-price air conditioners: which one to buy and six recommended models from just over 200 euros

Metalworkers ready for mobilization. “It will be a difficult autumn”

How much heat can humans bear?