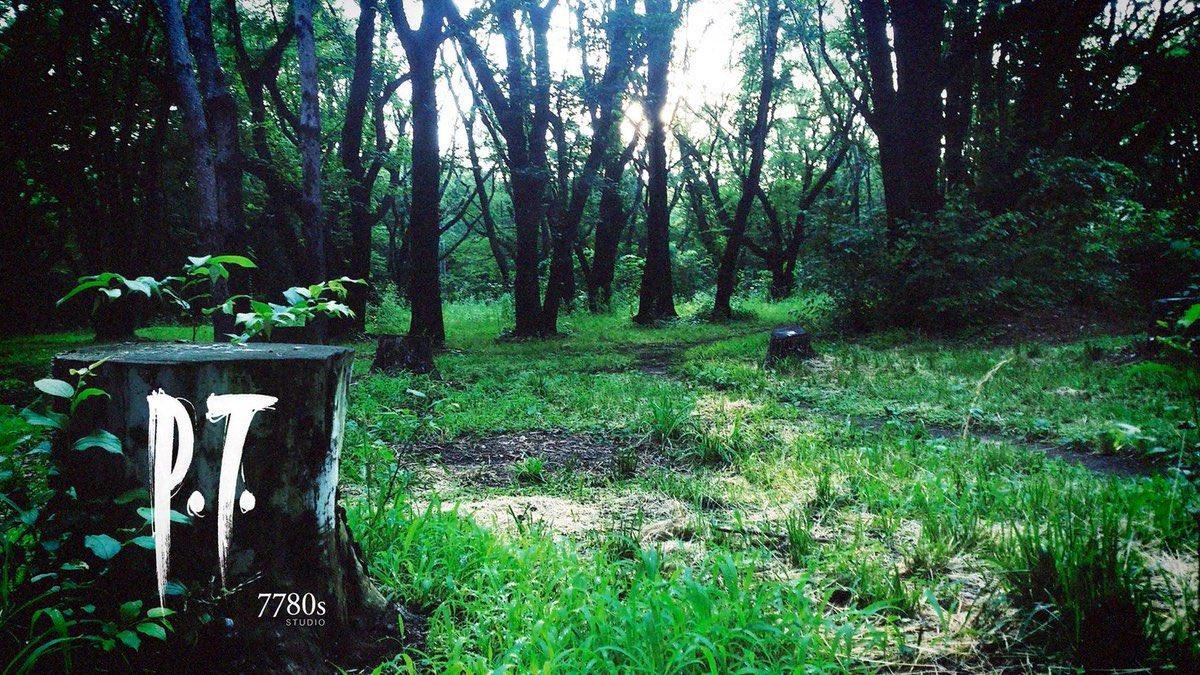 P.T. Silent Hills he is eight years old today. On August 12, 2014, the Silent Hills demo was released on the PlayStation Network for PS4, a “playable teaser” of what was to be the relaunch of the Silent Hill saga directed by Hideo Kojima and Guillermo del Toroand starring Norman Reedus.

Nine months later, in May 2015, the Silent Hills demo was irrevocably withdrawn from the PlayStation Network, following conflicts between Hideo Kojima and the Konami company. The game, which had begun development in 2012, it was cancelled.

Today, his co-creators have paid tribute to him. Hideo Kojima has posted on Twitter an image recalling what has happened eight years since PT was releasedwhich despite being just a demo was hailed as one of the best horror games ever.

Del Toro himself he already tweeted that way years ago, in case there was any doubt about its meaning. The Mexican director (who met Kojima in his next game, Death Stranding) continues to hold a grudge against Konami, and shows it whenever he can.

Silent Hills is no longer officially playable in any way, unless you still have the downloaded demo from 2014 and haven’t deleted it (something that caused consoles with the demo installed to be sold for pasture on thrift markets ).

But fans keep remembering it, and whenever they get a chance they recreate the demo. His most recent appearance was in Halo Infinite’s Forge mode, though we’ve also seen demakes that make him look like a PS1 game.

In addition, they enabled a demo to play an almost exact recreation of PT Silent Hills for free on PC.

We now know almost for sure that the Silen Hill series is coming back, and Konami has outsourced to outside studios that are making several games in the series. And better not to mention the embarrassment of Abandoned, a game that seems to have vanished into the mist…

Nintendo shares a video tutorial on how to download DLC on Switch - Ruetir.com

What a show! The showman's anger with Ruth Lorenzo for his "boycott"

If you're afraid of Samsung's folding technology: official screen change from $29

Who is David Dahmer, the brother of cannibal Jeffrey Dahmer, and why did he “vanish”?

Will GTA 6 receive any DLC for single player?