PlayStation Plus Extra and Premium will add Yakuza, Dead by Daylight, Ghost Recon Wildlands in August

Sony has presented the line of games that it will be adding to the game catalog of PlayStation Plus for the month of August, which will be accessible to Extra and Premium level subscribers of the service. As confirmed not too long ago, Yakuza 0, Yakuza Kiwami, and Yakuza Kiwami 2 will be added on August 16, with more games in the series coming later this year.

On top of that, as leaked earlier this week, Ubisoft’s open-world tactical shooter Tom Clancy’s Ghost Recon Wildlands is also joining the service’s catalog on the same day. Subscribers can also look forward to the multiplayer horror title Dead by Daylight, the adventure title Bugsnax, and the post-apocalyptic first-person shooter Metro Exodus. Trials of Mana, UNO, Monopoly Madness, and Monopoly Plus are also included in the lineup.

Unfortunately, it doesn’t look like Sony will be adding any legacy titles to the PlayStation Plus premium tier library this month. As for the Essential tier, it also added a strong lineup of games earlier this month. 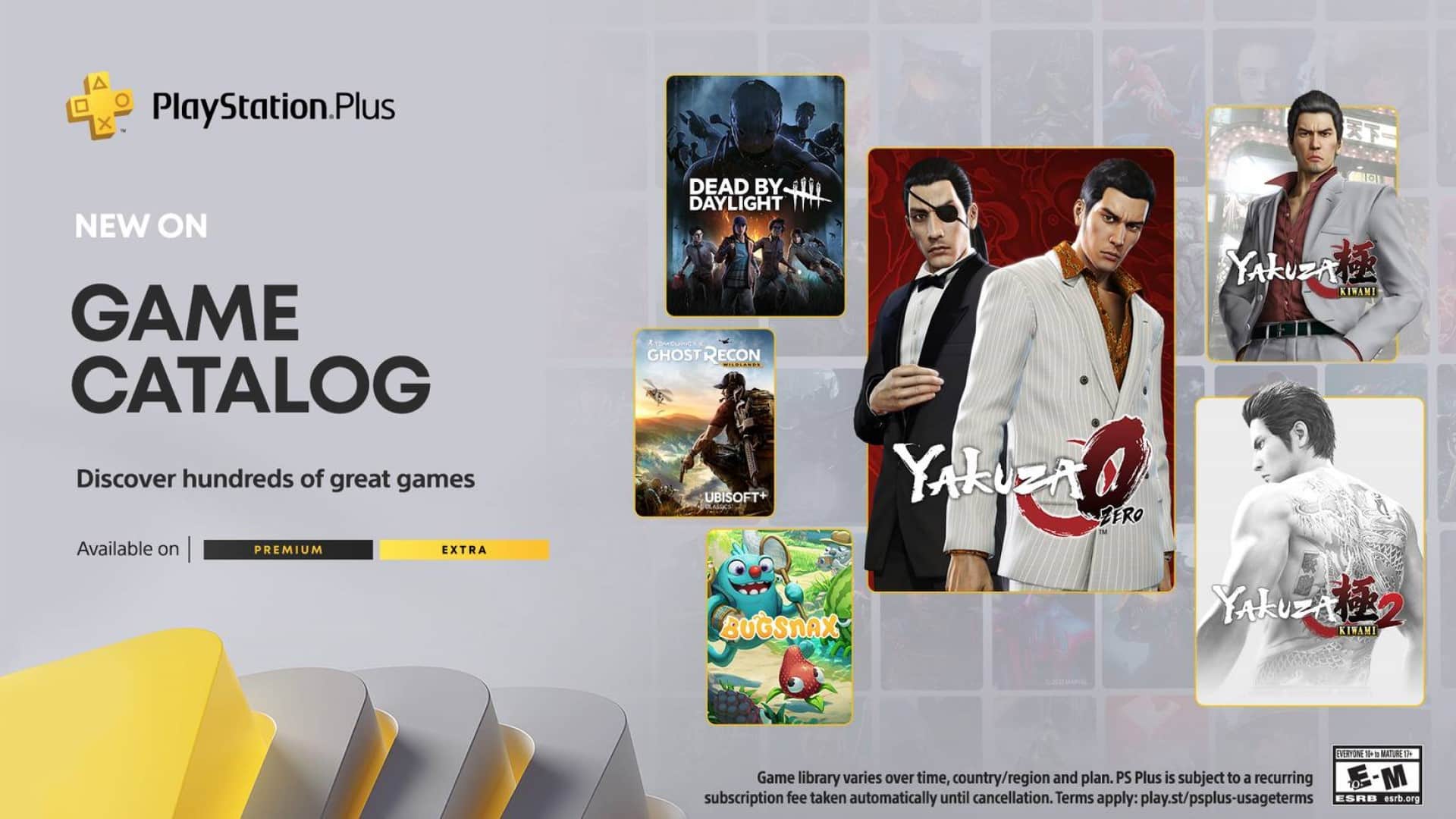 Netflix would have cut the number of episodes of The Witcher: Blood Origin

55 inches and integrated Chromecast: this Xiaomi, now for less than 500 euros

U20 Women’s World Cup: Mexico defeats Germany and qualifies for the Quarterfinals