Call of Duty will not become an Xbox exclusive, Microsoft assures

Microsoft has specified that the Call of Duty franchise will not become exclusive to the Xbox ecosystem, remaining in fact multi-platform. This statement is part of the Brazilian antitrust proceeding in relation to the acquisition of Activision Blizzard.

“Despite Sony’s criticism of the exclusivity of certain content, although the entire PlayStation strategy is focused on exclusives, the reality is that the strategy of holding back Activision Blizzard’s games by not releasing them on rival consoles would not be fair to Microsoft. , “Reads an official document delivered to the Brazilian authorities (via VGC).

Recall that Sony fears a possible monopoly of Microsoft in the field of first-person shooters, this is because the acquisition of Activision would give the House of Redmond the rights to the Call of Duty franchise. However Microsoft explains that making the popular FPS series exclusive would not bring any additional profit to the company. Bringing Call of Duty to the Xbox ecosystem alone would not have any competitive impact, Microsoft explains, but rather it would not cover any costs and lost sales.

We specify that already formerly Phil Spencerthe boss of the Xbox division, had assured that Call of Duty would remain a cross-platform series, and therefore would continue to be released on PlayStation consoles. In the meantime, however, Microsoft accused Sony of paying developers not to release certain games on Game Pass. 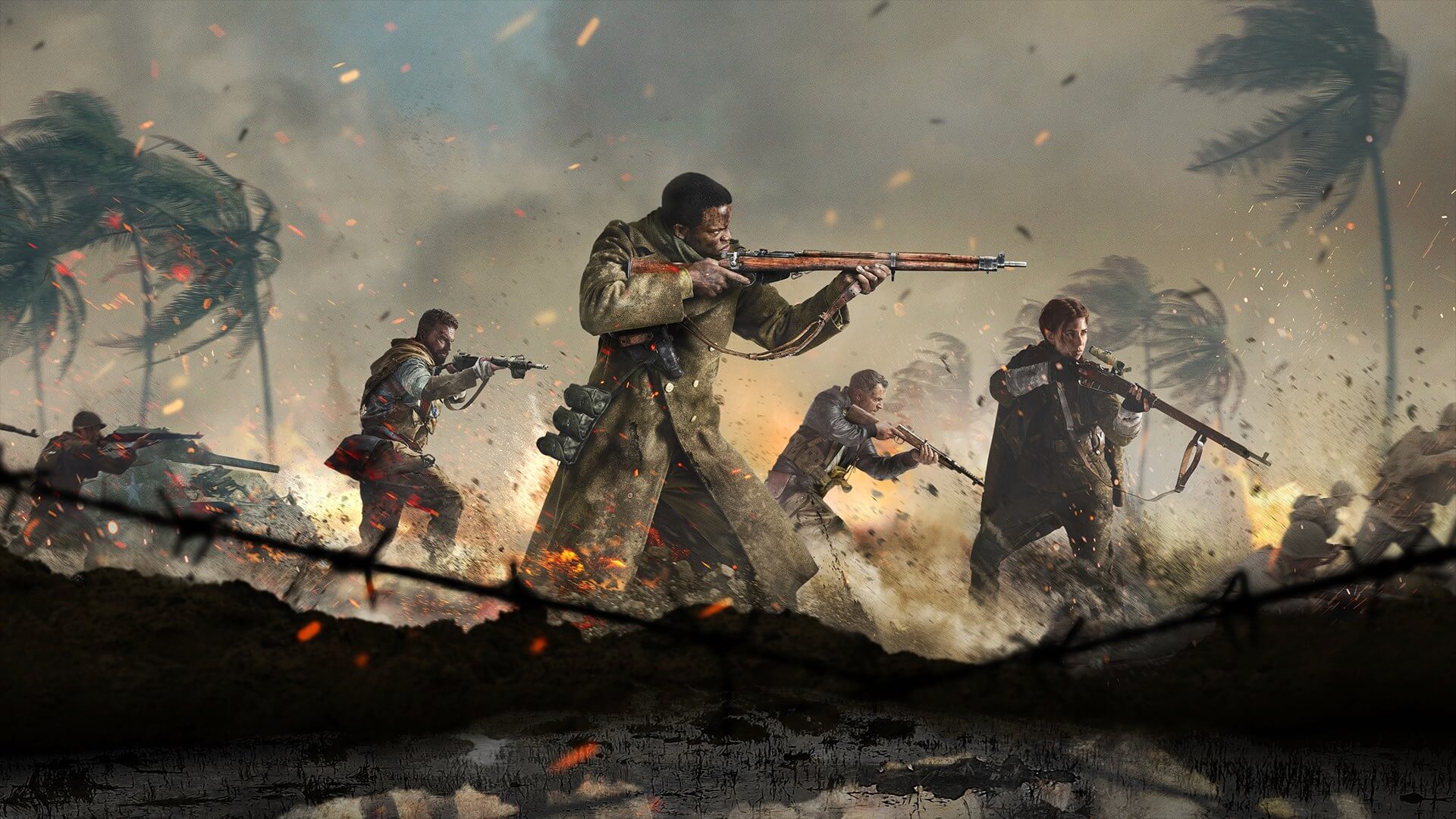 The real investment opportunities are in Europe, not the United States

When does the new Pokémon series premiere on Netflix?

Waze is the most popular weapon to dodge radars. In the UK the police are turning it around

The ‘Intratables’ live up to their name in ‘Boom!’: The ‘Squidward’, on the ropes