Without ID or boarding pass: this will be the airport of the future

Instead of having to carry so much documentation, a new system of biometric identification It will serve to identify you in a simpler and more infallible way.

Aena, the Spanish public company that manages the airports, is going to launch a new identification system for boarding flights.

Instead of needing to carry your boarding pass (which is no longer exclusively on paper to accept QR codes and other forms of mobile identification) and your ID or any other identification document such as a passport, now it will be your own biometrics that makes it clear that the one who flies is the person to whom the plane ticket corresponds. 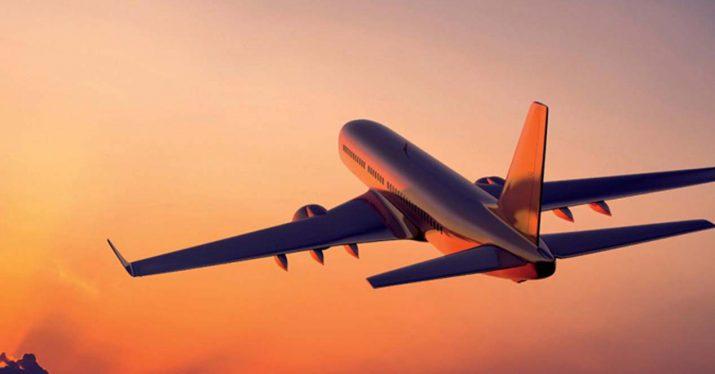 The user who wants to benefit from this identification system must register only once in the Aena biometric program, also available from some kiosks at the airport itself. Subsequently, the boarding pass will be automatically associated with the identity card stored in the biometric database of the public company.

The objective is that travelers, once registered in the biometric program, can identify themselves in this way throughout the national airport network and with any airline participating in the program.

Once integrated, it will be allowed to perform all airport processes biometricallyfrom registration and identity verification, billing, access to security control and boarding, without having to show any documents in the process.

Before the definitive deployment of the technology in the Aena airport network, several pilot tests have been carried out since 2019 to test this identification technology. 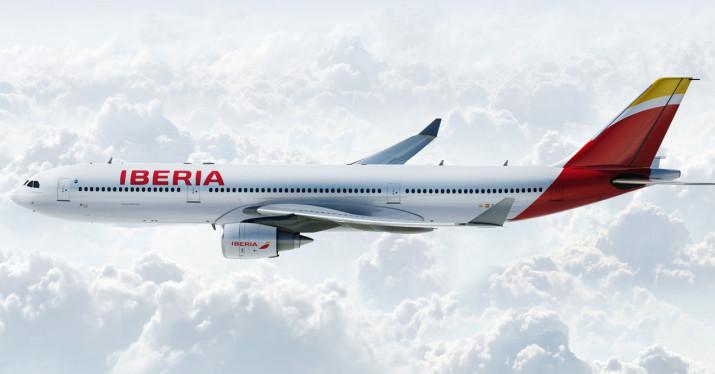 The first test was carried out in Minorca Airport, with previous registrations in digital kiosks. At that time, the participants of this first test accessed the security filter and boarded biometrically without having to show their boarding passes or identity documents.

Later, the test arrived at one of the two main national airports, to test it in one of the busiest. In the Adolfo Suárez Madrid-Barajas Airport The above was tested and registration was included through the Aena app or the participating airlines so as not to need an on-site procedure at the airport.

Finally, being the most complete and also in a huge airport, in the Barcelona-El Prat Josep Tarradellas Airport Baggage check-in by biometrics in ‘Self Bag Drop’ mode was also included.

Xenoblade Chronicles 3 was the best seller of July 2022 in Spain - Ruetir.com

She-Hulk and the reason for Daredevil's yellow suit

Alexa can be used in video games, how?

Lady Gaga confirmed as Harley Quinn for the Joker sequel