Meta will launch its own “Twitch” called Super, which will allow you to receive 100% of the money for subscriptions | Ruetir

Twitch is undoubtedly the king of online streaming platforms, a site that generates millions of dollars in annual revenue. And on top of that, it has also created world entertainment stars, who also earn unimaginable sums of money for any person.

Profits that streamers have always claimed could be much better spread anyway, since as many people will know, Twitch cuts a part of the money that viewers give to their favorite content creators, through subscriptions.

You can read: Twitch bans a boy who harassed women on his channel “because it’s fun and generates content”

Money that in a dream world for streamers, they would receive 100%. I wish Super, Meta’s live streaming platform, promises to deliver. And it is that after technically there are only two competitors in the war of live streamins, Twitch and YouTube, now a new platform that has been secretly in development for the last two years will be added. 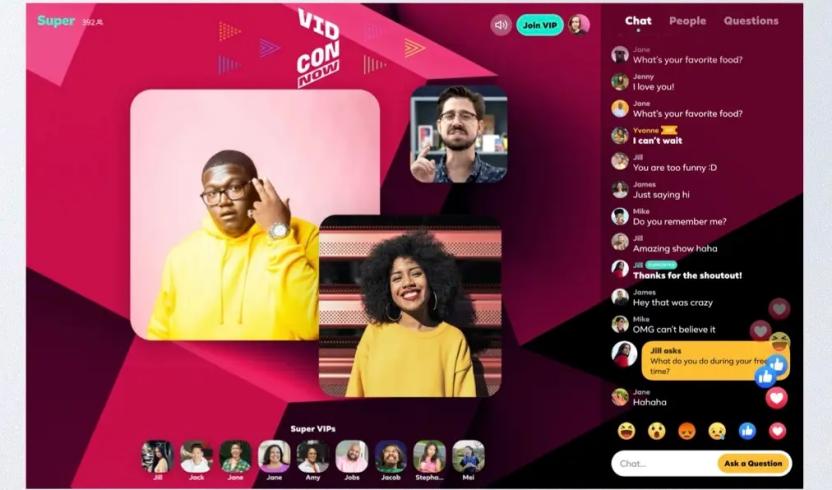 As revealed by Business Insider, Meta, the company behind Facebook, plans to launch its new streaming service called Super, which allows 100% of the profits to go directly into the pockets of streamers.

Super will be a separate project from Facebook or Instagram, as it is being developed as a separate product from Mark Zuckerberg’s company. Live streaming platform that will be similar in many ways to Twitch, using a system of donations and subscriptions, but that will deliver them complete to those who are directed. 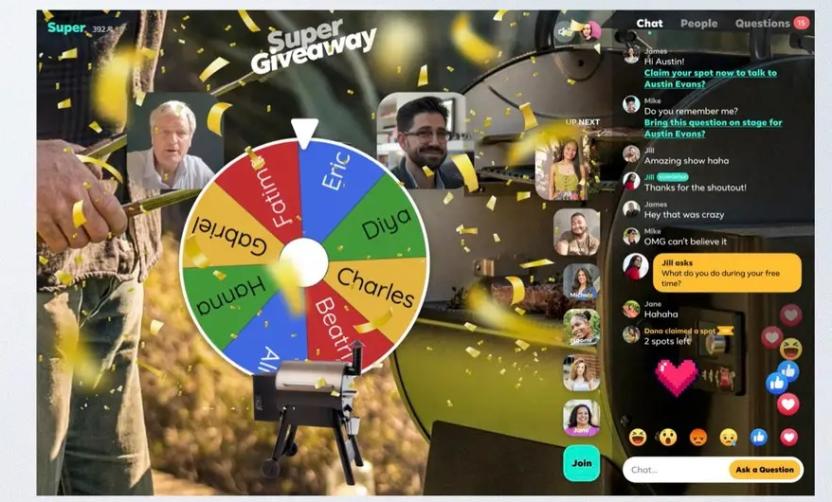 The platform does not yet have a launch date, but it is already in operation according to the report. In fact almost 100 creators, including TikTok figures, popular streamers and influencers, have used Super so far.

MultiVersus: A mod added muscles to Wonder Woman and fans loved it

A man is arrested in Florida after stealing several Pokémon items at a Walmart – Ruetir.com

Doruk asks Asiye not to leave and confesses how he feels about her: "We deserve a chance"

‘Unfaithful’ preview: Volkan’s world, about to collapse as he struggles to survive by Asya’s side

Rumor: Lord of the Rings content coming to Fortnite