The Punisher will return to the MCU, confirmation from an actress?

The entry of the Netflix series The Punisher had portended something big to come for the superhero of the Spider-Man universe and in fact it is.. During a speech at the Chicago Comic & Entertainment Expo, actress Rosario Dawsonwhich we will see engaged in the third new season of Daredevil, confirmed the return or, rather, the arrival of the Punisher in the Marvel Cinematic Universe.

Here are his words:

I didn’t hear that announcement, but yesterday I found out that The Punisher was finally returning. So, I feel like this is going to be my second chance, because this is the only show I haven’t been to and because I love Jon Bernthal. So, all together, let’s make this happen. 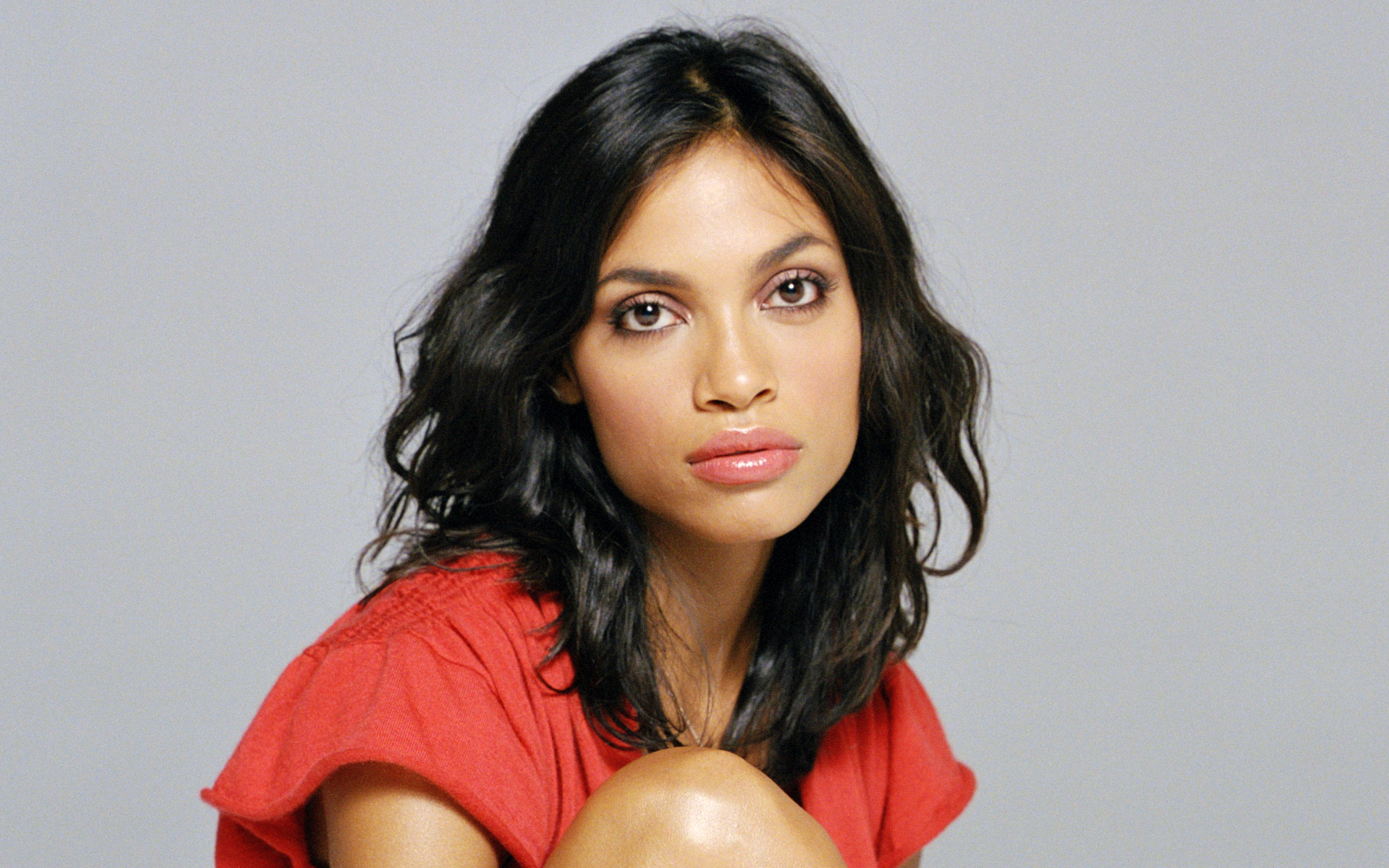 In short, little space for interpretations also in this case: The Punisher will become part of the narrative universe of the Marvel Cinematic Universe. All over here, you will think. But no. Yes, because the actress, a few hours later, retracted her statementsclaiming that it was information a fan had passed on to her, as it were, during an autograph session.

At this point, this is a non-news and we just have to wait for communications from Marvel Studios. The intention, however registered, is to bring back to life or, better said, to bring to the MCU all those works announced as external to it. We will see what happens in the future.

The date of the new Super Sonic skin for Fall Guys seems to have been leaked – Ruetir.com

The PlayStation 5 rises 10% in price in Latin America, Europe and Japan due to inflation and weakness of the Japanese yen | Ruetir

Konami presents the line up for the Tokyo Game Show 2022, a much loved series will return | Ruetir.com

The images of space taken by the James Webb, compared to what we already had: an amazing technological leap