Street Fighter VI: Kimberly and Juri show themselves in a trailer | Ruetir.com 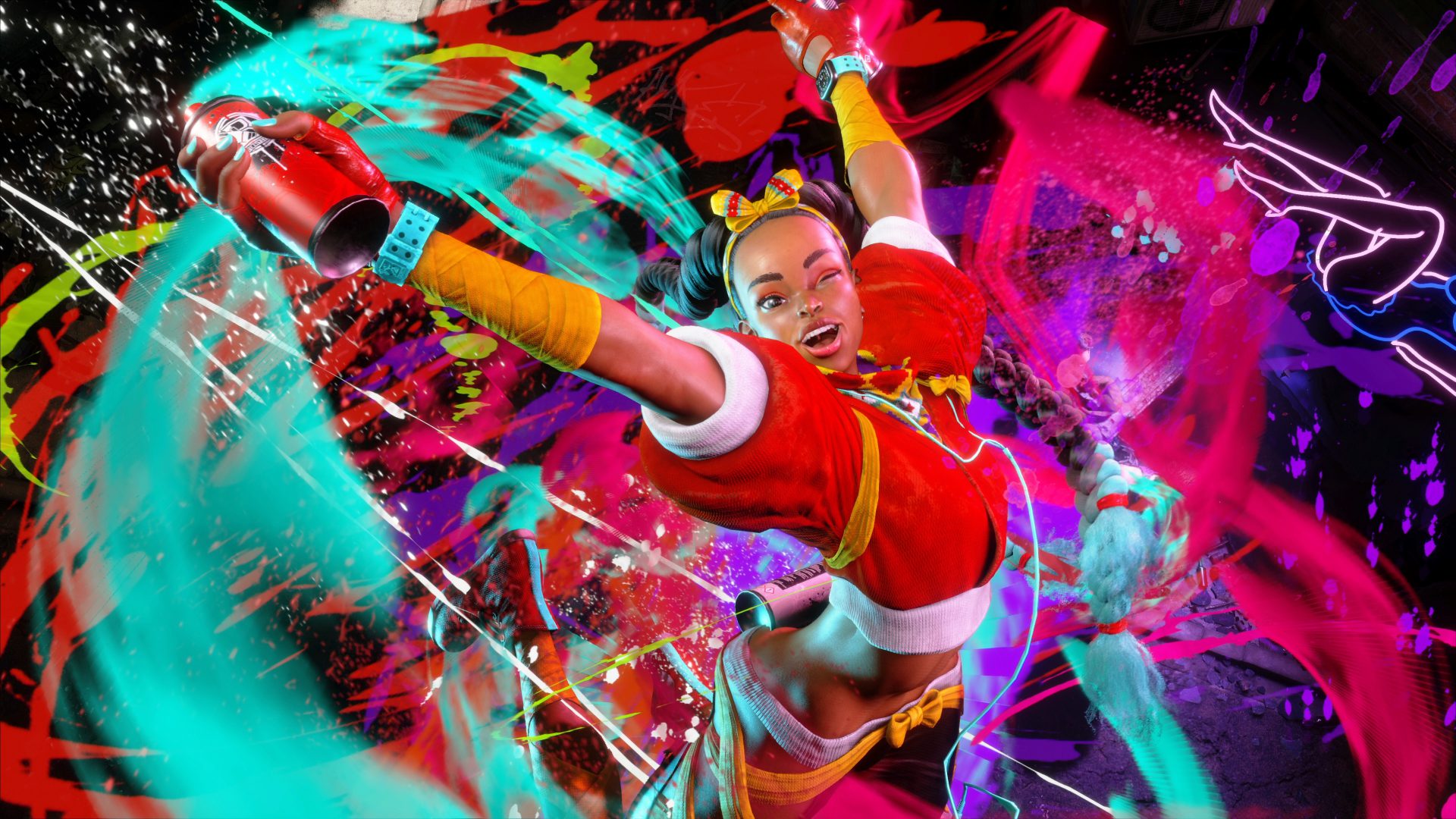 Street Fighter VI will arrive no earlier than next year but thanks to a full-bodied gameplay trailer, Capcom officially announces that Kimberly and Juri from Super Street Fighter IV will be playable in the new chapter.

Kimberly– a character in love with pop culture of the 80s, always runs with a Walkman; she graduates very early and her only goal in life is to become a full-fledged ninja. A little curiosity regarding the storyline is revealed through Kimberly, in fact it seems that the love for this type of music comes from a particular character; but this will be revealed only at the exit of the game right through the plot. Here is the statement of Takayuki Nakayamagame director of the title, on the character:

In terms of Kimberly’s design, we wanted to create an outfit suited to her fast, acrobatic movements as she excels in sports such as track and field and cheerleading. She pairs her brightly colored gi with sneakers suitable for moving fast, and you’ve got Bushinryu-like ninja attire, don’t you think? We have tried to make her hairdo and her outfit beautifully show off her striking silhouette as she is expert in running and aerial attacks. The spray can and portable walkman at the waist are also used for special moves.

Juri– Appears for the first time in Super SF IV as a sadistic and evil character who takes a lot of satisfaction in defeating all kinds of enemies, previously his main purpose was revenge against M. Bison but, according to what has been stated, something different moves his dark soul. A peculiarity that will undoubtedly make many fans happy is the fact that many of his most iconic moves have been preserved, essentially changing only a few properties. Nakayama is again speaking about the character; here is what is stated in this regard:

For Juri, this costume retains the image of the Super Street Fighter IV one, but has been rearranged to fit the Street Fighter 6 aesthetic. There is also a change in the hairstyle, which I think gives it an extra personality. Under the jacket, a black ribbon that mimics the look of a spider covers its body. The colors of its Feng Shui engine are purple, black and white and accented with emerald green. Also, he pays attention to his helmet, as you may have seen in the trailer when it appears on his motorcycle, as it matches his design. His smartphone also reflects his personality and his style, don’t you think?

We just have to wait for the actual release of the game and the release of further news about it; the title will in fact be released for PlayStation 5, PlayStation 4, Xbox Series and PC via Steam in 2023, let’s stay tuned. In the meantime, however, did you know that Diablo 3 has kicked off season 3? Here is our dedicated article with all the details.

Enrique Ossorio, on the energy saving plan: "This government does things without thinking, first shoot and then aim"

LMB: End the nightmare! Mariachis say goodbye to the season with triumph

The permanent crisis of the health system

Electricity consumption up by 2.2% in July: photovoltaic boom

Amalia Roseti: 15 years have passed since U&D today is another person