Marta, her attacker is free: “He was released from prison by mistake”

Marta Novello’s assailant – stabbed in the street while jogging – was released from prison after only a year. But there would have been a judicial error behind this release.

Martha Novello was stabbed not 23 but 24 times: in addition to the 23 stabbings inflicted on her while jogging, another was stabbed when the judges released his attacker after only one year. 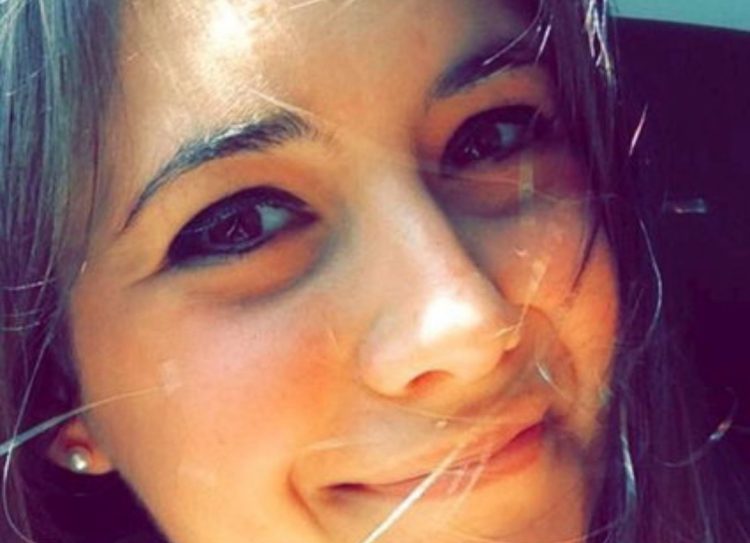 However, apparently, the release of her attacker – a young boy now 15 – would have been a judicial error. The news of the boy’s release came in the last few hours and prompted the Minister of Justice Marta Cartabia to appoint the inspectors in order to investigate the matter and carry out the necessary preliminary investigations. Martha’s attacker is currently in London where her mother lives. But what led to her release? After a psychiatric report that had confirmed the ability to understand and want, the boy had been sentenced in the first instance by the Juvenile Court to six years and eight months in prison. The investigations had found that that day in 2021, the teenager had left the house with the intent of carry out a robbery to buy drugs. Unfortunately Marta had simply found herself in the wrong place at the wrong time. There was no premeditation, therefore: the one between victim and executioner had been – so to speak – a completely casual encounter. But from this chance encounter Marta Novello came out live by a miracle: the girl suffered very serious damage and only thanks to several interventions was she able to survive.

In April last year – one month after the attack – the Court of Appeal of Venice had reduced the penalty to five years’ imprisonment for attempted murder and attempted robbery, confirming the two-year safety prescription to be served after the prison sentence in light of his social danger. But on 21 July, pending the third degree of judgment, the minor was released from prison in Naples due to the expiry of the terms for custody in prison. They should have taken him to a community far from Treviso but something went wrong. They wouldn’t notify him of anything. The provision, according to what has emerged so far, in reality would have been issued on 19 July, however, allowing time until 20 September to communicate it to the person concerned. But in the meantime the boy didn’t think twice about leaving Italy and flying to London to his mother. Before going to England, however, the 15-year-old would stop for a few days in Mogliano – Treviso – the place where he attacked Marta only a year ago. The first thing he did as soon as the gates of the Naples prison were opened was to restore his profile Instagram and inform his friends that he was returning to the Treviso area: “I’m going back to play the Play with you”. Message that soon reached the ears of the parents of the kids who even turned to mayor di Mogliano to ask him if it was true that Marta Novello’s attacker had been released. The mayor, at first, denied but then had to change his mind. Certain judicial errors weigh and can also give rise to new horrors.

Previous articleElisabetta Gregoraci: the red swimsuit is a blow to the heart

It took us more than twelve years to discover that these sharks were capable of walking: now we have recorded them on video almost by chance

The musical duo Autechre was going to compose for Metroid Prime - Ruetir.com

Final Fantasy X: For the 21st birthday there is a new milestone and a kabuki • Ruetir

Quini 6 TODAY, Sunday, July 10: check your lottery ticket 2974 and find out the results

Sonic Prime: Netflix shows the first trailer and limits the start of the series • Ruetir