If you are going to visit these cities in August, parking your car will be free

Currently, parking our car is not an easy task, especially in certain central areas at peak hours of the day. Both in the cities of Madrid, Barcelona, ​​Seville, Valencia… leaving our car is sometimes unthinkable, also because it can cost us a lot of money. However, in this month of August the thing changes in favor of drivers, since certain cities allow you to park your car leave us for free. Therefore, if you live or travel to some of them, now it will be better than ever.

This August you can park your car for free

Like other years in summer, the parking meters, that is, the SER regulated parking zone of the different cities have a new provision. But not only in terms of cities or places like Madrid capital, for example, but also in other parts of the territory.

Thus, during all this month of augustthose who are residents or who decide to make their trips and trips to some cities will be able to benefit in the best possible way.

As such, there are currently several types of squares, green, blue, mixed… as well as two Differentiated Areas, for dissuasive use and for use for socio-sanitary reasons. That is when areas like Madrid are divided through the districts where, thanks to this parking meter service, a time limit is established in the parking lot and depending on the blue or green zones, different rates are applied depending on the region and the color in which you park.

There are cars that benefit more than others

For example, in the city of Madrid itself, from August 1 to August 31, you can park your car in the blue and green area. The only drawback is that the parking hours will only be available from 9:00 a.m. until 3:00 p.m.. However, parking on Sundays and holidays in August is totally freelike the afternoons of the month of August.

In any case, and like everything related to the most modern and ecological cars, those that have the 0 emission environmental label established by the General Directorate of Traffic (DGT) have the possibility of parking for free in any blue zone.

This is a measure that is active for this class of cars throughout the year, so it also applies to the summer time. Vehicles eligible for this sticker are those that have an electric battery (BEV), extended range electric vehicles (REEV) and plug-in hybrids (PHEV) with a minimum range of 40 kilometres. 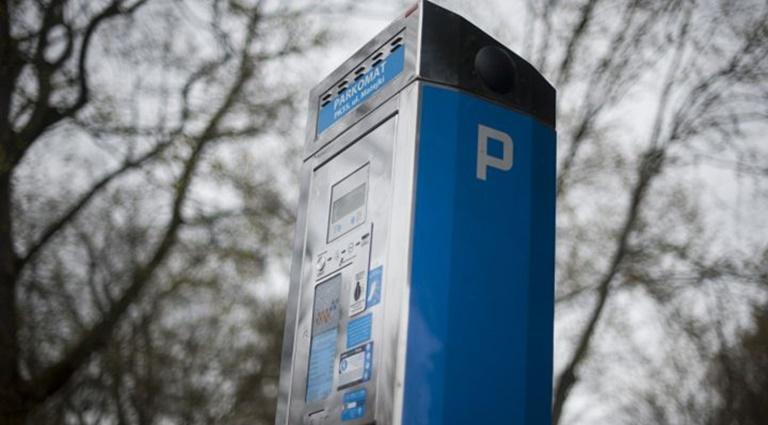 In which cities can we do it?

In those, it is true that there is still a general rule in our country that regulates the Regulated Parking Zones (SER), but this depends on the ordinances of each municipality. Thus, depending on the city we will find the traditional blue and green areas, but also others that are dyed orange, red, white…

In those, the green area is designed for residents to park their cars for a modest weekly price, although those who are not residents of the area can also park for a higher amount and less time limit. The blue zone, on the other hand, is designed for visitors to park their vehicle while they carry out a quick transaction. As a general rule, the maximum time allowed to park is two hours, although it varies according to the part of the city and can be up to four hours, as is the case in certain neighborhoods of Barcelona.

Now, and depending on the type of vehicle and the labels, the rates that apply during the stipulated hours of service may be discounted. A 10%, 50% or free, taking into account the level of pollution of the vehicle that occupies the space. Because of this, it is necessary to enter the license plate of the car in the parking meter.

Bathing in ice water, is it good for health?

The wonderful Android scene makes it possible for Samsung Galaxy S3 and Note 2, with more than 10 years, to receive Android 13

Why does Sandman look "bad"? Netflix responds to user complaints

Smart bulb with WiFi, compatible with Alexa and Google Assistant, for only €8.99

Genshin Impact 3.0: all about Tighnari, the new character Dendro

The improvised duet between Rafa and Soledad Giménez… emulating ‘Pimpinela’!

What happens to the vagina when you stop having sex?