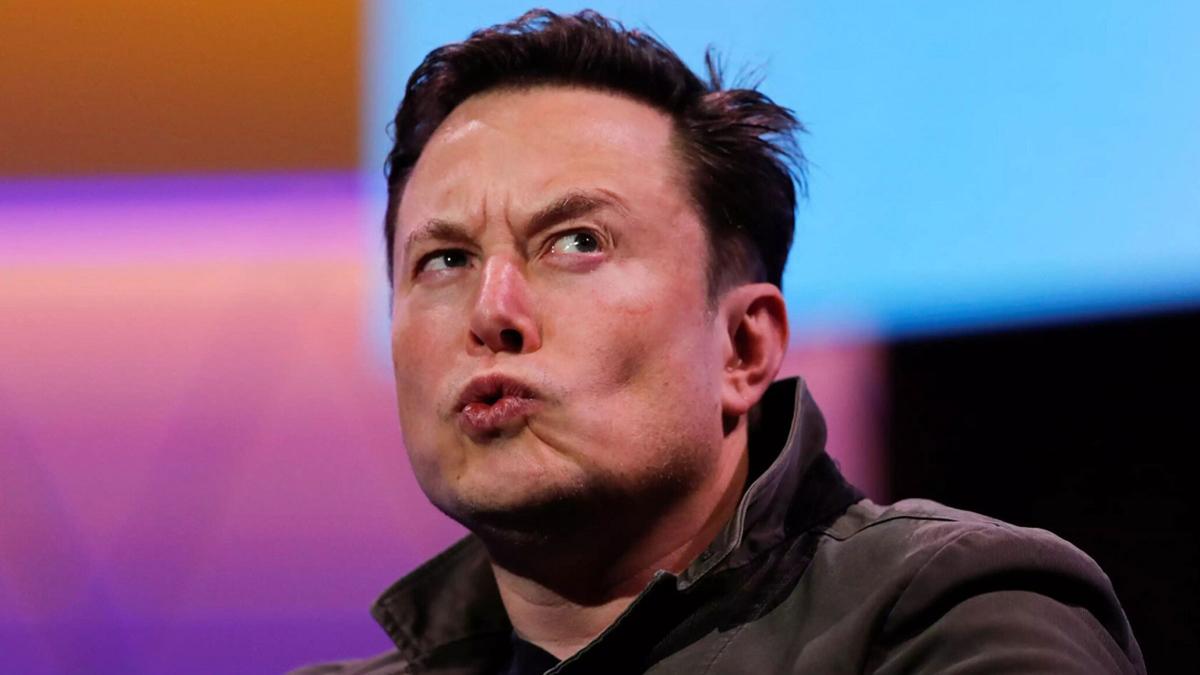 Currently in the video game console market we have three major players: Nintendo, Sony and Microsoft, with a multitude of exclusive licenses in each of them, even focusing on different market niches.

Although in recent years there have been other actors interested in entering the game console business, it seems that today it is practically impossible for a new actor to enter the ring, and the richest person in the world, Elon MuskCEO of Tesla and SpaceX, does not see it very profitable to enter this business either.

And it is that in a recent interview with the Full Send podcast, he explained that has no interest in building a new game console to compete with Switch, PlayStation 5 and Xbox Series X.

And it is that despite the fact that Elon Musk is a great fan of video games, he has been talking on social networks about even his best builds for Elden Ring, the truth is that getting serious about the current video game business sees him unprofitable.

In the video, around 2:22:00, he comments “no”, in response to whether he would consider launching his own game console. He then explains that “consoles at this point are basically PCs, and as such I’m not sure you can add value with another console.”

In this way, the richest man in the world has no intention of entering the video game market, at least with a video game console itself, and it seems that the current market is already well distributed between Nintendo, Sony and Microsoft.

It took us more than twelve years to discover that these sharks were capable of walking: now we have recorded them on video almost by chance

The musical duo Autechre was going to compose for Metroid Prime - Ruetir.com

The Lord of the Rings: D&D 5e-based RPG announced

FIFA 23: Juventus is back, it’s official