Depression: why it is wrong to deny the effectiveness of drugs to treat it

by Ruetir
in Science
0

A recent study linked, based on inconsistent evidence, the neurotransmitter serotonin with depression.

Writing for The Conversation, the study’s authors concluded that it’s not possible to say that SSRI antidepressants are worth taking.

But is it safe to say that serotonin is not involved in depression or that modern antidepressants are not useful in treating depression?

Depression is a common and serious condition that destroys quality of life.

Low mood and loss of joy are its main clues, but there are many combinations of symptoms that can lead to a diagnosis.

In fact, two people with depression can have very different symptoms.

The roots of depression are varied and those who suffer from it may have different reasons that explain their symptoms.

The psychological trauma it is one of the established risk factors.

And inflammation is increasingly being recognized as a likely cause in many research studies.

Numerous genetic factors have also been identified, each with a very small effect.

It is believed that there are thousands of small genetic effects with a combination almost unique to each person that can increase the risk of depression.

Although these risk factors explain why some have depression more often than others, sufferers often have multiple risk factors, and it is often not possible to conclude which, if any, caused their symptoms .

Depression, like many illnesses defined primarily by their symptoms, is unlikely to be a single condition with a simple set of causes.

In this sense, it is not logical that there is a single therapy or medication with which to treat all people effectively. 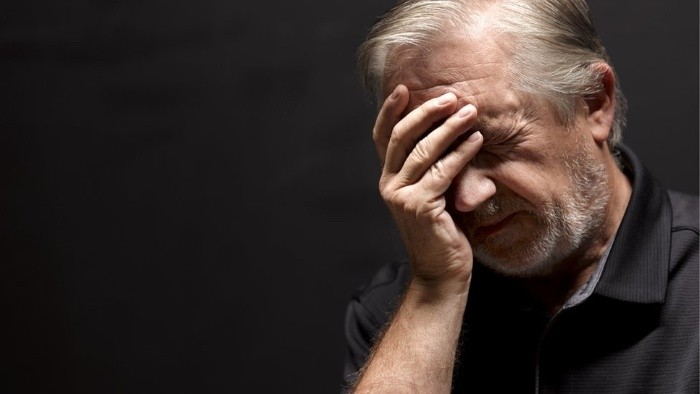 However, the diversity of symptoms and risk factors that accompany depression does not imply that we lack effective treatments.

Antidepressants were first discovered by repurposing a drug to treat tuberculosis, with little understanding of their effects on the brain.

Initial research revealed that antidepressants they increased the amount of serotonin and norepinephrine in the brain.

These findings formed the basis for a theory of depression known as the monoamine hypothesis, which suggests that insufficient levels of these neurotransmitters are an underlying mechanism of depression that can be corrected with antidepressants.

This simplistic explanation of depression and its treatment has been met with conflicting data and justified skepticism, and several alternative theories for depression and antidepressants have been proposed.

For more than a decade, few researchers and health professionals have referred to depression as a simple “chemical imbalance.”

However, it would be unwise to rule out the role of serotonin altogether, as there remains some evidence for its role in depression.

Limited access to living human brain tissue, however, makes it difficult to test direct involvement of serotonin in depression. 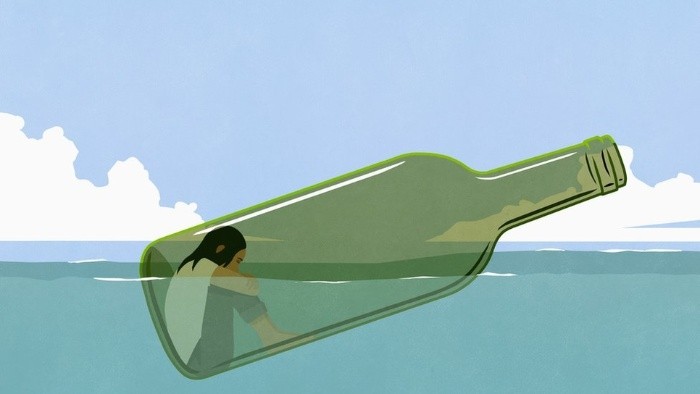 Our limited understanding of both depression and its treatment has led the authors of the aforementioned study to question whether antidepressants are a useful approach in curing it.

These criticisms are not new, but they incorrectly imply that an understanding of the mechanism is needed for effective treatment.

Rather, the cornerstone for identifying effective treatments is the randomized controlled trial (the highest standard of clinical research), which has been widely applied to the study of antidepressants and psychotherapies.

This type of study can reliably tell us whether or not a treatment works, even if we don’t know why it works.

Randomized controlled trials with thousands of depressed people have shown beyond reasonable doubt that antidepressant medications are effective in treating this condition.

Studies of people with depression treated with antidepressants also provide important information about how treatments benefit and, in the future, may help explain why some people respond better than others.

Conditions largely defined by their symptoms are difficult to research and treat, but this has not prevented the development of effective treatments.

Depression is generally treated effectively with antidepressants or psychological treatments, such as cognitive behavioral therapy, despite incomplete understanding of the condition and how these procedures work. 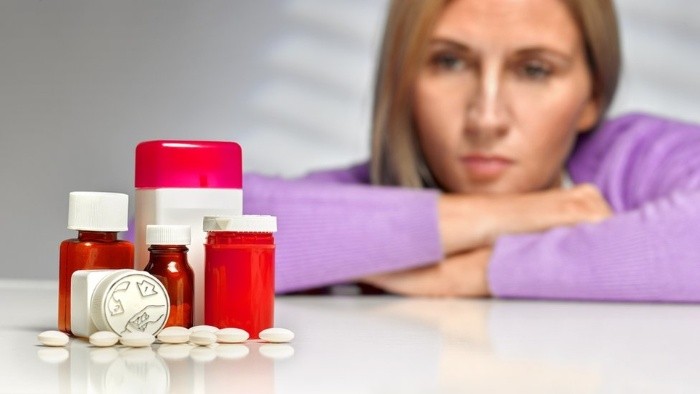 We cannot know if the treatments address the underlying problem because we have not yet identified what it is.

To imply that SSRI antidepressants may not be worth it is to misrepresent an evidence base that says otherwise.

Little by little we are beginning to understand more about the causes of depression and identify subtypes, or “depressions”, with more specific mechanisms and treatments.

Our understanding of depression and its treatment has been advancing for more than a century and shows no signs of slowing down.

Identifying the causes and new treatments for depression is difficult, but essential if we want to tackle one of the world’s most life-destroying ailments.

*Andrew M. McIntosh is Professor of Biological Psychiatry at the University of Edinburgh, and Cathryn Lewis is Professor of Genetic and Statistical Epidemiology at King’s College London.

**This article was published on The Conversation and reproduced under a Creative Commons license. Click here to read the original version (in English)

Now you can receive notifications from BBC World. Download the new version of our app and activate it so you don’t miss out on our best content.

In the history of the award, five have received it twice

Can electrical stimulation improve your workout at the gym?

It is unlikely that a large asteroid will hit Earth: UNAM

Female Orgasm Day: why is it celebrated today, August 8 worldwide?

Today’s tremor in Chile: How big was the earthquake today, Friday, September 30?

A man hit a group of people in a car outside a club in Pennsylvania: one person died and at least 17 were injured – Ruetir