Revealed during the Top 8 competition de DRAGON BALL FIGHTERZ for the Evolution Championship Series (EVO) 2022, the next-gen editions will harness the power of these platforms to deliver even more stunning visuals with incredible responsiveness to player input.

Additionally, next-gen and PC gamers will soon experience smoother online play thanks to the integration of rollback netcode in a future update. More information on the next-gen versions of the game and the netcode rollback will be released at a later date.

DRAGON BALL FIGHTERZ offers fans the chance to bring their favorite DRAGON BALL characters into battle and pull off some of the most famous moves in the DRAGON BALL universe. Featuring 3v3 battle mechanics, players gather their teams and take to the battlefield to experience breathtaking fights that are sure to amaze any fighting game fan.

With its cast of fan-favorite characters, players are sure to train and master more than one fighter and style, providing richer gameplay and motivation to take down the competition. 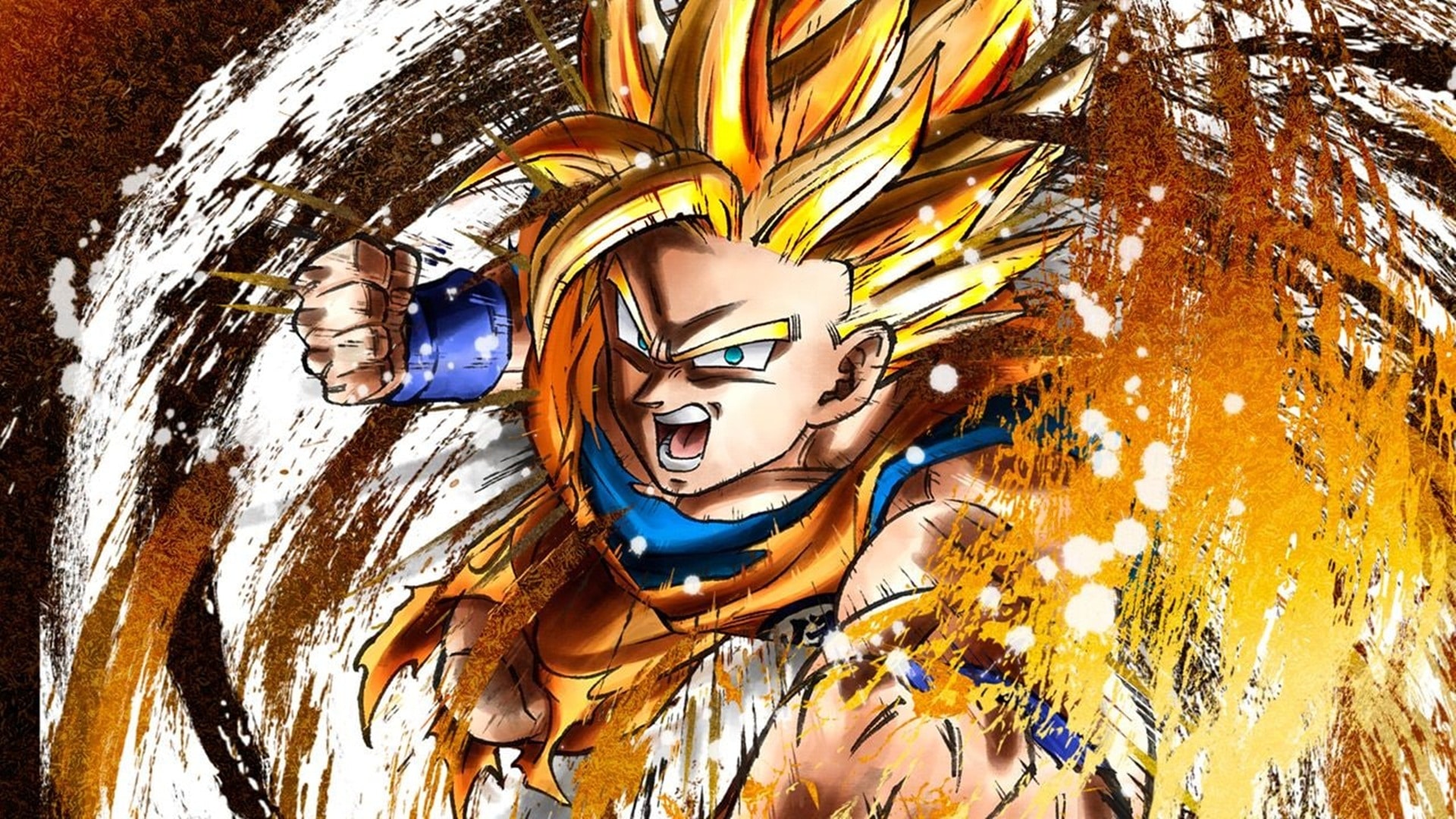 How we would like the new Maniac Mansion to be

“Deadpool 3”: Hugh Jackman is there as Wolverine

Olivia Newton-John, actress and singer star of Grease, dies at 73

If you are going to visit these cities in August, parking your car will be free

Sam & Max return to PlayStation with remasters of Telltale games