Up date! These series deserve your time before their new seasons arrive 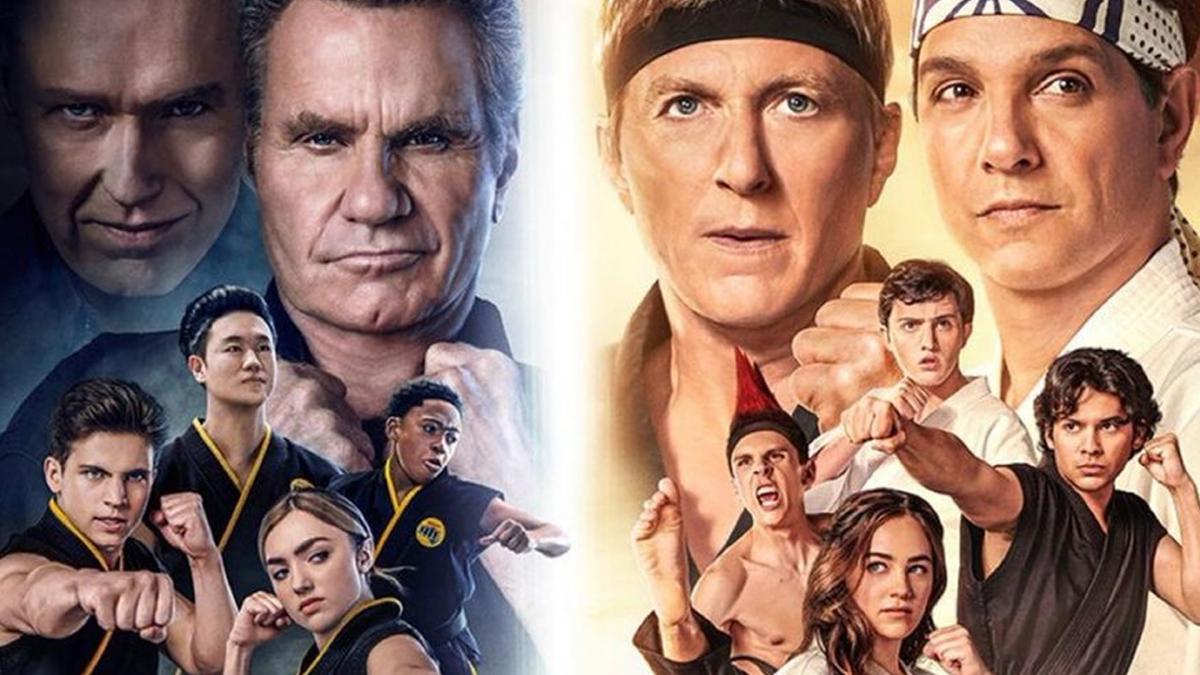 With the month of August come the holidays and the long periods of rest… but we are not going to let you wander too much! The reason is that it is a perfect time to give the series that will return in the fall with new seasons.

We have chosen four titles from different genres so that you can stick to those that are worthwhile and also enjoy tremendous and well-deserved popularity.

Series to catch up in summer

We start with The Crown, one of Netflix’s most celebrated series, which will premiere its fifth season in November. That means you have four available on the streaming platform. There are 10 episodes per season and therefore about 40 hours of viewing invested in a high-quality show.

We remain very intense because now we are going to recommend The Handmaid’s Tale, which is also about to premiere its fifth season. It will be on HBO Max in mid-September, so it is important to bring it up to date: the previous four seasons add up to a total of 46 episodes in which you suffer a lot, but which deserve every second of your time.

We now turn to lighter content, but which are up to par in terms of quality. So we leave the suffocating drama and dystopias to throw ourselves into the arms of action and black humor.

Few thought that Cobra Kai would succeed as it did when landing as a web series exploiting the Karate Kid universe, but it is clear that it enjoys the favor of the public. The fifth season will premiere on September 9, the previous four are available on Netflix for a very nice marathon.

By the way, since we get nostalgic here are some new versions of series and movies a few years old:

This series sounds like me! Nostalgic series that revive now

We’re wrapping up our comeback rundown with Chucky, which is set to premiere its second season on SyFy very soon, so watching the first season is a must to familiarize yourself with the characters old and new. The series stayed at a very intriguing point, so if you have the channel, you will have all ten episodes on your video on demand services.

Eye, there are many more, but these are some of the best series that are about to return with new episodes. We will keep reporting as the premieres get closer! What are the series whose return you most eagerly await?

2-year-old boy who died in Belluno: drugs found in his cup

Orange or Movistar: where is it cheaper to watch football this year?

COVID: Centaurus variant of the virus detected; has fast growth

Everything you need to know before buying a USB charger