Marvel’s Spider-Man actor Yuri Lowenthal expressed interest playing Moon Knight in a video game based on the Marvel hero. Moon Knight has conquered the heights of popularity thanks to the dedicated Disney + series, which has been a great success with the public. The hero debuted within the Marvel Cinematic Universe a few months ago thanks to the live-action adaptation produced by Marvel Studios. Many fans are hoping for a second season, although it is currently unclear how Moon Knight will fit into the immense MCU, or when. 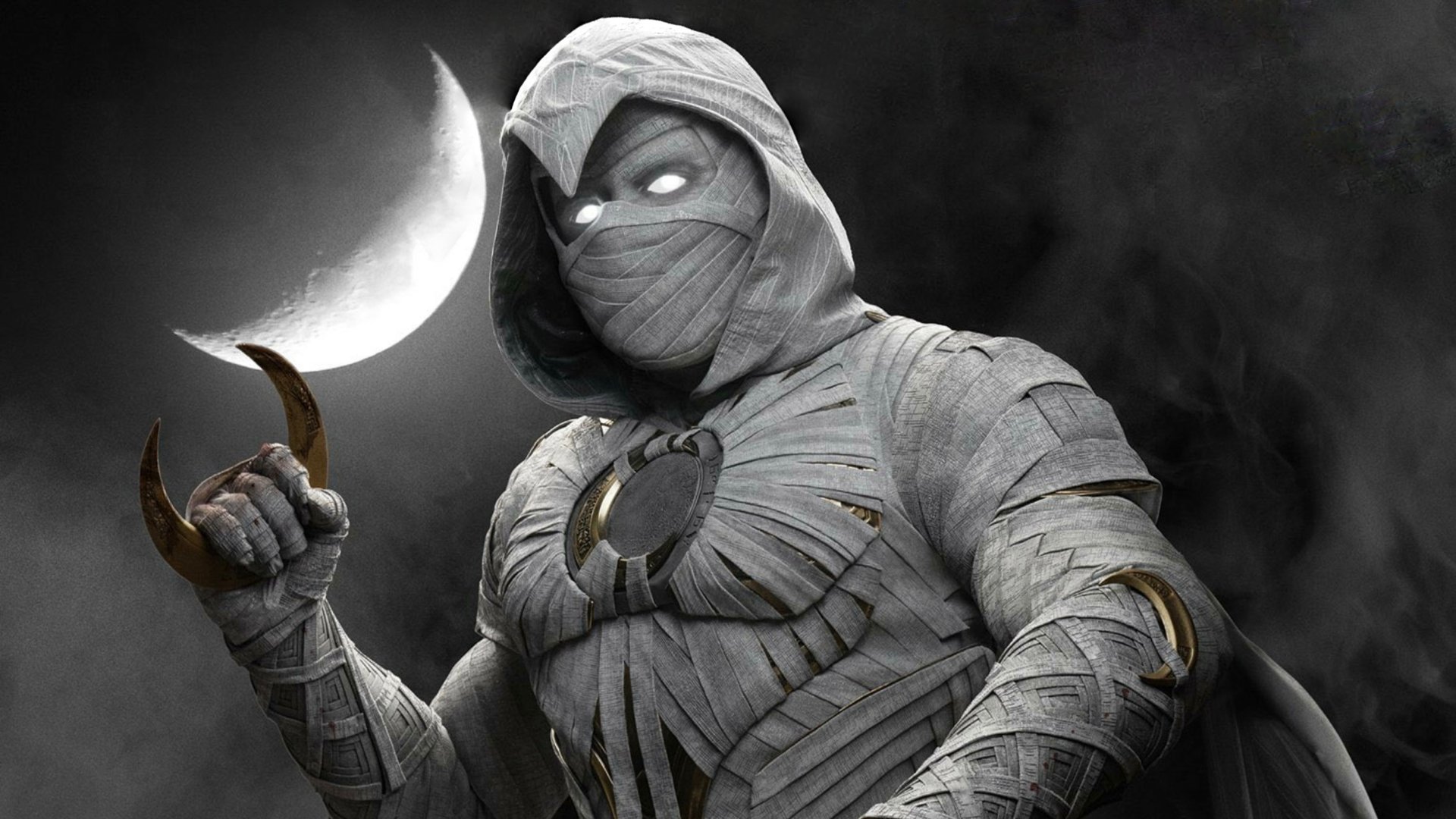 Given his abilities and powers, in perfect symbiosis with Ancient Egyptian culture and religion, many fans wish to see and playing the hero in a video game. Twitter user and YouTuber Evan Philarch suggested that the actor Yuri Lowenthal would be perfect to play Moon Knight. Yuri already plays Peter Parker in the series produced by Insomniac Games and is expected to reprise his role in the 2023 sequel. The actor responded enthusiastically to Filarca’s fanmade cast, hinting that would be happy to play Moon Knight. Obviously, for the moment it is only the hopes expressed by fans of the Marvel universe. There is still no video game dedicated to Moon Knight, and it is not known if it will exist in the future, but Lowenthal has decided to get his hands on, and he may have done well.

Fear for Gino Rea: in hospital by helicopter after the crash in Suzuka

Refill Now Map, a sustainable project from the Island of Elba

Karl Urban looks perfect as Wolverine after The Boys’ Butcher

Men and Women: It happened in the first recording, wow