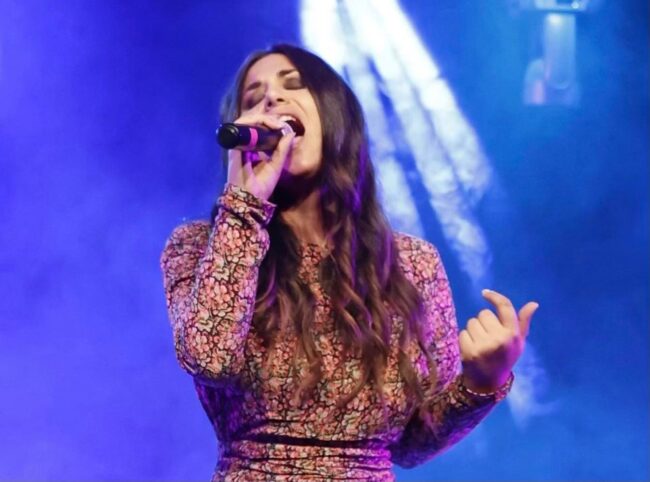 ROME – “Promote your music”, the five-year tour contest with the aim of turning the spotlight on emerging independent music, arrives at Villa Ada. On Saturday 6 August, starting from 11 in the morning and until evening, new promises of the Italian music scene will alternate on the stage of the Villa Ada Festival 2022.

The jury will be chaired by Massimo Calabrese and composed of Marco Lecci, Massimo Di Muro, Maddalena Maglione and Gianluca Croce. The event will be presented by the Roman actor Andrea Standardi. On stage also the singer-songwriter and creator of the contest, Fanya Di Croce (photo), who will present her new single “Different from yesterday”, a song written by the artist herself. The event is organized in collaboration with Siae and with the contribution of Roma Capitale. Free admission.

They report that the sequel to Superman, with Henry Cavill, would be in development right now

Advance in photos of the first chapter of ‘Family Secrets’

“The probability that Putin will use nuclear weapons has risen from 0.2% to 2%”

Take a look at these great fan-arts that combine several Animal Crossing neighbors with Gyroids - Ruetir.com

Banco de Venezuela: how to learn to use the digital platform?

Count me out: this is what happens when a language has no words for numbers

What rhythm! The song that they will ask Rafa Almarcha at his concerts after sweeping ‘Pasapalabra’