HBO Max and Discovery+ will merge into a single streaming platform

On April 8, 2022, the business merger between Discovery and WarnerMedia was made official to become the second most important group in the United States, behind Walt Disney. Months later, it will be their on-demand streaming platforms that will be integrated into a single platform that encompasses the contents of HBO Max y Discovery+.

As announced by the CEO of Warner Bros. Discovery, David Zaslav, in his earnings report for the second quarter of the year, both platforms will come together to offer their service through a single streaming platform.

As announced by Zaslav, the new platform, whose official name has not been disclosed, will launch in the summer of 2023 first in the United States and will advance to other regions in 2024. 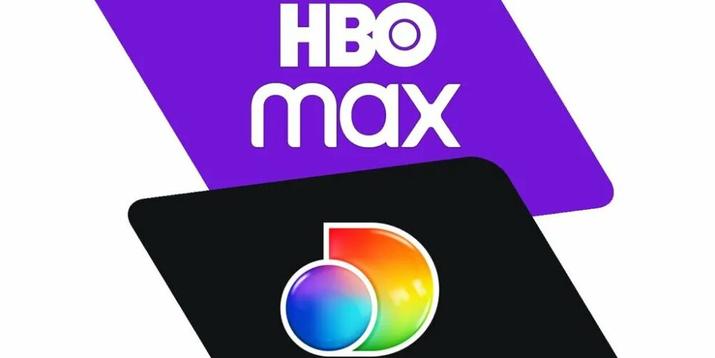 HBO Max currently has 76.8 million users, added between the United States, Europe and Latin America. For its part, Discovery + has about 24 million subscribers, mainly in the United States, since this service has not yet hit hard on our continent. Warner Bros. Discovery expects to reach 130 million global subscribers by 2025, when both platforms would already be merged.

Taking into account the current situation of the streaming television sector, which is beginning to show signs of exhaustion due to saturation of demand, the possibility of advertising is being considered to reduce the cost of subscription to users and not lose customers. 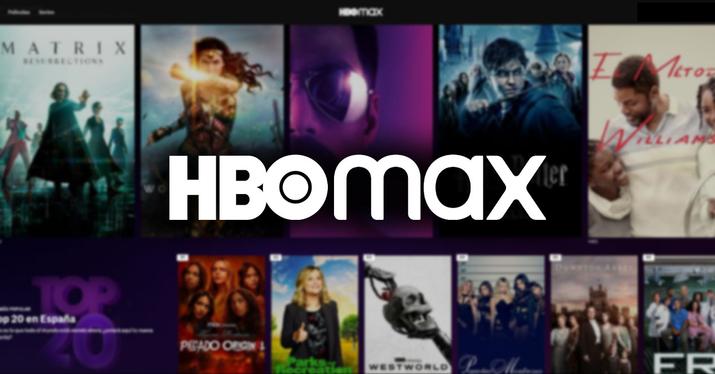 In fact, there is even the possibility of having a completely free subscription model that is financed through advertisements as other platforms such as Pluto TV do. The key is that the streaming vertical is no longer so key for the new WBD group “Our strategy has changed in the last year and reflects the importance, but not the dependency, on streaming,” Zaslav said.

That is why, given this change in the business model, subscription costs can be lowered and even reduced if Zaslav’s plans include income through many other channels.

Zaslav’s business vision as CEO is virtually the opposite of that of Jason Kilar, the former CEO of WarnerMedia who ran the company when it was owned by telecoms giant AT&T.

Kilar invested heavily in streaming during his tenure, including the arrival of HBO Max, and simultaneous theatrical releases for Warner Bros movies in 2021, as well as overseeing the launch of CNN+, a platform that was quickly shut down by Zaslav’s team.

The 10 PC games that we would like to see on Nintendo Switch - Ruetir.com

Government tries to attract investment but businessmen turn their backs

Call of Duty: Vanguard, one week of free multiplayer gameplay