Today it is very common to see formulas that are born in one format to make the leap to another, for example, from 3D to 2D. This is the case of the Dark Souls series, whose action game formula with RPG elements and high difficulty has already been brought to games like Salt and Sanctuary, a 2D game. Now the boys from Team EARTHWARS y Oneoreight, we are brought to Lost Epic.

Lost Epic is a 2D action RPG with an anime-like art style. As stated, it has a fantasy-themed premise, elements of the Soulslike sub-genre, and of course, Metroidvania-style exploration. 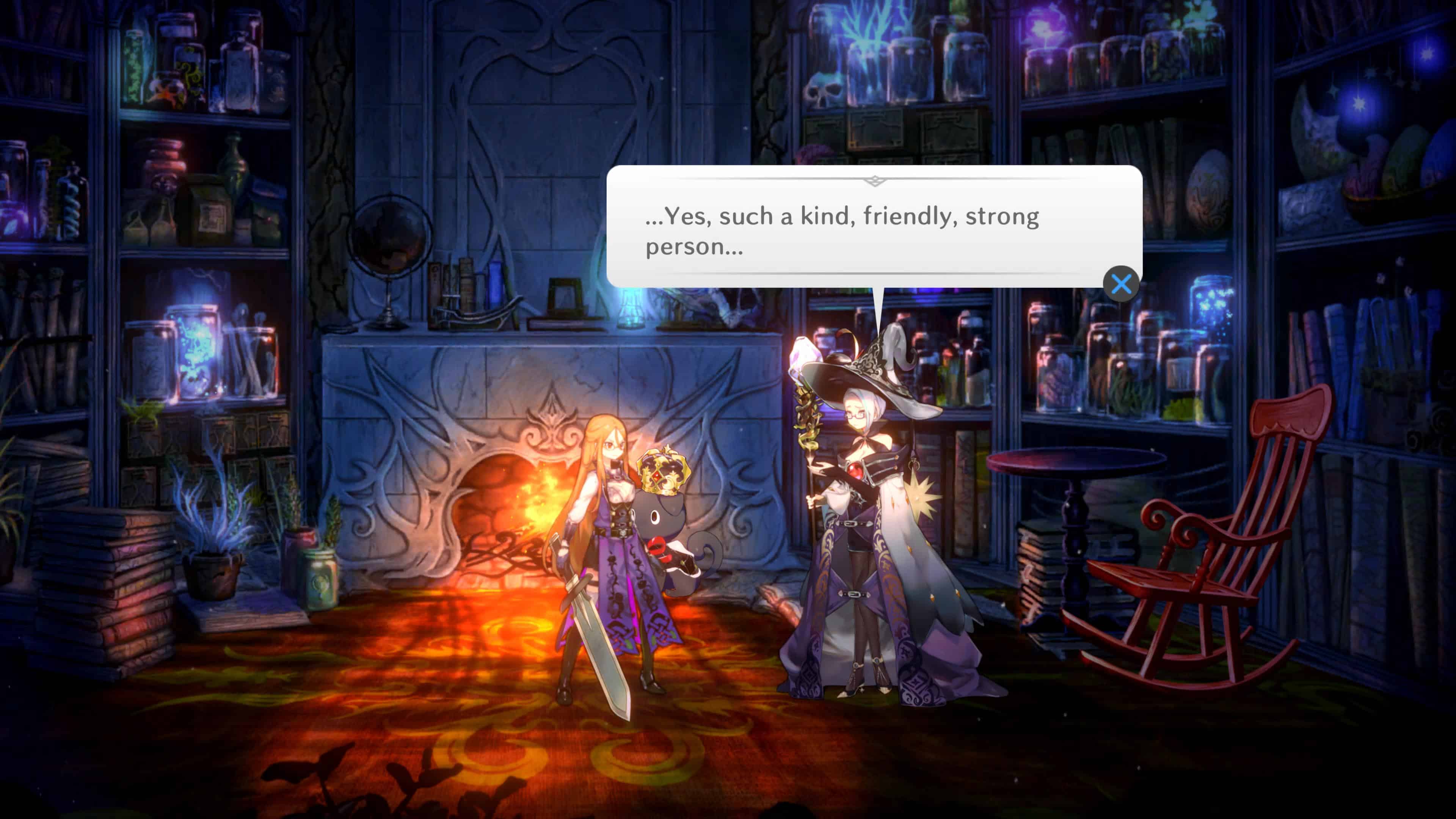 In Lost Epic we assume the role of a God Slayer who is given the task of killing the gods (obviously) of the world known as the Sanctury. There will be six gods to face in an effort to save the world and build it anew, and it seems we have no choice.

On a narrative level, it has the usual topics of an anime production. However, the plot is built around what the characters tell us and the story behind the objects. We will find many characters with the usual roles, each with their own personality. 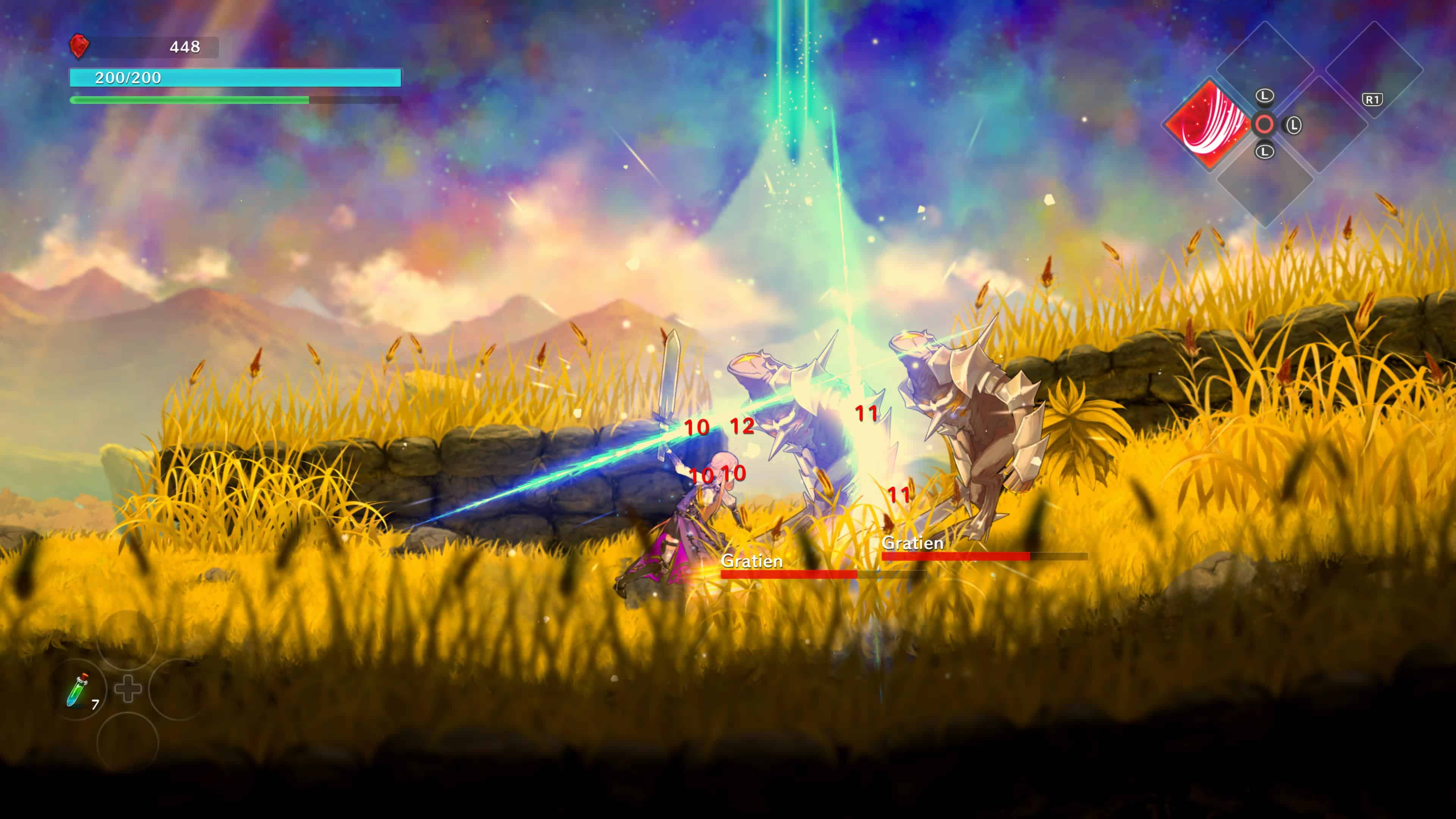 After a great short tutorial, we can select our avatar and a default voice for our character before embarking on the adventure. Regarding the gameplay, Lost Epic proposes us to explore the world of Sanctum while doing missions. Quests range from monster hunting to reaching the end of a dungeon.

Defeating enemies and completing missions gives us Anima, the game’s currency, which we can use to create new items, weapons, and level up our character. Just like the Souls series, if we die during the battle, we will lose all the collected Anima, but we can reclaim it by going back to the place where we fell, if we fall again bye-bye anima.

The battle system is very reminiscent of Odin Sphere, but with Souls elements. For example, we have two bars, one for health and one for stamina, which is emptied as we attack or dodge. In general, the resistance bar is generous in what we can do, since it allows us to have long and epic combos. 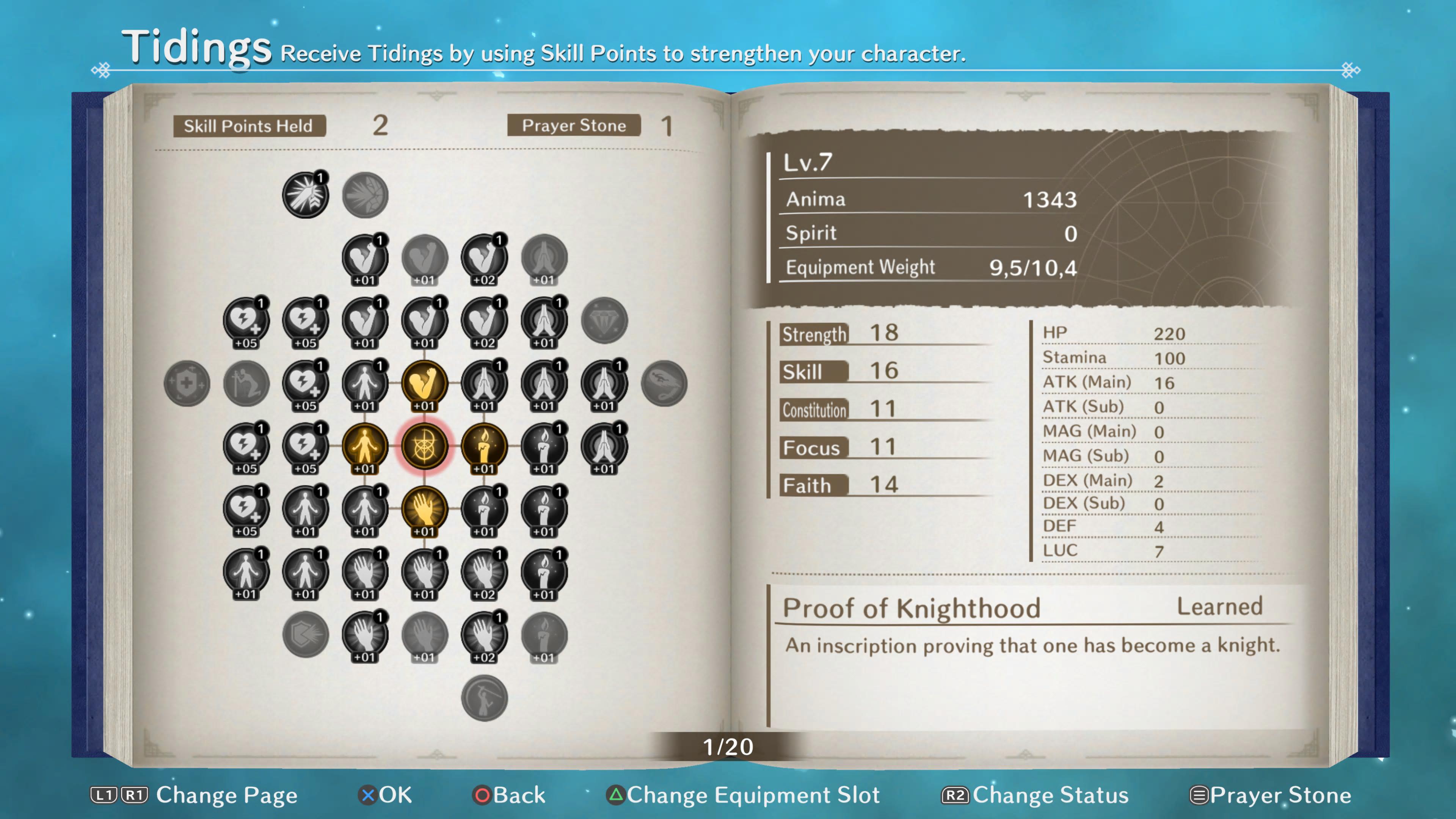 Other details are the weapons, which change the way they are handled depending on the weight. It is not the same to wield a sword than a bow, or a spear. It’s up to us what to specialize in, we can switch between two weapons on the fly and put together our own palette of nifty Divine Powers.

There is room for experimentation with the battle system that features attack abilities. Basic attacks can be combined with the various Divine Skills learned from the weapons we acquire. Each Divine Ability also has a cooldown, though they do recharge quickly, so we can easily incorporate those abilities into combos.

It must be said that Lost Epic will seem fun to us, but there are some things to take into account. For example, the variety of enemies is not very wide. Yes, we will find variants of enemies in the different regions but the patterns seem the same. Another detail is that it depends a lot on farming to have the best team. Also the secondary missions become very monotonous. 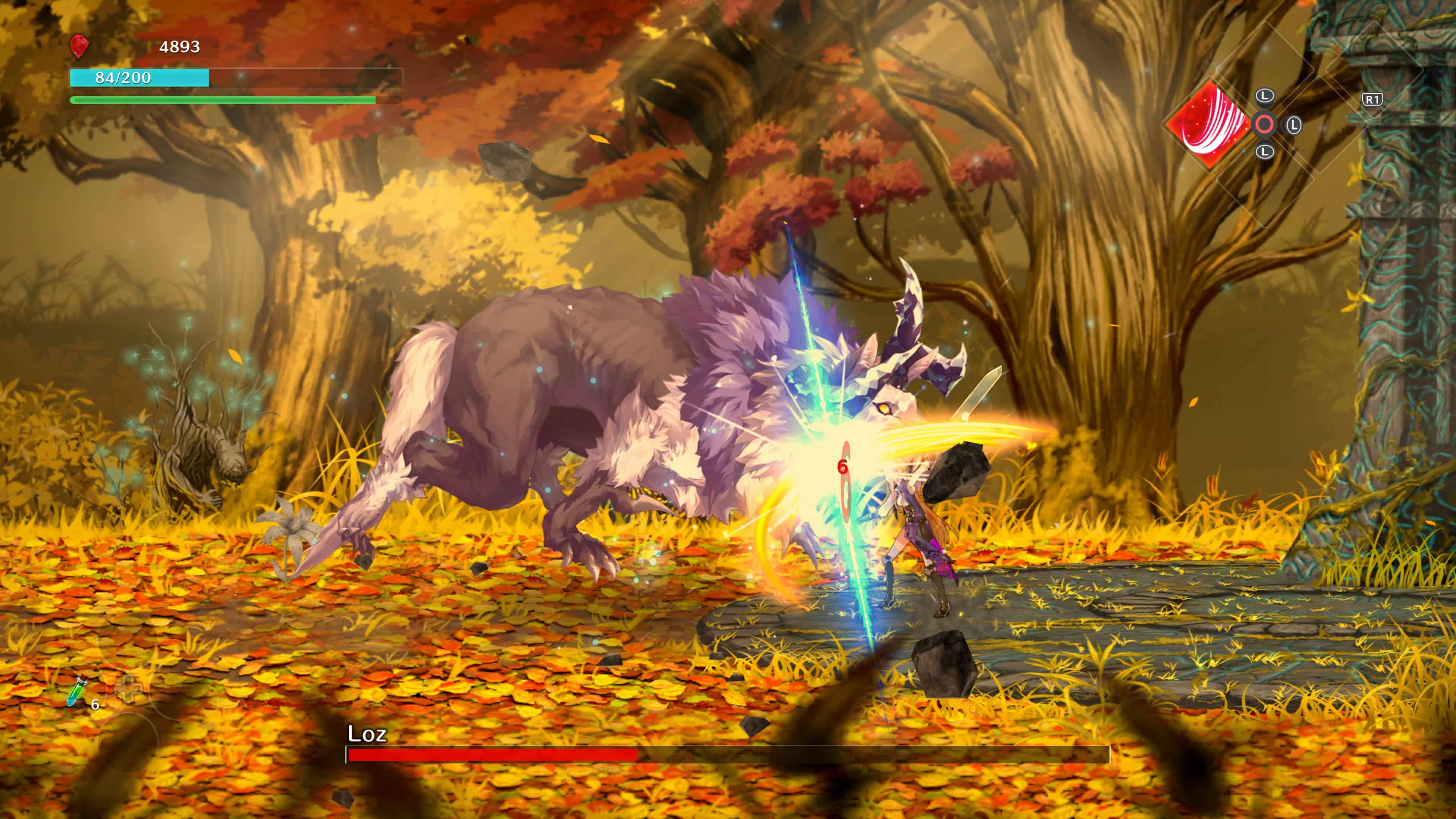 On an aesthetic level, Lost Epic looks very nice. It has a vibrant color palette and offers dreamlike landscapes. The protagonists have unique designs, unlike the generic enemies, not to mention the level bosses, whose extension covers a lot of the screen. The game runs very well and without hiccups, despite having many elements on the screen.

The soundtrack is composed by Yuma Yamaguchi Kana Yoshizawa. Special mention for the introduction piece Prism Flare. It has epic themes for battles. It comes dubbed into Japanese in English contexts.

Lost Epic is a title that will keep us entertained for a while. Its action cut proposal with Soulslike elements offer a challenging game even if it seems otherwise. We will have countless missions to complete that find their zenith in the battles against the level bosses. It’s not the perfect game as it succumbs to monotony, but it has a deep and interesting battle system.

Note: This review was done on the PS5 version and the code was provided thanks to OneOrEight. 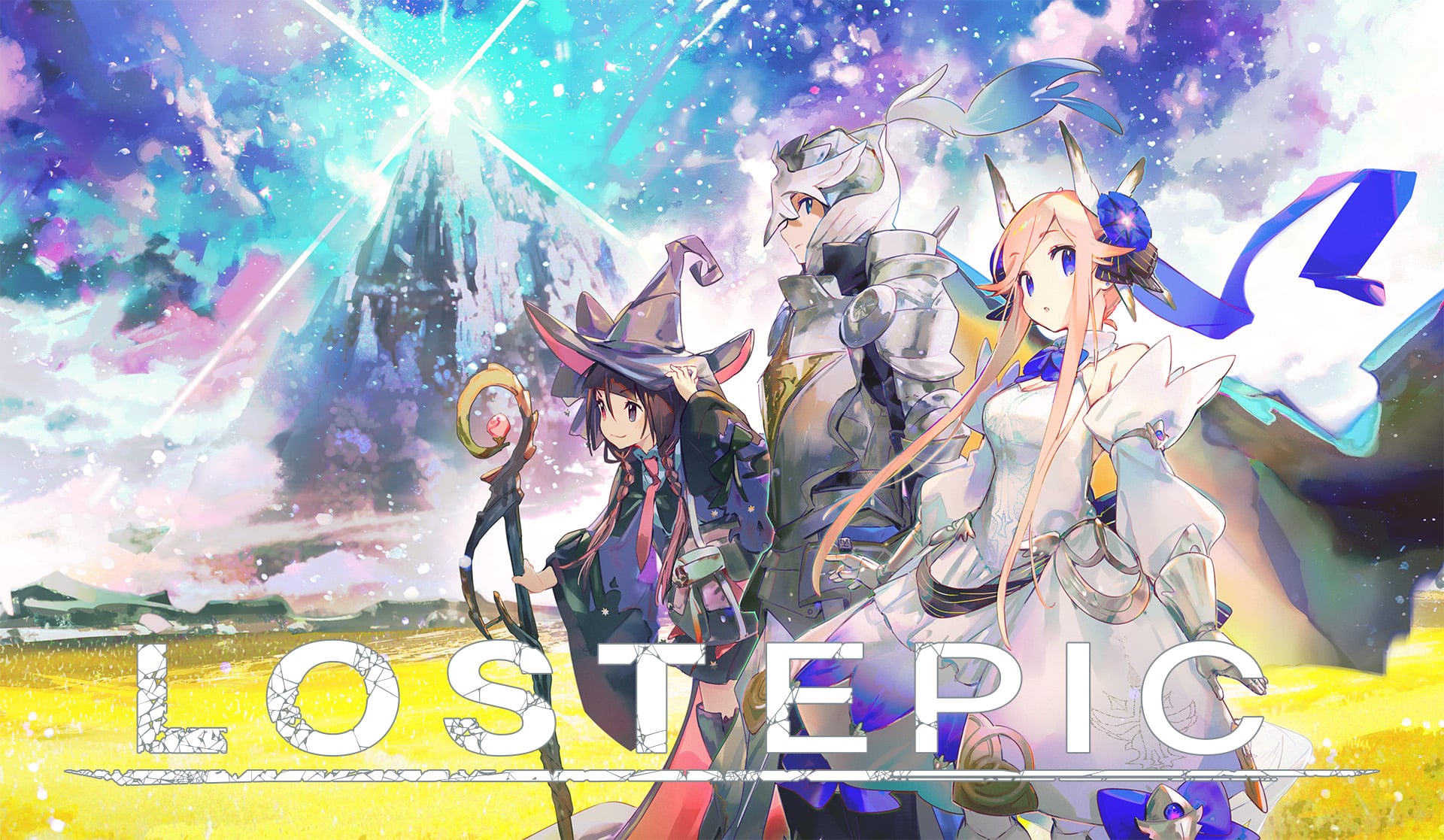 Mps, from the EU Commission ok to the plan. But Salvini attacks: "Tears and blood"

Quini TODAY 6, August 3: check your lottery ticket 2981 and find out the results

Digimon Survive has a bug that prevents progress under some circumstances: how to avoid it and patch on the way

Apple wants Airpods to save you from potential road accidents