Goodbye to cheap Simyo fiber: raise the minimum speed and also the price

Although it is common for customers to contract convergent rates to have more services apart from the Internet, some continue to opt for fiber only rates that sometimes suppose a little saving in the monthly invoice and in other operators the difference is practically not noticeable in the receipt. Simyo is one of those operators that allows contracting only fiber optics and until now its minimum speed was the increasingly extinct 100 Mbps.

Now, the operator has chosen to raise this minimum contractable speed in this modality to adjust to that of the competition and also to the demands of users, since those 100 Mbps may be very little. While most competitors often offer these minimum speed jumps for free, Simyo now offers 300 Mbps as a minimum, but raising the price.

Fiber only minimum speed in Simyo

If we take a look at the operator’s website we can see that now the minimum speed if we want a Simyo fiber-only rate and not a convergent one is 300 Mbps. This has a higher price than before when it was 100 Mbps.

Orange’s low cost brand has combinations with a mobile line that make it practically a gift, since it discounts fiber prices almost by the exact amount of what said line costs and that is precisely where it still resists the speed of Simyo’s 100Mbps. 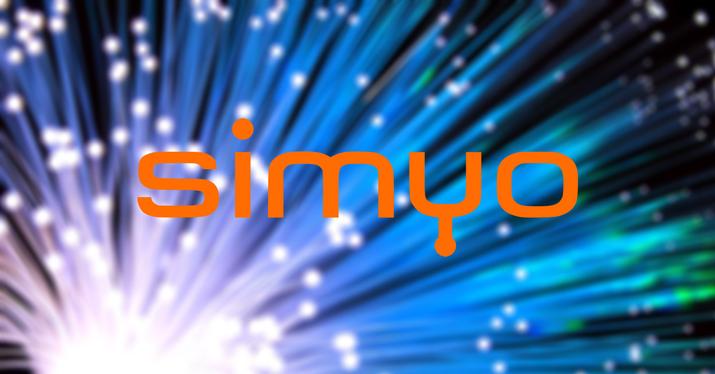 You need to contract a mobile line of 7 euros or more to be able to achieve this speed of 100 Mbps. In this way, in addition to the 18.99 euros per month in which the price of the Internet line is quantified, you will pay at least 25.99 euros per month, the same price as the 300 Mbps without additives.

The possibility of contracting this 100 Mbps line separately disappears, which was an option to take into account for low budgets, costing less than 20 euros per month, for students, second homes, etc.

Chivas: Ricardo Cadena recognizes that the Flock is far from expected

Deathloop is coming to Game Pass on September 20

10 very cheap Switch games, between 2 and 5 euros, including retro gems, remakes of classics, beat’em up, shmup…