Arcane Bridging the Rift: docuseries on the making of from tomorrow 4th August | Ruetir.com 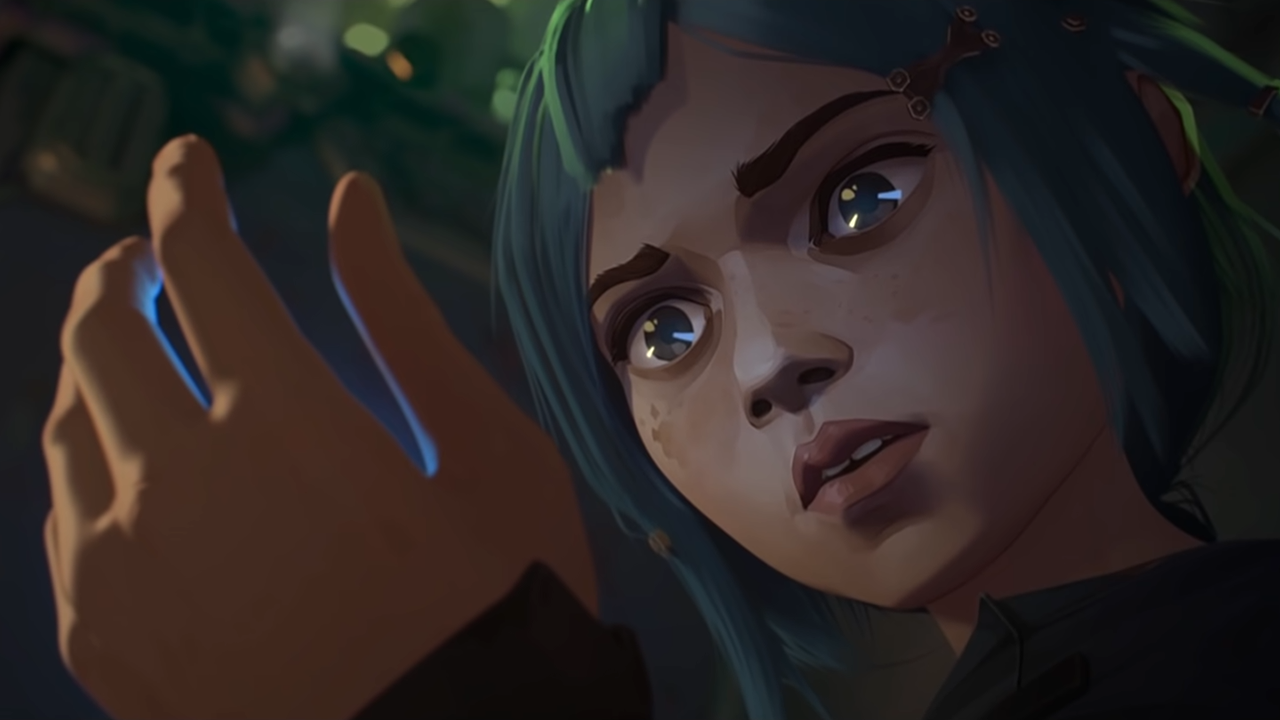 As previously announced, the first episode of Arcane Bridging the Riftdocumentary that shows how the series from League of Legends was made, and happened on Netflix released last year. For the occasion it was published a new trailer, which you can see at the bottom of the news. The episodes will be 5published weekly until September 1st.

This is a description of the Riot Games docuseries:

“A behind-the-scenes look at Arcane, a nine Annie Award winning event series set in the Runeterrae universe and inspired by the popular MOBA League of Legends, in a new series airing on YouTube this summer. starting from August 4 on the Riot Games YouTube channel it will be possible to go behind the scenes of the production, realization and the challenges faced in the creation of Arcane, through 5 episodes released every Thursday. Arcane, an animated series based on League of Legends that has passionate fans and newbies of the famous MOBA by Riot Games, reveals the behind the scenes of its production with the documentary series “Bridging The Rift”, starting August 4 on YouTube. From the original idea to the final delivery, passing through the challenges faced by the various dedicated teams, Arcane tells its story through 5 episodes, broadcast every Thursday between August 4th and September 1st 2022. “

Banco Bpm beats expectations: in the half year profit of 384 million, up by 6%

All New Paldea Pokémon Introduced for Scarlet and Purple

Ibai says that “RingCraft”, new event of The Grefg, is “garbage”, and other streamers call it “the worst Minecraft series in history” | Ruetir