Goodbye to LaLiga Santander: our football changes its name

EA Sports, the company that creates the most popular sports video game today, the FIFA franchise (starting this September EA Sports FC), has reached an agreement with the entity chaired by Javier Tebas to name the national First Division competition Division.

The video game distribution company will contribute some 30 million euros per yearwhich are added to the 30 that it already contributed from the current sponsorship. 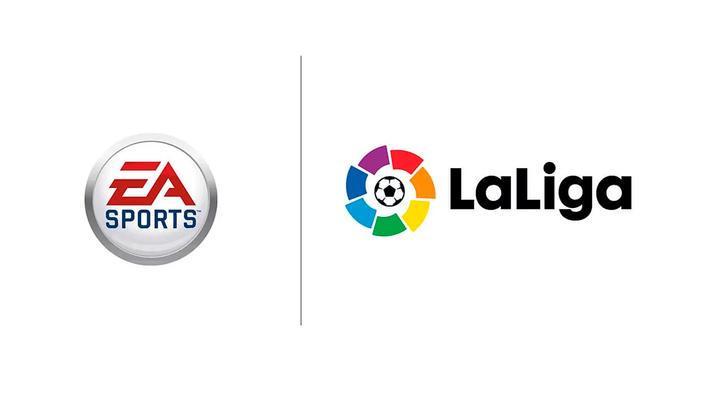 As reported by Marca, in addition to the change in the nomenclature in LaLiga competitions, the agreement also includes a variation in all visual elements, such as logos, graphics and fonts to give a complete face lift to the competition. It should be noted that this year LaLiga will be responsible for the production of the matches broadcast by Movistar.

It will therefore be the year of farewell to LaLiga Santander, which has been in force for the last six years and whose last season will be this 2022/2023 in which Real Madrid will defend the title. This agreement was valued at around 17 million euros, so the organization’s strategy, which sought to make national football more profitable, has been successful considering that the annual amount is practically doubled.

Income from sponsorships continues to multiply

If we look back, the national competition has achieved a 300% increase in income from sponsors in five years. The data for the 2016/2017 season was estimated at around 50 million annually, while at the end of the 2021/2022 season they reached 155 million euros per yeara figure that will grow with this new sponsorship for the naming rights. 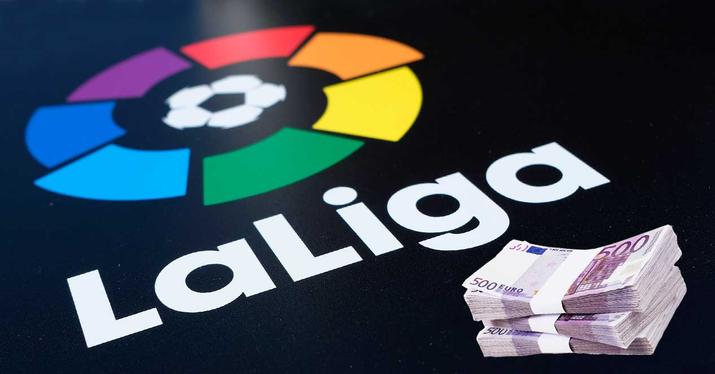 The amounts for television rights have also grown in the same period, revitalizing the competition and making it more interesting at an international level. In 2016/2017 there were 825 million annually, while by the end of last season it reached €1,625 millionwhich are distributed among the 42 teams that make up the LFP (20 from the First Division and 22 from the Second Division).

Three million dollars at a bus stop: if you break the glass you keep it

NASA delays the launch of Artemis I again, and now it is due to the force of nature

The 6 applications that you should always install on your Smart TV: they are essential

‘The problem of the three bodies’, the long-awaited Netflix adaptation of Liu Cixin’s novel, reveals its first details

Pope Francis changes hierarchy of Opus Dei in the Church: it will be monitored

Argentina will delay up to 60 days the importation of Consoles, Keyboards, Mouse, Memories and even Machines to mine cryptocurrencies | Ruetir

Elections, Berlusconi: “We and the Left with two different ideas of Italy”

Banks copy the strategy of neobanks to attract customers: cash for new registrations